Hero on a white horse

by Sarah Marchelli 4 months ago in grief
Report Story

What I wish my daddy were 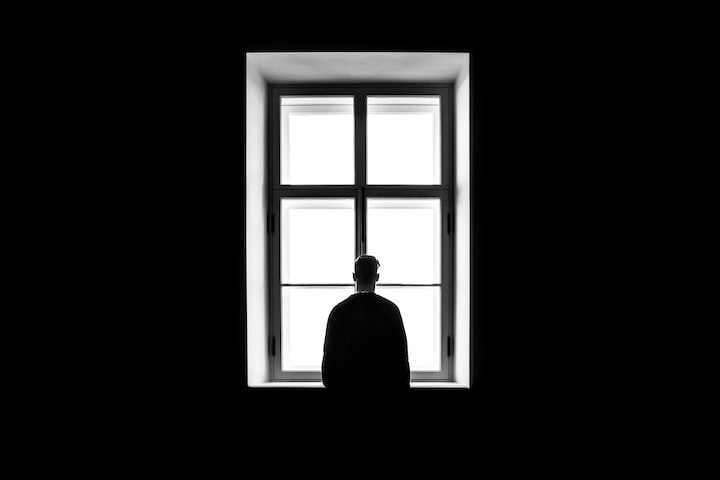 Dads are a source of inspiration. A little girl's first love. Every time she sees him, she sees a man that represents her future husband, her best friend, her savior.

What are you supposed to do when that inspiration is lost? When your savior is the devil in disguise. I grew up sitting on my daddy's knee watching football and shark week. With four daughters, I was the surrogate son. I did everything I could to please my daddy and make him love me. But I fell short.

My dad left when I was eight years old. I was broken reaching for a ghost. What was a young girl, so attached, to do without my father? I hear stories of me crying at the window waiting when my dad said he would come to see me. Not eating. Not moving. Knowing my hero would come riding in on his white horse, just like Disney promised. He didn’t come. Not as regularly as he should. These stories are devastating now that I know who my father is. It still affects me in ways I could never describe.

When I was 13, I moved in with my father after my mother could no longer handle the wild child I was becoming. While living with my father I realized all the issues that I had avoided not having him in my life as a child.

My father was a raging drug addict. His drug of choice? Meth. I didn’t realize how bad it was until he took me to his friend's house one day. I was instructed to stay upstairs. I had to use the restroom and the only one was downstairs, so I went. The whole house reeked of ammonia. My father berated me for needing to use the restroom. I was not listening to his words. I was looking at the science experiment behind him. He was cooking meth, a highly explosive and dangerous substance with me 20 feet away. This recognition of my father's issues dropped me from a 300-story building. I now knew why I was never enough. My father was chasing a high that no love could ever fix.

Even with all the issues, I loved my father. I advocated for him and did everything in my limited power to help him get heart surgery after we found out he had heart failure and a severe blockage. I cried and stayed overnight and even missed work, so he didn’t have to be alone. When he was homeless, and I was a newlywed I spent as much time as possible helping him move and manage his belongings.

One day he called me and told me he needed to see me immediately. When I got to the camp space he was in he told me he no longer could do what he was doing. He was leaving and going to the woods to die. I had just found out I was pregnant and told him I would tell his grandchild all about him. We parted ways and my car about started flooding from all the tears I cried. The next day, all was fine and he had a new place to live. The whiplash about broke my neck. I agreed to hold onto his stuff and support him in that way. However, my love once again was not enough.

I was eight months pregnant and excited to bring a new life into this world. My husband being the supportive person that he is understood why I kept pushing back the time I was requiring my father to remove his stuff from my daughter's room. We had little time left to decorate and set up for a new life. So I finally had to tell my father to remove his stuff. My future daughter needed to be my priority.

“You are selfish. I am your father. No kid should trump your father. Dump it in the trash if you can’t help me.”

Those are some of the last words I have ever received from my father. It has been almost four years now and to be honest, I miss my dad. I know it sounds like I should be over it. Maybe I don’t miss him. Maybe I wish for what he had the potential to be. My hero. My best friend. My daddy.

I was an amazing writer, and my journalism degree killed all creativity. I am working towards finding my voice again so my personal development book for weirdos will sound like me! I love being able to explore my creativity! Here on vocal+!

More stories from Sarah Marchelli and writers in Families and other communities.