For Moms That Didn't Get Mothering Quite Right

by Kathy Chaffin Gerstorff 12 months ago in parents
Report Story

And all that need to forgive them 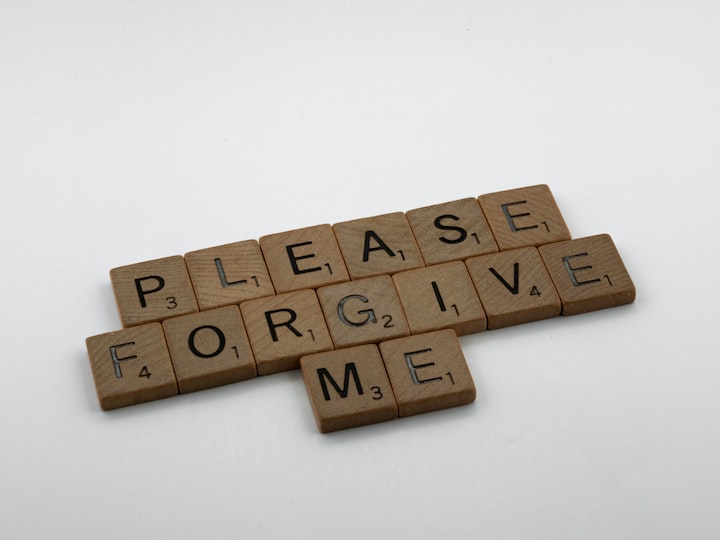 This story is for all the moms who didn’t get mothering quite right when their kids were young but try their best to make it up to them -- and for all the child abuse survivors that need to know power of forgiveness.

My mother was sixteen years old when she had me in 1963. A baby having a baby. She was raised with an abusive father and a passive mother. Unfortunately, that cycle continued with me. I never knew my biological father. My mother married soon after she had me. He was a lot like her father -- abusive in every way imaginable.

As a child, I never understood why my mother didn’t leave. As an adult, I understand the paralyzing fear that keeps abused women from escaping into the unknown. They are in survival mode and often have the mindset of 'The devil you know is better than the one you don’t.'

It’s easy from a safe distance to say what you would do. That you will protect your children at any cost. But, when your life is threatened daily, and violence is all you have ever known, the line gets blurred. It takes incredible strength to stand up to the monster in your head and in your bed. I commend every woman that has been able to escape with their life and sanity intact.

At age 15, I escaped, thanks to my cousin who convinced me to run away and her mother, who picked me up from the juvenile detention center and let me stay with them. I am forever grateful for their courage and caring enough about me to give me a safe place to live.

At first, I hated my mother and never wanted to see her again. I was so hurt that she chose him over me. It was my aunt who opened my mind to forgiving my mother. She said, “She’s your mother no matter what.” I had a lot of respect for my aunt and took her advice to heart.

When I turned 18, my mother reached out to me to try to mend our severed relationship. I kept my aunt’s advice in mind and let her in. I am glad I did because I would have never learned the power of forgiveness.

My mother later became a nurse’s aide. I watched her care for her dying father, then years later her dying husband. She held no animosity. I asked her how she could nurse the men that hurt her and her kids. She said that it is God’s place to judge them, not hers.

Like her mother, she had learned to lean on her faith, and in return was blessed with the superpower of forgiveness.

Mom has spent the last 40 years doing whatever she can to help her kids --from being there when we need to vent to making sure we had food on the table when times were tough.

She messed up big time when we were kids. She admits that. She would do a million things differently if she could go back in time. But she can’t. What’s done is done. All she can do is the best she can do now. And that’s good enough for me.

As a mother, grandmother, and great-grandmother, I wish there was nothing to forgive when raising our children. But, we are human and make plenty of mistakes along the way. All we can do is ask their forgiveness and do the best we can to make it up to them. That’s the lesson I learned from my mother, who is now one of my best friends.

I’m grateful for my aunt and my mother, who both taught me the power of forgiveness.

More stories from Kathy Chaffin Gerstorff and writers in Families and other communities.