A Turn Of Events

by Amy McGuffey 2 years ago in humanity
Report Story 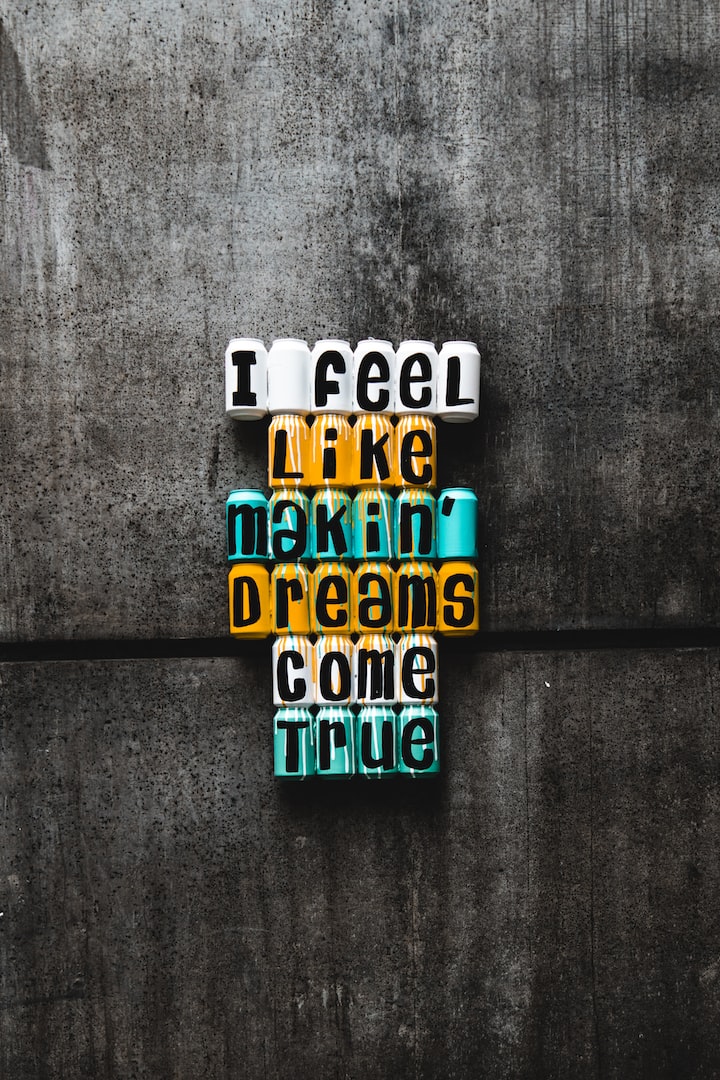 Photo by Peter Fogden on Unsplash

More stories from Amy McGuffey and writers in Families and other communities.