Why do different animals have different lifespans ?

by Tanvir Rashik Shafim 4 months ago in Nature

A charisma of nature 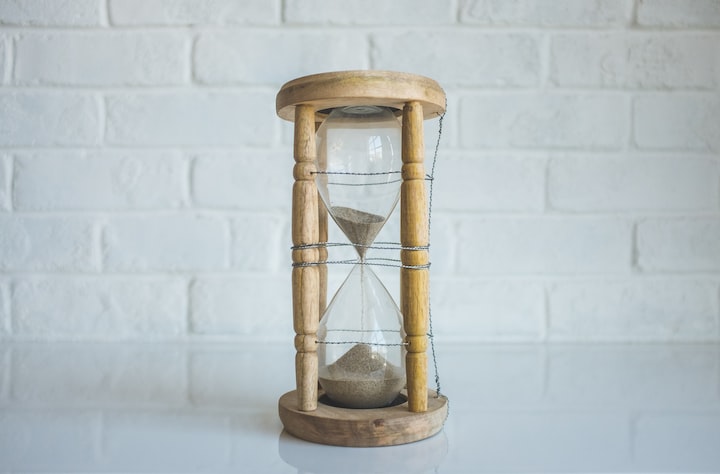 Have you heard the name of microscopic lab worm ‘C. Elegans’ ? This organism lives only for few short weeks. Bowhead whale, on the other hand, may live up to 200 years. Why are these lifespans so different? What does the term ‘Aging’ mean anyway? Let’s learn about these.

Like most living beings, animals gradually degenerate after becoming matured. This very process is called ‘Aging’. Aging is ultimately caused due to cell death and dysfunctions. When we are young, we continuously generate cells. But as we grow older, the cell generation process slows down. In addition, the cells become weak and more prone to germs. That’s why we grow older and lose our strength gradually. That makes our body go decline eventually.

But why the aging process varies across species? The answer depends on various factors like organism’s size as well as it’s surrounding environment.

Let’s go to the cold depths of Arctic and Atlantic ocean. ‘Greenland Shark’ dwelling there can live up to 400 years. Again, Arctic calm known as ‘Quahog’ survives at most 500 years. But the most impressive one among is ‘Antarctic Glass Sponge’ which can survive over 10,000 years in cold frigid water. In cold environments like this, heartbeat and metabolic rate slows down. That’s why aging process slows down as well. And this is the mystery of their longevity.

Again, size is also related with metabolic rate. A metabolic rate is like how much petrol a car uses - cars that use up their petrol more slowly can drive for longer, a bit like animals with lower metabolic rates. Smaller animals usually have higher metabolic rates, which lead to shorter lifespans, like a car that uses up its petrol very quickly.

The problem is that this doesn’t work for all animals. Some parrots have high metabolic rates but can live for more than 80 years! A metabolic rate is related to heart rate, and some parrots have a heart rate of 600 beats per minute. (our heart beats are around 70 to 100 times per minute.) Smaller animals reproduce faster compared to the larger ones. Like this , nature maintains it’s balance.

Apart from metabolic rate, size alone can play as a factor for the variation of aging process but this is not always true. In some cases, larger species survive longer than smaller species. For instance, an elephant or a whale will live longer than a mouse or rat. And this limit goes down much in case of flies or bees. The cells of worms or flies are hardly replaceable when damaged. That’s why they expire quickly. “Size” is a powerful evolutionary driver. According to the “Natural selection” theory, there exists cruel relationships inter species. So smaller animals are easily prone to predators. And they can hardly expect to live over a year as they are always in danger of being hunted. Larger species like elephants, on the other hand, live a luxurious life for their size. They are not attacked by the predators. Therefore, they live longer. Exceptions are also there such as bats, some birds, moles etc. Though they have some other adaptations to escape predators.

There are still cases where animals with similar defining features age at completely different rates. The reason of their cells responding to threats differently can be taken into account for this case. These different criterion play out in different degrees for various species to make their aging rate different from one another.

So what’s about us? Currently the average lifespan of humans are 79 years. We are not even close to become the longest living species on planet earth. But there’s an interesting fact. During 1950’s , the average life expectancy was just 50 years. Since then, the life expectancy rate is gradually increasing. Because we are continuously adapting with natural changes. More and more people are being concerned for their health. We have learned to face the environmental threats, chemical threats and most importantly we have medical care. Maybe we are the only species on the planet to take control over our natural fate.

But sarcastically, if humans lived 400 or 500 years similar to the Greenland sharks, with the lifestyle we are living nowadays, the earth would have become the worst place to live.