by Dean Gee 2 months ago in short story

This confronted and confounded me 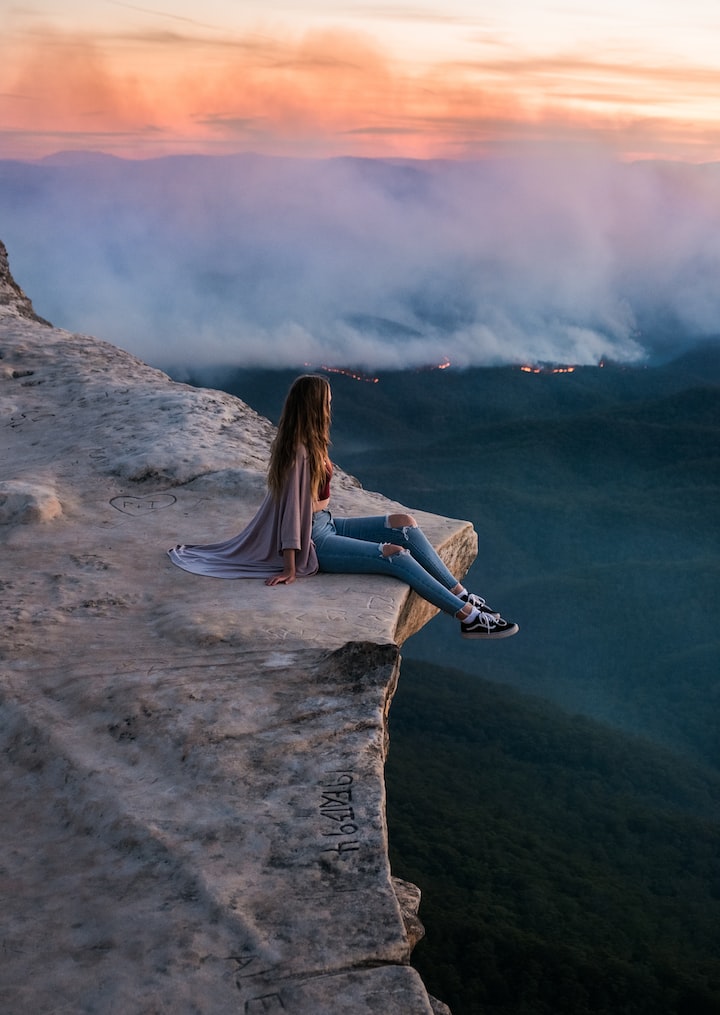 Photo by Leio McLaren on Unsplash

I live in Australia and our property is surrounded by bushland. Where our back garden ends, the state nature reserve begins. I love it here; we are about 10 miles from our local shopping centre and regional town centre.

We have wombats and kangaroos in our back garden often and we need to be careful at night when we drive down our road that we do not kill the local wildlife with our vehicles. A strange fact that you may not be aware of is that the Australian bush land has wild horses ‘brumbies’ and in the central deserts of Australia the Australian camels are some of the best camels in the world, as far as their genetic makeup.

A desert camel operation is preparing to send more than 100 camels to the United Arab Emirates this year by plane. The…

Along with the rather cute wildlife like wombats and kangaroos, also comes the odd encounter with snakes. Australia is home to some of the deadliest snakes and spiders. If you haven’t see or heard of the funnel web spider perhaps Google it in Google images and take a look.

I used to be scared of rain spiders or ‘huntsmen’ as they are known here. But having encountered them so often and realising they are just big and hairy but harmless, I don’t even bat an eyelid if I come across one now.

The Australian bushland is littered with trees, eucalyptus trees, these are like firebombs when it comes to bush fires, and with the Australian climate being a climate of extremes with both fires and floods, life can get rather exciting and depressing all at the same time. Eucalyptus trees are like petrol bombs in some ways, igniting and giving impetus to the fires. That is why the fires here are so powerful, think of flames the size of trees and you get the scale of it. Google Australian Bush fire images and you will see what I am talking about.

Some of the people I admire the most are firefighters. Many of them give up their time here in Australia. They are not paid, they are volunteers that fight fires. Some even lose their own homes and livelihood while protecting the homes of others. What is more honourable than that. Some even lose their lives and pay the ultimate price while protecting the properties of other people.

Imagine being so selfless to give so much of yourself for others. These people make communities great. These people have within them the Australian philosophy of what we call ‘mateship’. Being a mate to your fellow man.

We have had to evacuate our house twice in the last 13 years because of bushfires. When you pack the car and leave with nothing but what you can fit into bags, and the car, you realise what is really important and valuable in life. Material things can be replaced. Our children and pets get priority of course, when it come time to leave.

For all the wonderful amazing men and women that volunteer their time and sacrifice so much, there are some that have more sinister motives. There are a tiny minority of firefighters who are actually arsonists, yes you read that correctly, some start the fires, that lead to death and destruction, and the loss of properties.

Towards the end of 2019 when Australia was being devastated by bush fires, investigations revealed that some of the most destructive fires were actually started by firefighters. I quote from the Australian Broadcasting Corporation

"A man from the NSW Rural Fire Service (RFS) has been arrested for allegedly deliberately lighting grassfires in NSW's south-west.

The 30-year-old man was charged with five counts of intentionally causing fire.

Police suspect 30 fires have been deliberately lit in Whitton in the last three months.

NSW Police began an investigation into more than 30 suspicious fires that had been lit in Whitton, about 40 kilometres south of Griffith. The 30-year-old man was arrested at home at 11:00am on Friday. He was a volunteer member of the NSW RFS but has been since discharged following his arrest. Police will allege the man lit dozens of fires in the region between November 2020 and January 2021."

Is this not the ultimate portrait of the human condition? We all have within us the potential to be loving and caring and selfless and yet amongst that lurks a deeper, more sinister, selfish desire. What unites us all is the need for hope and relevance.

These needs and actions can play out at different times in different people, or even in the same person. Firefighters will always be the unsung heroes and they are so wonderful and selfless, but they are also human. I am most grateful for those that do the hard work to protect us.

Receive stories by Dean Gee in your feed
Dean Gee
Read next: The Hunter