The story of a killer clown

by Narendran C 2 months ago in investigation
Report Story 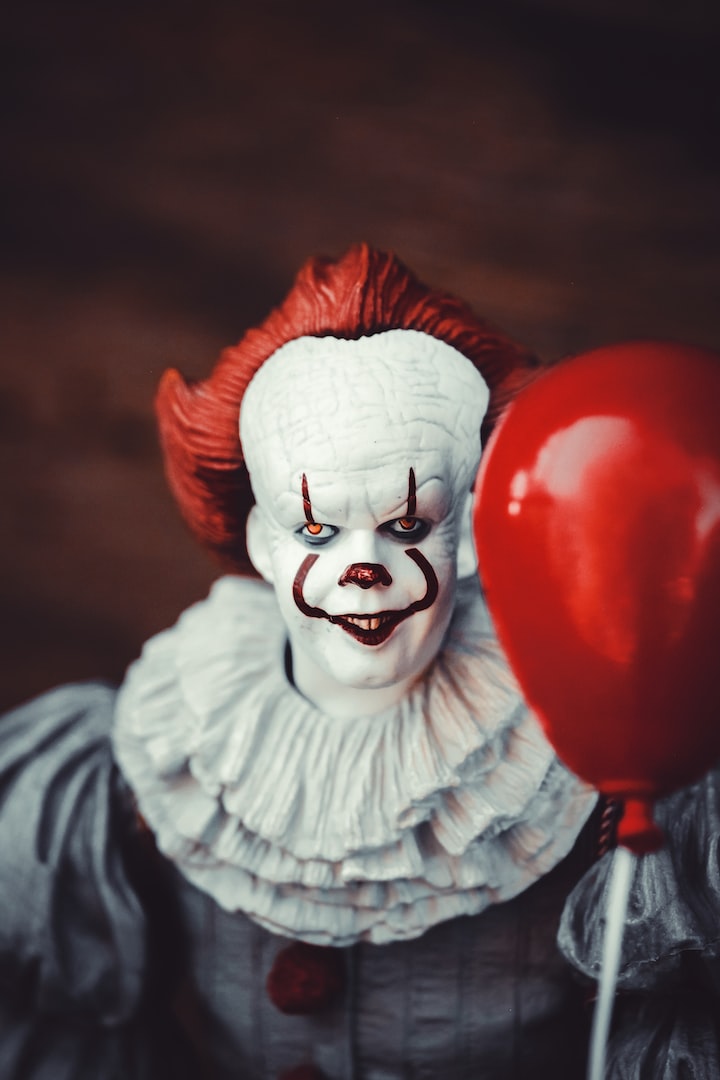 Photo by Nong V on Unsplash

The name of the person is John Wayne Gacy. He is one of the familiar faces in his neighbourhood. He was running a successful business. He was also doing some charity for others whenever he was able to do it. When he throws a party, he will dress up as a clown to entertain the guests. He was just a next-door uncle who would play with the children next door and entertain them. Nobody around him would have imagined that he would become a serial killer who the history of America will never forget. When he was arrested, his house was under surveillance. When they started digging in the background, they found many dead bodies.

There were nearly 33 dead bodies found at his house. Most of them were teenagers, reportedly. When this case came to light, the whole of America was stunned. He was born into a middle-class family. He did not have a great childhood because of his father. His father was an alcoholic and an aggressive man. His father would beat him up when he was drunk. So he was too attached to his mother. At a young age, he was also sexually abused by one of his relatives. These events traumatized him from his childhood. These events collapsed his mental state. When he was a young boy, he was interested in politics. He even did some jobs for the Democratic party. In 1962, he went to Las Vegas in search of a job, where he found a job in the mortuary. He found out that he was attracted to men when he worked there. After some days, he returned home, leaving his job. In 1964, he enrolled in a business college and worked a variety of jobs. he was homosexual, he did not reveal it to others. He even got married after some years. In 1967, he sexually assaulted a 15-year-old boy. He was not able to control it, so he told his father about it. Then his father called the police and reported the incident. Then he was thrown into jail. Later, his wife got a divorce from him. He was sentenced to a 10 year jail term, but after 1 year he came out of jail with special permission. The next year was a probation period for him. But one day after coming out of jail, he sexually assualted another boy. As the boy did not raise any complaint, he was not arrested. Then, to start a fresh life, he moves to his hometown in Chicago. His mother bought him a house. He then married a girl again, which also did not last long. But in the meantime, he was able to build a huge business on his own. As he was attracted to young men, he managed to bring them to his home by giving them money or providing them with alcohol. In 1972, he accidentally murdered a boy. He even said that he liked the thrill when he killed people; that is what made him kill more people.

The neighbours started noting different things happening in his house, like many cars coming to his home at midnight or early morning. They sometimes hear the screaming sounds of some people. In the period between 1976 and 1978, he did many of his killings. As he had the image of a good business man, nobody had a doubt about him. The police started complaining about his sexual assaults, but the police did not take any major actions as he was one of the important businessmen in the area. With the help of his company, he was able to choose his victims.

One day, he talked with a guy named Robert in a pharmacy regarding the vacancy in his company. He then told him to come by his house to talk. Then Gacy raped and tortured him to death. Roberts' parents then went down to the police station to raise a complaint. Then the police found out about the talk between Gacy and Robert. During the search of Gacy’s house, they were not able to find anything because he threw away the dead body of Robert in the river nearby. Then, in the next search, they were able to smell some rotten flesh. Then they went on to search the basement to find many dead bodies. Then Gacy confessed to his murders. In 1994, he was sentenced to death by lethal injection by the judge.

More stories from Narendran C and writers in Criminal and other communities.