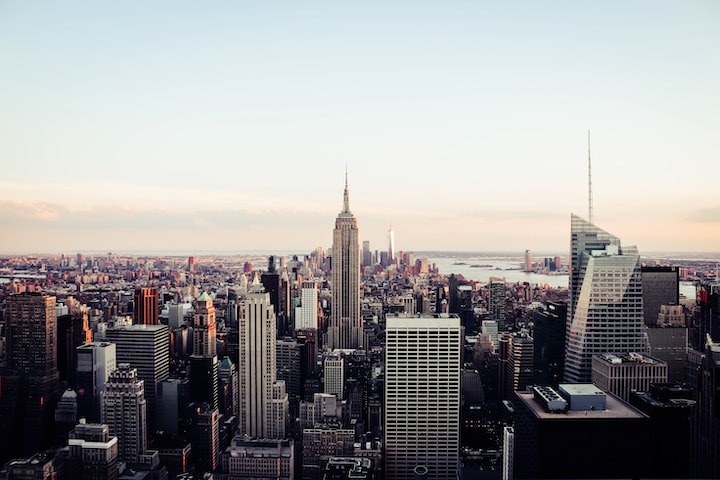 Photo by Oliver Niblett on Unsplash

In July 2020, Jeet Thakur Sahai went to Calcutta, India, for a week to attend a police analysts’ conference there. He was glad that his friends Ritesh Chaudhari and Ajoy Rathore were attending the conference as well. They worked in Hyderabad and Agartala respectively.

On Wednesday evening, Jeet, Ritesh and Ajoy decided to go to the Museum of Art. A grand exhibition was being held of many European and American painters. Calcutta’s elite including politicians, business people, professors, actors, etc. were in attendance.

Jeet: “We should go to the American section as well. I would like to see some of the paintings there.”

Ajoy: “I am not a big fan of paintings but I wanted to spend some time with you guys. Yes, let us go.”

They walked to the American section of the exhibition and started looking at the paintings. There were about 30-35 paintings and it was very busy. A lot of people had come to see these paintings.

After seeing a few paintings they were looking at a painting named Manhattan. It was painted by a painter named Thomas Kirk Woodsen in 1862 as per the information card beneath it.

The painting was beautiful and Jeet, Ritesh and Ajoy had a good time admiring the painting’s beauty.

In a few minutes Jeet became worried and said, “Wait a minute! This is a fake painting!”

Ritesh: “What are you talking about?”

Jeet then alerted the museum’s security who called the manager, Anshuman Srivastava, and art historian, Neha Dixit, immediately. They were notified of this fake painting so that they could further look into it and Calcutta Police were called in as well. The lead investigator, Inspector Byomkesh Mukherjee, was investigating this case. He had solved another high profile art theft case in Calcutta 3 years ago.

Ms. Dixit mentioned that the painting Manhattan’s value was estimated to be 3.6 million dollars, so it was very possible that someone conspired to steal it.

After discussing with Jeet and Ms. Dixit, Inspector Byomkesh and his colleagues talked with all the staff at the museum.

They conducted an investigation and after two days they arrested a museum employee, Sudhir Das, and a security guard, Jatin Patnaik, for stealing the painting and substituting it with a fake painting. They were planning on selling it to a Hungarian businessman, Largo Zbeca, illegally. Inspector Byomkesh contacted Hungarian police so that they could question Mr. Zbeca as well.

It turned out that Sudhir had a very keen interest in art history and knew the value of many paintings. When he found out that the painting Manhattan was coming to the exhibition at the museum he became very greedy. He then made a plan with his friend Jatin. Upon further questioning by Inspector Byomkesh and his colleagues, Sudhir and Jatin explained the entire plot and how they did it.

A court case against Sudhir and Jatin would start in another sixteen days.

Inspector Byomkesh and Mr. Anshuman thanked Jeet for his help in this case. Jeet mentioned that it was his pleasure to help out.

After the conference ended in Calcutta, Jeet returned to Delhi to resume his work. He told his friends Ritesh and Ajoy before leaving that they should keep in touch and they returned to their cities to resume their jobs as well.

I live and work in Canada and am originally from India. I am interested in movies, short stories, swimming, travel etc. Tips are definitely optional but are very welcome. Thank you for reading.

More stories from Anshuman Kumar and writers in Criminal and other communities.