by Adriane Kirby 11 months ago in guilty
Report Story 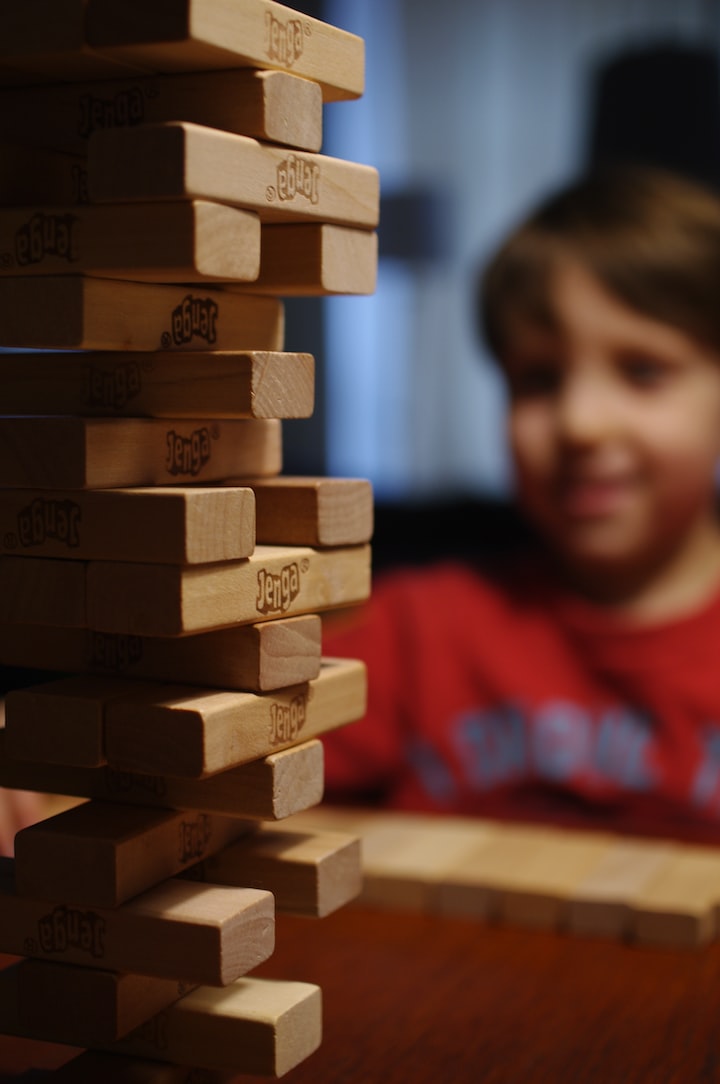 Photo by Michał Parzuchowski on Unsplash

As a parent I can not even begin to imagine the true horror someone feels when their child goes missing. Just imagine the day starts out like any normal day. You send your kid to school, or with a friend and they never return, nor or they ever heard from again. Whenever anyone goes missing the question about what happen to them never really leaves your mind. This is especially true for the families of missing children. Losing a child is the single most heart breaking experience in the world. Not knowing what happened to them has got to add to that, because there is no closure for the families of these missing children. I count my blessings often that I have never had to face this.

The reasons an adult goes missing varies for many different reasons. Be it mental illness, miscommunication, or the fact the person has been a victim of a crime. But when a child goes missing most people jump to horrible conclusions right away. The fact is a 5 year old child is not going to decide to pack up and head for the hills on their own. So most people suspect the worst when a young child comes up missing. A popular myth about missing children is that they are abducted by strangers. This is not so common as a person may think. In fact the number of children that have been abducted by a stranger is only 100th of one percent. Most of the time it is a family member. A legal battle for the child motivates the other parent to take take off with the child in the majority of the cases. It is also more common that the child is a run away, or has been lost or injured. Another popular myth is that the internet makes it easier for a child to get abducted. While you want to monitor what your child does on the internet the myth is actually completely opposite. It is said that the internet actually keeps children at home and away from places where they can easily be abducted.

Children have come up missing through out the decades and the mystery of what happens to them goes as far back as 80 years. Such is the case of Marjorie West. She disappeared while on a picnic with her family in the forest on Mother's Day. Her case is considered to be one of the oldest unsolved cases recorded by the National Center For Missing and Exploited Children. Another famous case is one of Etan Patz. Etan was the first child to have his photo printed on a milk carton. At the age of 6 Etan walked from his home to the school bus on his own for the first time and was never seen again. Years later Pedro Hernandez confessed to killing Etan Patz. He was later sentenced 25 to life for the crime.

Then there is the famous case of Madeleine McCann. Her family and friends enjoyed dinner 180 feet away as Madeleine and her siblings slept in their room. The parents checked on the children regularly through out the evening. Imagine the horror of her mother when she discovered her daughter missing. This is said to be one of the most heavily reported missing persons case in modern history. The Portuguese police came to the conclusion that there was an accident in which the little girl died in the room, and her parents covered it up. There was never any evidence to support that theory. The case remains unsolved and is considered a kidnapping

One of the youngest cases of a child that went missing is the Case of Sabrina Aisenberg. She was taken from her crib from her home in Valrico Florida. Her mother woke up to find the laundry room door and the garage door open, and her baby missing. Even though there was an unidentified shoe print and a blond hair found in Sabrina's room suspicion fell on the parents. In order to prove their innocence both took polygraph test. Marlene Aisenberg claimed the results of her test where inconclusive. The sheriff's office denied every telling Mrs. Aisenberg that. And have never offered any statement as to what the results where. They also declined to share any evidence in this case. Only stating that the parents had not been cooperative. There was no forced entry or ransom demands. There was also a video and too some investigators it appeared Sabrina had bruises on her face and a patch of her hair was missing. For these reasons police never ruled them out as suspects.

The Aisenbergs maintained there innocence claiming someone who could not have children broke in there home and took there daughter. In 1999 they where charged with conspiracy, lying to investigators and giving false information about their daughters abduction. Two years later a judge dropped all charges filled on the Aisenbergs. In April 2003 police began to suspect that a young girl, Paloma Unknown who was abandoned in Mexico 5 years earlier and was being raised in Illinois was Sabrina. But DNA test proved this to not be the case. And through out the years there has been several young women claiming to be the Aisenbergs missing daughter. However she has never been found. So since the case has never been solved we have to draw our own conclusions. Where the Aisenbergs responsible for their daughters disappearance or was she abducted by a desperate woman who could not have her own child. The chances are more than likely we will never know. Even 20 years later the Aisenbergs held on to hope that their daughter would return to them.

The cases above are just examples of the most famous missing children cases. Most of the time when a child goes missing, we don't even hear about it on the news. Crimes against children are crimes against the innocent , the ones who can not defend themselves. These cases disturb all and serve as a reminder of the scary world we live in today. No matter who takes these children and what happens, to them. We should never loose sight of the fact that the real victims in these cases are the children.

Living the dream here in Texas.

More stories from Adriane Kirby and writers in Criminal and other communities.