by Mariah Cruise 10 months ago in fiction 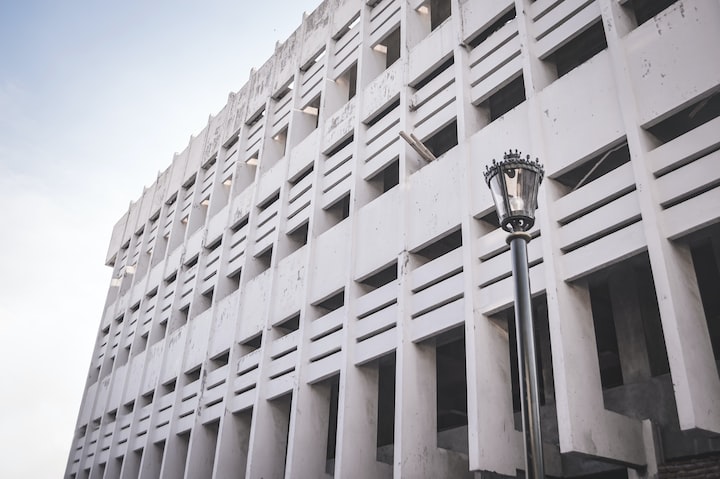 Photo by Aldo Amando on Unsplash

I rolled into the office around 9 the next morning. Jack and I had stayed late last night trying to connect Evelyn and the dead girl from yesterday. What was making it harder was we had no ID on the new body. She didn’t have a wallet or purse, no driver's license, and dental records can only be used if we have a place to start. All we knew is she was between 18 and 22. Searching the missing person reports didn’t lead anywhere because no one had reported her missing, unlike Evelyn.

This case was almost sadder than Evelyn. The poor girl was dead, and no one even knew she was missing.

Jack looked up from his computer as I sunk into my desk chair. He didn’t say anything, just gave me a look of determination. Even though Jack could be a bit of a hard head sometimes, swinging his male bravado around to prove he was the alpha or whatever, he was a good cop. Determined, hardworking, and possessing this desire to solve every case that came across our desks. He was the eternal optimist to my, at times, overwhelming pessimism. I love my job, but it’s hard to remain positive when you encounter death day in and day out. I could handle the bleakness of the world where others would crumble under the pressure, so I felt like I had to take this on to spare someone more fragile from the reality of the world we live in.

After a few hours of fruitless searching for the identity of our Jane Doe, my phone rang. I snatched it off the receiver and heard the voice of the medical examiner’s assistant on the other end.

“Yes.” I was hoping he’d tell me they have the identity of the dead girl.

“I just sent you and your partner the results of Evelyn Turner’s autopsy. If you have any questions, feel free to call us.”

“Okay. Thank you.” I hung up, disappointed, but eager to see the findings. I told Jack and we both logged onto our emails to pull up the file. We read in silence for a minute or so.

“Well, nothing too crazy. Strangled and dumped in the water,” Jack remarked.

“What about the bruise around her left ankle? That’s weird.” I exited the report of the file and clicked on the pictures attached to the email. I scrolled through until I found one that showed her lower half. “Take a look at picture 35,” I told Jack. He flipped through them as I came to stand behind his chair.

“That looks like a restraint mark,” he turned to look at me, surprise in his eyes. I picked his phone up and dialed the number for the medical examiner’s office. The same assistant answered, and I asked to speak to the ME herself. He put me on hold and a few minutes later she answered, apologizing for the wait. I spoke quickly, asking her if, in her opinion, the mark on Evelyn’s ankle was consistent with some form of physical restraint. She said yes.

“Okay,” I said taking a breath, trying to stay calm, “Can you check our other girl’s ankle for the same mark?” She agreed and put us on hold for a few more minutes. Nothing was said between Jack and me.

“Detective?” the voice of the ME came through the line.

“I appears your Jane Doe has the same mark as Ms. Turner.” I felt my stomach drop.

“Thank you.” I hung up and looked at Jack.

“He’s holding them captive before he kills them.”

Receive stories by Mariah Cruise in your feed
Mariah Cruise
Read next: Freedom on Alcatraz Island