Exposing the Blackwood's web of deceit: The full story 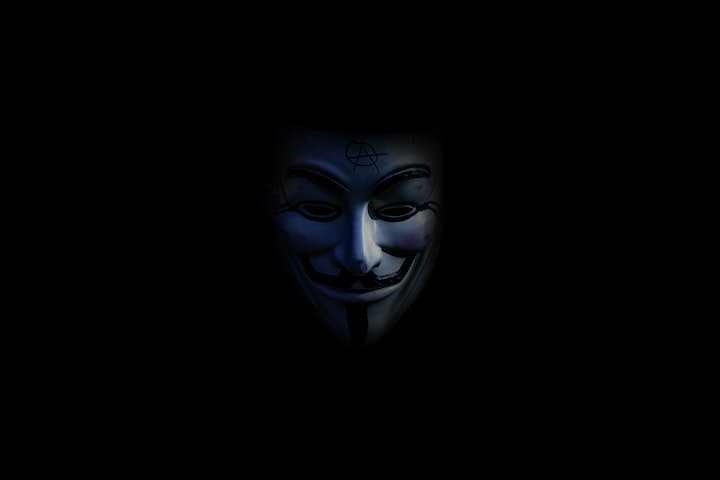 Photo by Tarik Haiga on Unsplash

Carla Johnson was a brilliant journalist, known for her tenacity and her ability to dig up the truth. So when she received an anonymous tip about a powerful and wealthy family with a dark secret, she knew she had to investigate.

Carla's first stop was the family's estate, where she met with the patriarch, Alexander Blackwood. He was a cold and calculating man, with a reputation for being ruthless in business.

"I'm afraid I can't help you with your story, Ms. Johnson," Alexander said, his voice dripping with disdain. "My family's business is our own, and we have no interest in airing our dirty laundry in the press."

But Carla was not so easily deterred. She had a feeling that there was more to the Blackwood family than met the eye, and she was determined to uncover the truth.

She spent the next few weeks digging through old records and interviewing anyone who had ever had any dealings with the Blackwoods. And the more she learned, the more convinced she became that there was indeed a dark secret lurking within the family.

It all began to come together when she met with an old friend, a retired detective named Frank White. Frank had worked on a case years ago involving the Blackwoods, and he had always felt that something about the case didn't add up.

"I always felt like there was more to the story than we were being told," Frank said. "But I was never able to prove it. But you, Carla, you're a damn good journalist. If anyone can get to the bottom of this, it's you."

Encouraged by Frank's words, Carla dug deeper. And finally, she hit the jackpot. She uncovered a series of documents that revealed that the Blackwood family had been involved in a decades-long conspiracy to cover up a murder.

The victim had been a young woman named Emily, who had been romantically involved with Alexander's son, William. But when Emily became pregnant, William and his father had conspired to kill her, making it look like an accident.

Carla knew she had to confront Alexander with the evidence she had gathered. She arranged a meeting with him at his office and presented him with the documents.

Alexander's face turned ashen when he saw the evidence. "I can explain," he said, his voice barely above a whisper.

"I'm sure you can," Carla said. "But the truth will come out, one way or another. And I will make sure that justice is served for Emily and her family."

With that, Carla left Alexander's office, her heart racing with a mix of excitement and fear. She knew that she had uncovered one of the biggest stories of her career, but she also knew that the Blackwoods were a powerful and dangerous family.

But she was determined to see this through, to make sure that the truth was exposed and that justice was served. She knew it wouldn't be easy, but she also knew it was worth it.

And in the end, the truth did come out. Carla's story was picked up by major newspapers and news networks and the Blackwoods were brought to justice for their crime. Carla's determination and persistence had paid off, and she had uncovered one of the most sinister and twisted conspiracies of the century.

Carla's story on the Blackwood family made her a household name, but her curiosity about the family's secrets kept gnawing at her. She found out that Alexander Blackwood had a daughter, Ava, who had been in hiding for years. Carla found Ava and interviewed her, gaining her trust. Ava revealed more dark secrets of the family, and Carla knew she had to publish another story, to expose the Blackwood's corruption once and for all. With Ava's help, Carla was able to uncover more evidence and publish a follow-up story that finally brought the full extent of the Blackwood's crimes to light.

I am Jesus Pizarro, a driven individual with a passion for success. I have a proven track record of achieving goals and exceeding expectations in both my personal and professional life.

More stories from Jesus Pizarro and writers in Criminal and other communities.