by SKYLERIZED 5 days ago in celebrities

Will this new development sink the actor?

While a hate crime is an anticoncept, it should still be discussed. As a result of our twisted culture where people feel that America is a democracy (it’s a constitutional republic) and where young men allegedly lie about being attacked, it is easy to slip up and not regard the truth. For Jussie Smollett, the case from over a year ago which brought international attention has resurfaced with an indictment against the actor. How he contends against the facts will be a tough fight. And he will, it seems, ultimately lose. 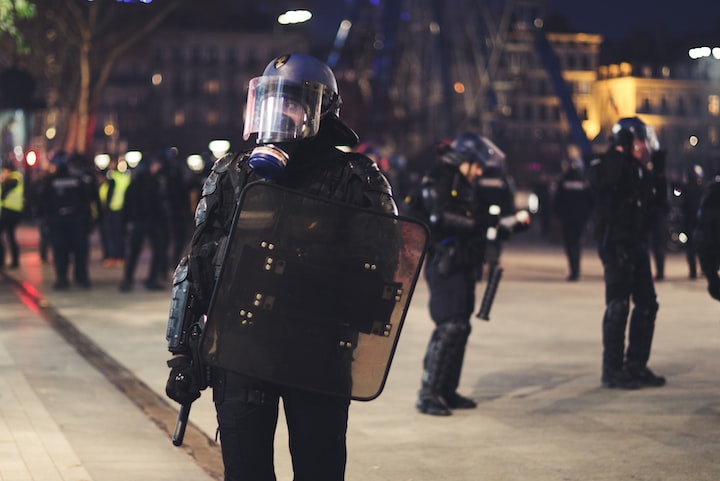 There is no proper definition of a ‘hate crime’

There is no room for him to spread lies, get the Chicago Police Department involved, and lead astray millions of people who have followed the case. Out of sheer desperation, Smollett called upon law enforcement to investigate a “hate crime” perpetrated against him. Let’s stop right there. Again, there is no such thing as a hate crime but only a crime. If someone violates another individual’s rights, it is not on the basis of skin color, sexual orientation or preference or any other non-essential. The fact that the violation occurred or not is what is in question, mot chemicals or sexuality in this case. For Smollett, this new indictment ought to carry with it the justice that should have been delivered months ago. 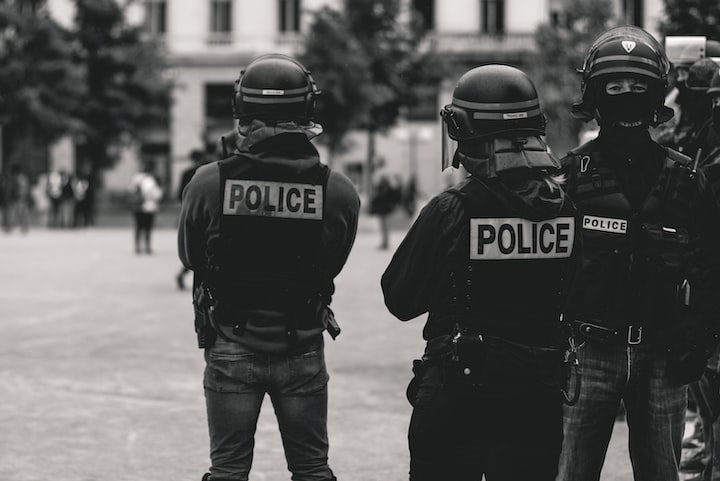 Should Smollett be psychologically analyzed?

Smollett represents the scared, overgrown adolescent who fails to deal with reality. His insistence that he is innocent is nothing but a yelp for help. What he may require is a mental evaluation to ensure that he is of sound mind and fit to live in society. It appears as if he is out of touch with the world around him. As he has explained on numerous occasions, the incident which he has said happened, is light on facts and heavy on conjecture. There remain too many mismatched words in his statements like the how he ended up in the late night and dead of winter in Chicago at a sub shop that apparently served up a mock lynching. Everything that he has said points to mental instability. Professional care may be a stigma in the African American and gay cultures, but for Smollett, it may be a benefit for him. 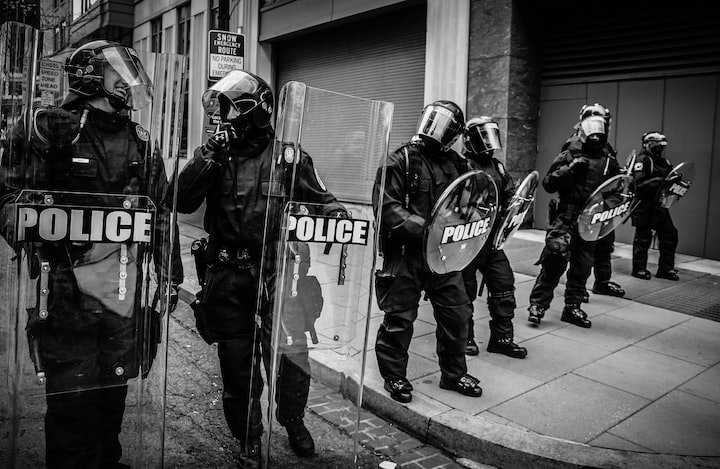 By Spenser on Unsplash

Can a lie become the truth?

The six-count indictment holds that Smollett lied to police officers. Just because he has maintained his innocence, does that mean he is not guilty? Does that mean that he can tangle with one of the largest police departments in the United States? Smollett has brought shame upon himself for his role in this whole affair. What is so striking is the idea that the hours that police officers spent, and the tax dollars that covered the case can never be returned. What the actor has done cannot be undone. It is a permanent blight on the portrait of the city of Chicago. And not only that, this extends to every sector of the globe. Young men and women who have actually been assaulted will be looked at with increased suspicion due to the nature of the Smollett case. 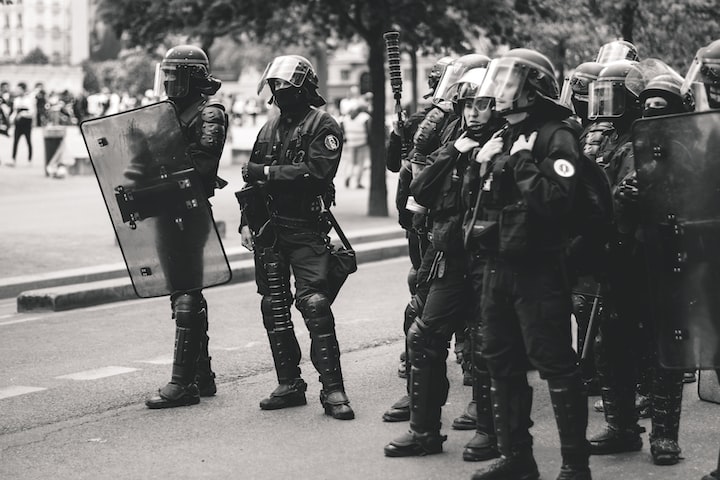 What are the possible solutions?

Smollett has the opportunity to confess the truth. He can stand up and say that he has done wrong and seeks to rectify whatever he can about the whole situation. He can donate to charities that support men of color as well as gay causes.

Why would he not pay an apology to President Trump for attempting to implicate him into something awful that he had nothing to do with (this time)? This indictment ought to continue to go through the legal process and show how much of an alleged liar and coward that Smollett is. If Smollett can fulfill at least one of these tasks, he may have a second act after all.