by Stephen J Words 5 months ago in book reviews

Have you binged enough Netflix while in lockdown? Here are my top 10 Australian true crime books, to keep you busy.

As I enter yet another week of lockdown here in Australia, during the pandemic, I thought to myself, what can I write about. The answer was staring me right in the face. Australian True Crime of course. Initially I thought I would write about my top five true crime books. I quickly realised there was more than five on the list. So here is my top ten list. There are some older titles, which hopefully you can still track down online.

Just some of the titles in my true crime library

I think from memory Evil Angels was the first true crime book I read. My mum told me about the case, which I had vaguely remembered, due to the well-known phase said by Lindy Chamberlain at the time, "the dingo stole my baby". I was a teenager at the time and I think I still have mum's copy. (oops sorry!)

Evil Angels comprehensively looks at the story of the disappearance of Azaria Chamberlain at Uluru, Northern Territory in 1980. It was first published in 1987 and was the basis of the movie titled in Evil Angels or Cry in The Night (outside of Australia/New Zealand), starring Sam Neill and Meryl Streep.

2. Dead Centre - the inside story of the Peter Falconio mystery

Dead Centre is a compelling read about another interesting case in the Northern Territory of Australia. Author Robin Bowles takes you on a journey of fact finding around the Northern Territory and other parts of Australia. The case surrounds the murder of British backpacker Peter Falconio and the assault on his girlfriend Joanne Lees, on a lonely desert highway. Falconio's body has never been found.

Bowles also documents over 50 hours of jailhouse interviews she conducted with the man charged with these offences, Bradley John Murdoch.

3. A Pack of Bloody Animals - the Walsh Street murders revisited

by John Kerr and Ray Mooney

"The verdict in the Walsh Street trial was all four not guilty. Repeat not guilty. All units are warned - keep yourselves under control."

A Pack of Bloody Animals reexamines the evidence of the Walsh Street police shootings in 1988. Victoria Police constables Steven Tynan and Damian Eyre were shot dead in the inner Melbourne suburb of South Yarra. It was widely known they were lured to a routine job and ambushed as retribution to the police shooting of armed robber Graeme Jensen, the previous day. A Pack of Bloody Animals is a must read.

Author Helen Thomas takes a deep look into one of Melbourne's most well-known cold cases. Suzanne Armstrong and Susan Bartlett were murdered in their home in the inner Melbourne suburb of Collingwood in 1977. Suzanne's baby son slept in another room, unharmed. Thomas was a reporter at Melbourne newspaper The Age at the time of the murders and reexamines the case of the Easey Street murders in her griping book.

This news would shock Sydney and Australia to the core. The rape and murder of Sydney nurse Anita Cobby in 1986, is one of Australia's worse crimes.

Remembering Anita Cobby explores the case, as well as the aftermath and the effects it had on Anita's husband John. Author Mark Morri was a reporter for the Daily Mirror newspaper at the time, who went on to cover several other big crimes in Australia, including the Port Arthur massacre, Ivan Milat backpacker murders and the abduction of Sydney schoolgirl Samantha Knight.

6. The Matriarch - the story of 'Granny Evil' Kathy Pettingill

'Granny Evil' was once a name much feared in underworld Melbourne in the 1980s. Author Adrian Tame delves into the Pettingill's famous criminal family, including her deceased son Dennis Allen. Tame also speaks about Pettingill's other sons, who were acquitted of the Walsh Street police shootings. A very insightful read for anyone interested in Melbourne true crime.

7. Blind Justice - the true story of the death of Jennifer Tanner

Yes, this is the second Robin Bowles book to make the list.

Blind Justice is Bowles' first book which looks at the death of Jennifer Tanner in 1984. Tanner was shot dead in the country Victorian town of Bonnie Doon. Her death was treated as a suicide. Bowles uncovers the mysterious story of Jennifer Tanner's death, the investigation and her family. A very interesting read.

The Frankston Murders documents the killings of three innocent women in the Melbourne suburb of Frankston in 1993. Elizabeth Stevens, Debbie Fream and Natalie Russell, all brutally murdered by Paul Denyer. Author Vikki Petraitis details the horrific crimes and the effects it has had on the victim's families.

9. The Street -confessions of an undercover cop

The Street is a gripping account of former Melbourne undercover drug detective Lachlan McCulloch in the 1980s. McCulloch tells of his stories of investigating well known criminal families, including that of Dennis Allen, in the inner Melbourne suburb of Richmond. An interesting inside look at the world of undercover drug cops.

by Vikki Petraitis and Paul Daley

The Phillip Island Murder covers the brutal murder of Beth Barnard in the Victorian town of Phillip Island in 1986. Petraitis and Daley delve into the investigation and try to answer a lot of questions surrounding this case. No one has been charged with Beth's murder. A gripping must read. 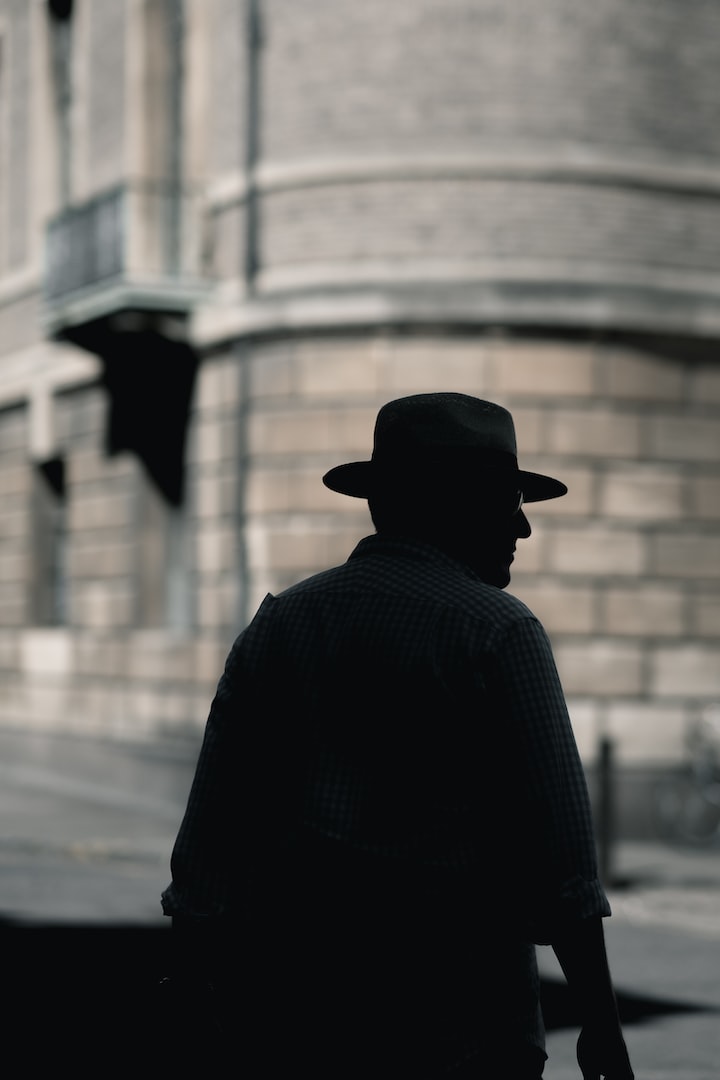 By Craig Whitehead on Unsplash