ER
by Eden Romero about a year ago in guilty

This man is straight out of anyone’s worst nightmares. However, movies and books you read on this man our reality. His crimes make even some of the world's scariest criminals cringe. Jeffrey Dahmer was known to many by the nicknames given to him to describe his crimes. Newspapers and new channels would dub this serial killer as the “Milwaukee Cannibal,” an American serial killer and sex offender. Dahmer raped, murdered, and dismembered seventeen men and boys over a thirteen year killing spree. He would begin killing in 1978 and wouldn’t stop until his capture in 1991. 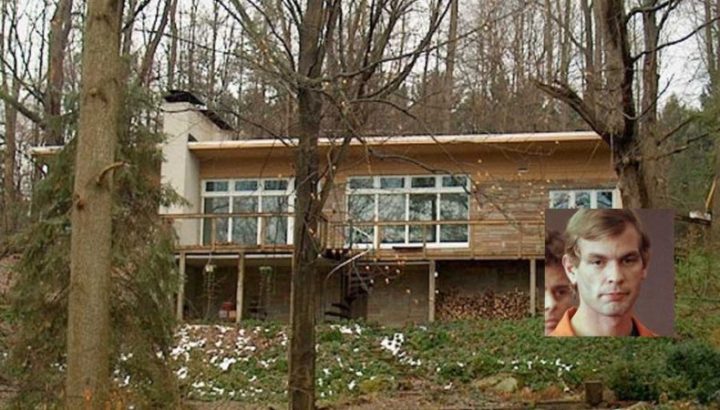 As a child, Dahmer was described as being energetic and happy. However, this would all change at the age of four. He underwent serious medical surgery in order to correct a double hernia. Afterwards, a difference was noticed in the boy. The once happy child was now withdrawn. This only increased after the birth of his baby brother. His parents believed that because they frequently moved, it kept him from having a normal childhood. As a teen, he was disengaged and tense. He was known to be much of a loner pretty much friendless. Dahmer would later admit that his desire for necrophilia and murder began at age 14. His parents would divorce a few years later. Experts believe their separation was a catalyst for Dahmer, leading him to take action on his desires; first on the carcasses of dead animals and than later on his victims. 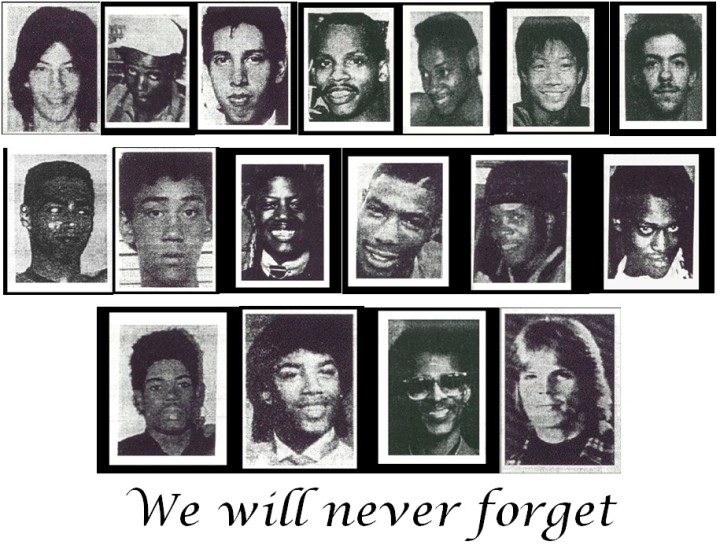 Dahmer would go on to kill mostly men and boys of African-American decent, picking them up from gay bars, malls, and bus stops, convincing them to go with him by false promises of sex or money. Once with them he would take them home. There he would give them alcohol laced with drugs. This allowed him to strangle them to death. Afterwards, he would engage in sex acts with their bodies, finally dismembering and disposing of them, often keeping skulls or genitals as souvenirs. Eventually he photographed his victims in different stages of his murdering process. These photos would help him relieve the experience after it was over. 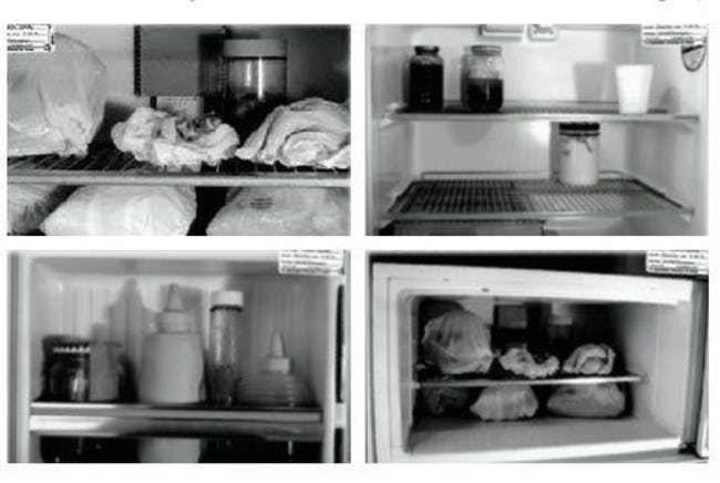 Dahmer would only be caught because of his last potential victim. Tracy Edwards a thirty two year old African-American man. He escaped the devastating clutches of Dahmer. Edwards would be picked up by two officers when he was seen wandering around the streets with a pair of handcuffs dangling from one of his wrists. Edwards would than tell officers a “weird dude” had drugged and restrained him. Investigating these claims, Edwards would take the officers to Dahmer’s apartment. Once there, Dahmer would react calmly and even offered to retrieve the key for the officers. However, Edwards had told the officers that the strange man had threatened him with a knife left in the bedroom. The officers would enter the apartment to check out the story. Once inside, the officer would see Polaroid photographs lying around. Further inspection of the photos would show dismembered bodies. The two officers would than subdue Dahmer. Investigation into the rest of the apartment lead police to a gruesome discovery. Inside the fridge would be a severed head of one of Dahmer’s victims. Three more heads would be found in the freezer, along with a catalog of the killings and preserved skulls. They’d also find jars with genitalia inside and an extensive gallery of photos of his victims. 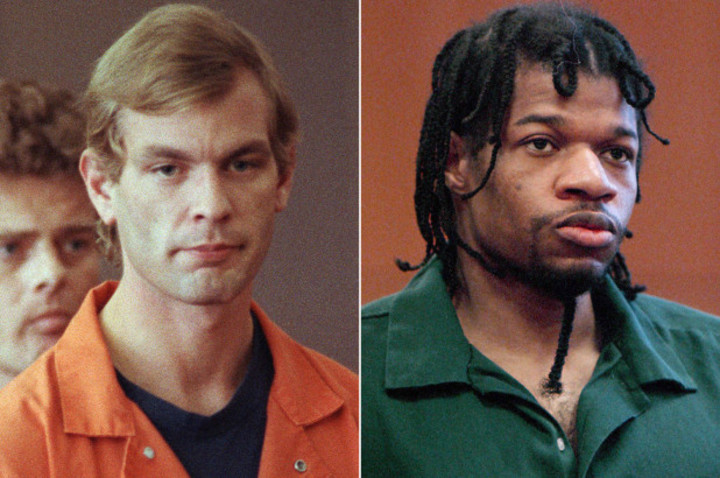 The man who killed Dahmer

November 28, 1994 would be the last day of Jeffery Dahmer’s life. A day like any other would lead with a regular work detail. However, on this day, he was assigned to work with two other convicted murders. Jessie Anderson and Christopher Scarver left alone to complete their tasks. When guards returned to check on the men, they’d discover Scarver had brutally beaten both to death using a metal bar from the prison weight room. Dahmer would be pronounced dead an hour after being discovered. Scarver would say he killed Dahmer because he was disturbed by his crimes. However, this wasn’t the only reason. In prison, Dahmer had made it a habit to fashioning severed limbs together from prison meals. He enjoyed antagonizing other inmates. Dahmer and Anderson would begin targeting Scarver during work detail. Scarver confronted Dahmer about his crimes before beating him to death.