by Lindsie Polhemus 2 years ago in innocence

Inside jails all over the world, innocent people convicted of horrible crimes are serving time.

It's a cry that many people behind bars have said, especially during their trials. However, as much as the US legal system is supposed to work on the basis of "innocent until proven guilty," many people who are actually on trial realize that it's more of a "guilty until proven innocent" ordeal.

The problem with this is that many innocent people convicted of horrible crimes end up having to pay a price that they never should have to pay.

Don't believe it? The following stories show that our justice system isn't as good as it could be, and that innocent people can—and do—end up behind bars. 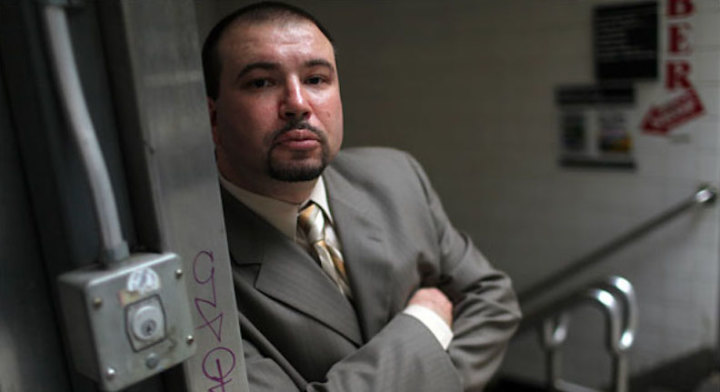 In 1990, Jeff Deskovic was among the innocent people convicted of horrible crimes. He was led out of his high school classroom by police. He didn't know why, but he later found out that a girl in his school had been raped and murdered by an unknown assailant.

Police believed that the 17-year-old did it, and it didn't take too long for him to find himself in an interrogation room. Bewildered and stunned, he adamantly said he didn't do it. Unfortunately, after seven hours of interrogation, young Deskovic basically found himself cornered into a false confession.

He was placed on death row, and served time. Things looked pretty grim for the teenager.

However, thanks to a group called the Innocence Project, DNA evidence revealed that he didn't actually commit the crime. He was exonerated in full, and quickly sued the jail system for the wrongful conviction.

After four years of legal battles, Deskovic was awarded $6.5 million by the prison system. He now advocates against the death penalty and heads the Jeffrey Deskovic Foundation for Justice in order to help innocent people convicted of horrible crimes get the justice they deserve. 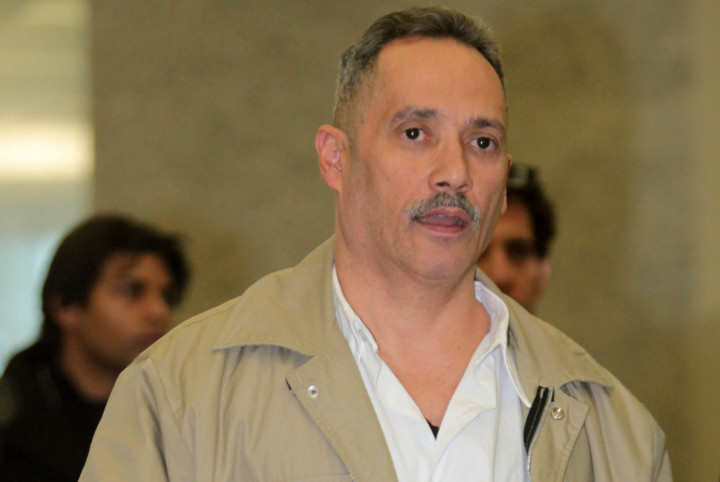 William Lopez was arrested and convicted for the murder of a local drug dealer in 1989. Despite not fitting the profile of a "tall, black man" and having multiple witnesses swear that he was not at the scene of the crime, Lopez was placed on death row.

One woman claimed he was there, and unfortunately, he was placed on death row. It was actually Jeff Deskovic who came to help him via DNA testing and extra witnesses. After further evidence to his innocence surfaced with Deskovic's help, he was exonerated.

Lopez is currently learning how to re-integrate back into society, and much like Deskovic, hopes to help other innocent people convicted of horrible crimes get their dues. 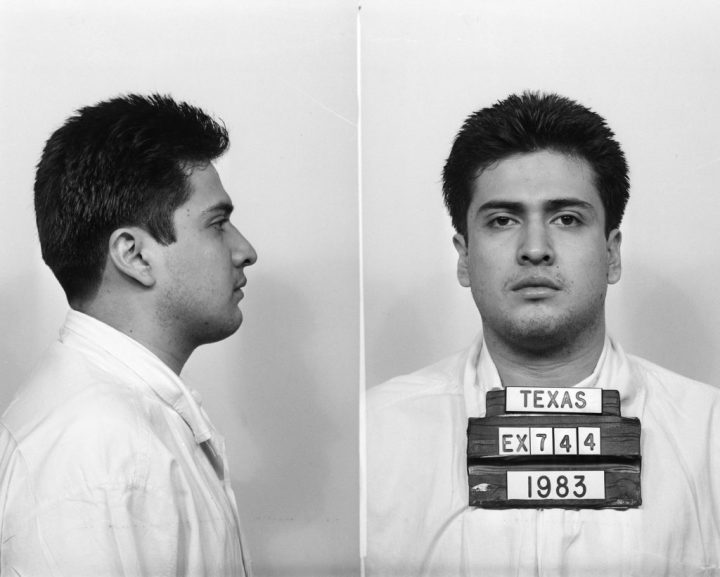 Not all innocent people convicted of horrible crimes walk free. Some do die—even by the hands of others. Carlos DeLuna was executed for the stabbing murder of a convenience store clerk in Texas back in 1989.

He repeatedly claimed that he was innocent and that he didn't do it. Unfortunately, the judges didn't believe him. He was sentenced to death, and to his very dying day, he claimed innocence.

20 years after his death, the Chicago Tribune decided to investigate the case as part of a special series on crime. What the newspaper investigators found was that DeLuna was innocent of the crime that got him the death sentence.

Evidence shows that another man by the name of Carlos Hernandez committed the crime—and that he had regularly bragged about it to others.

Had DNA evidence been available at the time, DeLuna may have been able to live. 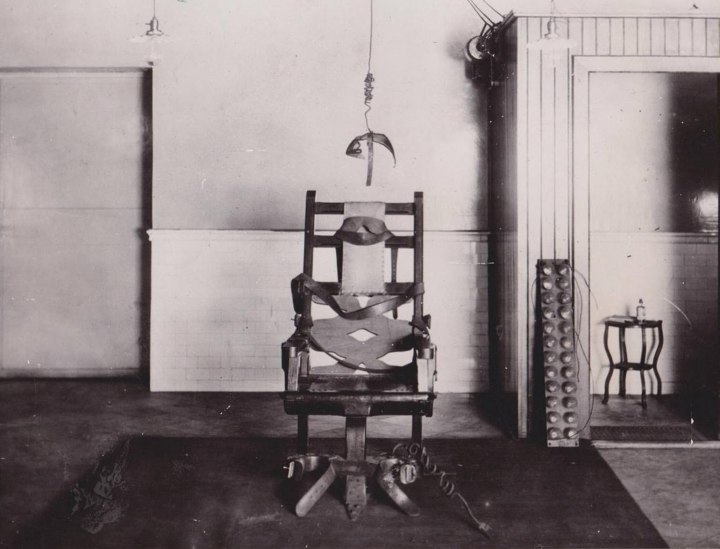 In the 1900s, Thomas and Meeks Griffin were two brothers who were well-known for being wealthy, upstanding citizens in the black community. However, that all came crashing down when the two were accused of murdering a white man.

The reason why these innocent people were convicted of horrible crimes was because another man by the name of Monk Stevenson believed that the Griffins were responsible for the man's death. Stevenson later admitted that the only reason he pointed the finger at the two was because they were wealthy, and he assumed they could buy their way out of jail.

Despite evidence of innocence, both Thomas and Meeks Griffin were put to death. 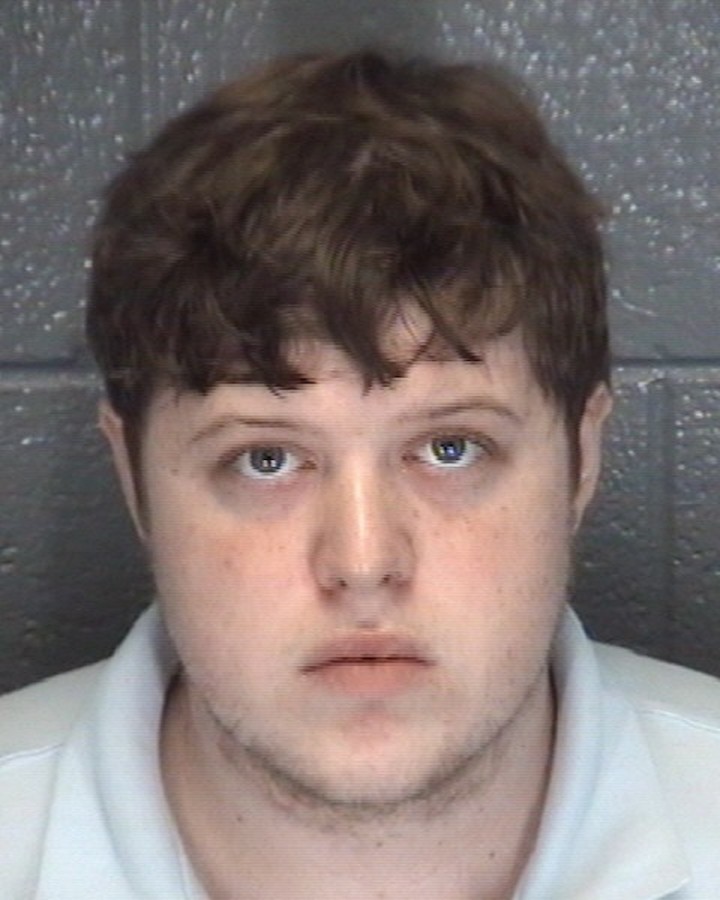 Not all innocent people convicted of horrible crimes are accused of murder. 20-year-old Jonathan Montgomery was arrested for sexually assaulting a ten-year-old by the name of Elizabeth Paige Coast.

The crime, which allegedly happened when he was 14, landed him in jail for 7.5 years. It also got him a place on the national registry of sex offenders.

In order to save face around her conservative family, she claimed she was sexually assaulted by Montgomery—a neighbor who just recently moved away. She believed she could blame him without police ever finding him, but that didn't actually happen.

Elizabeth Coast ended up getting fired from the police department she worked at, and was arrested for perjury after the story had come out. 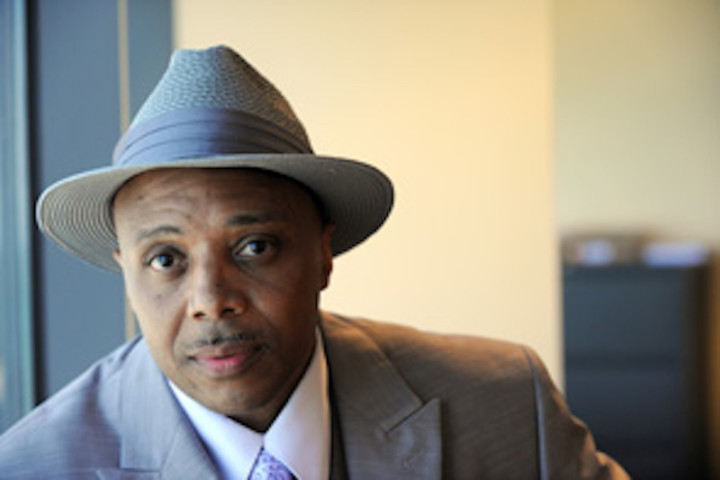 Perhaps one of the most disturbing cases of innocent people convicted of horrible crimes happened to a man by the name of Andre Davis in 1980. In 1980, a three-year-old girl had disappeared from the neighborhood that Andre Davis lived in.

The girl's stepfather searched every home in the neighborhood except for one–Maurice Tucker's. When they searched his house, they found the body of the little girl.

Davis' good friend, Donald Douroux, had let Davis into Tucker's house earlier that day. Douroux had known Tucker for a long time, and was a good friend of his. Not knowing Davis as well, he immediately accused Davis of the heinous crime.

Several things immediately seemed strange about the arrest. Tucker claimed that he and Davis were drinking the day the girl died, and that Davis was wearing a pair of jeans.

When Davis was arrested, he was wearing a pair of bright red pants. Jeans were found at the scene of the crime, which Tucker claimed belonged to Davis. However, it became pretty obvious that the only way Tucker knew about the jeans was because he was the one wearing them.

Doctors also debunked the possibility of Davis being the killer. The only evidence was a police officer who claimed he had gotten Davis to confess "off the record."

In spite of all the evidence that showed Douroux and Tucker to be the real culprits, he was sentenced to life in prison. He served 32 years.

Then, he applied for DNA evidence testing. His semen sample didn't match the semen found at the scene of the crime. However, Tucker's did. He was exonerated eight years after the fact. 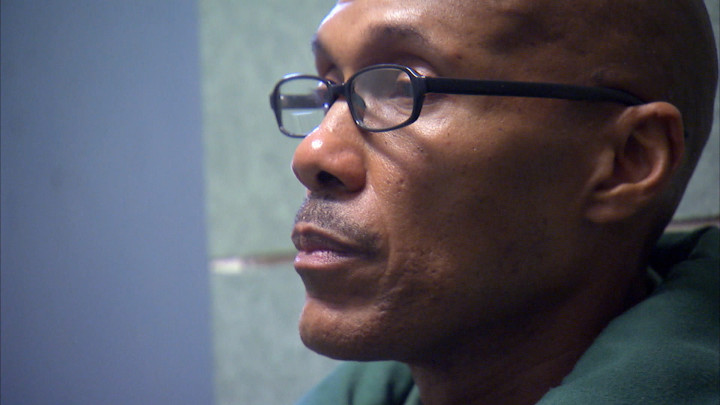 Some of the innocent people convicted of horrible crimes end up behind bars because of a jilted lover. Daryl Kelly was one of those people. He was accused of molesting his 9-year-old daughter, Chaneya.

His wife and daughter both went on record to say he was a child molester. Courts believed them, and because he wouldn't plead guilty, gave him 20 to 40 years behind bars. He also became a registered sex offender.

Chaneya eventually admitted that her mother made her say those things about Kel— right after she was taken out of her mother's custody by CPS. The judge didn't believe Chaneya, though, and Daryl remains in jail to this day.

Lover of dogs, wine, and buffalo chicken. Laughing through this thing called life.

See all posts by Lindsie Polhemus →