RM
by Robert McGinley 17 days ago in incarceration 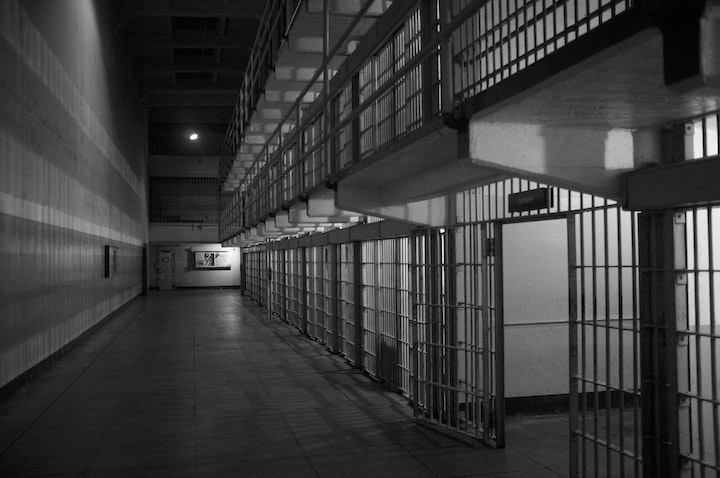 During the Covid-19 epidemic, there was little heard of how the coronavirus has affected those in jail or prison populations, because most people tend to forget about those in these places. In addition, healthcare for these inmates are one nurse to one hundred on average. With this, the majority of "infections" in prison populations could have been other illnesses, such as the flu, the common cold, or a stomach virus. For example, in one United States prison, the infected population was 2000 people which was approximately 2/3 of the prison population (Oladeru & Al Tran, 2020). This could prove that any illness, regardless of survival rate could run rampant in the U.S. criminal justice system.

First, the survival rate of the coronavirus is 99.93% for those that have access to the right healthcare. Unfortunately, a person that is in prison does not have access to amenities such as preventative medications, masks, and testing equipment. This, combined with being confined to a 6x8 foot cell for 22 hours a day, illnesses such as covid-19 are able to spread more quickly than in a society with these measures. Furthermore, in these conditions, inmates cannot appropriately social distance according to CDC regulations, thereby causing more infections within the prison population and in society if infected prisoners are released.

Secondly, the survival rate within prison populations is 38% which is significantly lower than the rate of a person on the outside. This does not include elderly inmates, or those that had pre-existing conditions. The rate of survival for these populations decline rapidly depending on the condition that the prisoner has, an estimated (put number here) has respiratory issues in U.S. prisons, and that combined with the conditions of the facilities would make it difficult for these inmates to adhere to a mask mandate.

Third, this data does not include the staff that have been coming in and out of these facilities during the epidemic. Staff members could also spread the virus to their families if they are infected as well. According to Bryan Nelson and David Kaminsky, "by June 2020 there had been approximately 12,000 cases and 50 deaths among prison staff," (Nelson, Bryn, & Kaminsky 513). This data could prove that if the necessary steps are not taken, the virus can spread from there because both the inmates and the staff act as catalysts for it.

Lastly, the steps that have been taken have “flattened the curve” for the time being. Steps such as releasing low risk offenders, changing the way court dates are handled, lowering sentences for felons that are deemed medically vulnerable, and replacing face-to face parole visits with a telephone call. All of these reduces the risk of catching the virus and spreading it to others, whether they are in a facility or on the outside. With that being said, some of these precautions do not help reduce crime in the U.S. Steps such as a parole phone call could result in a parolee lying about their whereabouts or what they have been doing.

In conclusion, the prison system in the United States has been a catalyst for the spread of the coronavirus, infecting both inmates and staff. The steps that have been taken have worked so far, and they should continue these steps in case there is a second wave.