How One Woman Survived Being Raped, Disemboweled, and Almost Decapitated

by Kassondra O'Hara 3 days ago in guilty 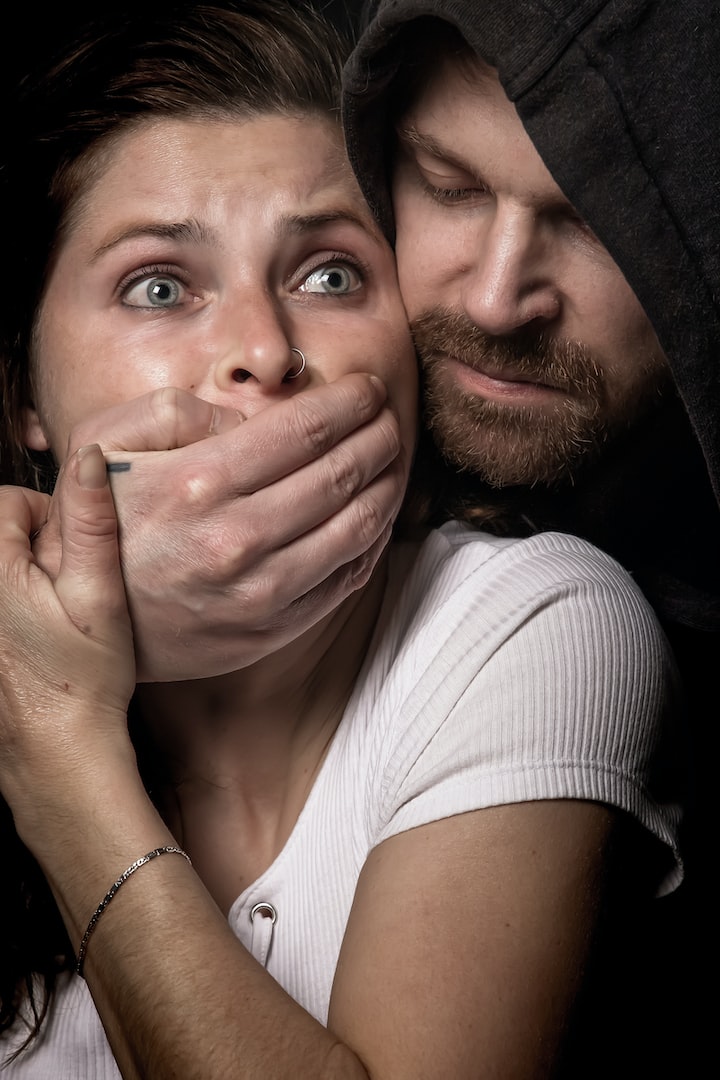 On December 8, 1994, 27-year old Alison Botha was enjoying a typical night out. The Port Elizabeth, South Africa native hung out on the beach with her friends and then traveled back to her apartment to eat pizza and play Balderdash. At the end of the night, she offered to drive her friend, Kim, home. As she arrived back at her apartment, she placed her car in park. This is when her nightmare began.

Alison was a typical South African girl. She grew up in Port Elizabeth with her mother and brother after her parents divorced when she was 10. She served as the head girl at the Collegiate High School for Girls and spent time traveling after graduation. At the time of her attack, Alison was working as an insurance broker.

Alison reached to the passenger seat of her car to grab a bag of clean laundry to take inside with her. As she leaned over, she felt a gust of the warm, night air. She realized that her driver’s door had been opened and next to her stood a man with a knife.

Alison did as she was told and moved over to the passenger seat. The man hopped into the driver’s seat, put the car in drive, and stomped the accelerator. He identified himself as “Clinton” and said “I don’t want to hurt you. I just want to use your car for an hour.” He drove to another area of the city and picked up his friend. The men then drove Alison to a remote area outside of the city.

“Clinton” was actually Frans du Toit and his friend that he picked up was Theuns Kruger. Both men had had a history of violence against women.

The men told Alison that they were going to have sex with her and asked her if she would fight them. Alison, who’s only focus was surviving this night, replied no, she wouldn’t fight them.

After Du Toit and Kruger raped her, they attempted to suffocate her. Alison fell unconscious, but was still alive. The men were frustrated that she didn’t die immediately.

Du Toit made a comment about wanting to destroy her reproductive organs. They then stabbed Alison more that 30 times in the abdomen. Surely, she was finally dead. No one could survive that. However, Du Toit and Kruger realized when her leg moved, that they had been unsuccessful in murdering this woman once again.

Alison recalls seeing an arm moving in front of her face. She could hear the sound of her flesh being cut open. She described it as sounding “wet”. She tried to make sense of what was happening, but it didn’t seem real.

She stated, “I felt no pain, but it was not a dream. This was happening. The man was slashing my throat.”

Finally, the two men were satisfied that she was dead, so they got back in Alison’s car and drove away, leaving her body on the ground. Alison however, was still alive.

Her Fight For Survival

Alison decided that if this was the night that her life would end, she would do what she could to lead police to her killers. She wrote the names of her would-be murderers in the dirt. Underneath, she wrote, “I love Mom.”

As Alison laid on the ground, prepared to take her last breath, she saw headlights from the nearby road. She realized that if she could just make it to the road, then she would be found and possibly survive.

As Alison tried to stand to make her way to the road, her head began to fall backward. It had almost been completely severed from her body. She also felt something spilling from her abdomen — her intestines. She had to use one hand to hold her head up and the other to keep her organs from falling out of her body.

Alison struggled towards the road, falling many times due to her injuries and blood loss, but she was able to make it and lie down on the centerline.

As Alison laid on the warm, dark, highway a veterinary student named Tiaan Eilerd was traveling the same road. He saw her lying in the middle of the roadway and pulled over to the side.

Eilerd used his veterinary skills to place Alison’s thyroid back inside of her body and then called for emergency responders.

Eilerd later said, “God put me on that road that night for a reason.”

Alison was rushed to the hospital where doctors were shocked at the extent of her injuries and especially the fact that she was still alive. Dr. Alexander Angelov said that in his 16 years of practicing medicine, he had never seen such severe injuries before.

Over the next several months, Alison was able to recover from her extreme injuries, as well as provide the police with information about her attackers. While still in the hospital, she was able to identify Du Toit and Kruger from police pictures.

The press dubbed the devilish duo the “Ripper Rapists”. The were quickly arrested after Alison identified their photos. The “Noordhoek Ripper Trial” was covered in media outlets throughout Africa. Both suspects plead guilty to eight separate charges, including kidnapping, rape, and attempted murder. In August 1995, both were found guilty and sentenced to life in prison.

Alison’s Life After Her Attack

Alison Botha’s story was made into a documentary in 2016. It recreates her horrific experience and highlights the miracle of her survival. Alison began traveling across the world, telling her story. She has spoken in over 35 countries and was one the first women in South Africa to publicly speak about rape.

In 1995, Alison was honored as Port Elizabeth’s “Citizen of the Year”, won the Rotarian Paul Harris Award for “Courage Beyond the Norm”, and Femina magazine’s “Woman of Courage” award.

Even after Alison was stabbed over 30 times in the abdomen with the intention of destroying her reproductive organs, somehow, they missed. Alison welcomed her first child into the world in 2003.

Alison continues to share her story as a source of inspiration, hope, encouragement, and healing for others. She strives reassure people that they can choose not to be a victim.

“Remind yourself that you do not have to take responsibility for what others do… Life is not a collection of what happens to you, but of how you’ve responded to what has happened to you.” — Alison Botha

The Unbelievable Story Of How This Woman Survived Being Abducted, Stabbed, Raped, And Disemboweled

“Satan tried to steal my life:” At 27, Alison Botha endured the most horrific crime imaginable.

***Note: Story previously published on Medium.com by the author***