by Pedro A. Idarraga 20 days ago in fact or fiction 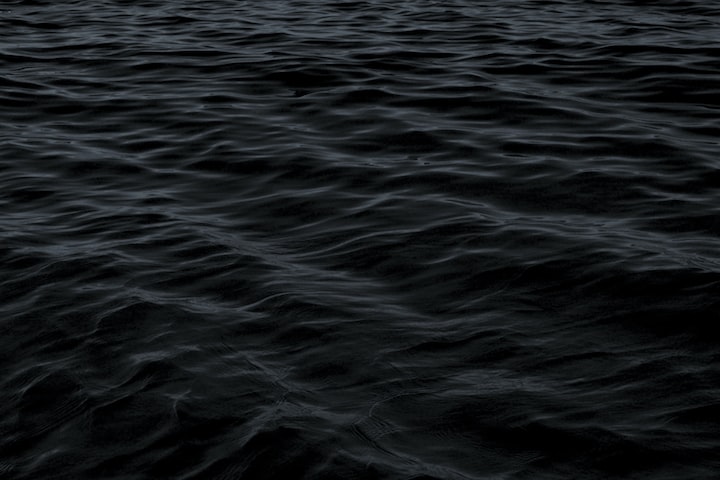 Photo by Mike Yukhtenko on Unsplash

that doesn’t take into consideration who or what may be in its path. Then again, I wonder if perhaps they move in such haste to avoid being bothered by what doesn’t affect them. This apathy is perhaps a defense mechanism that has evolved throughout time, allowing them to survive from one day to the next. Because day after day, they must face cold and rainy mornings, afternoons with an oppressive sun that instead of giving warmth and comfort, stings like needles pricking the skin, and end the day with cold and usually rainy evenings. Once I was asked if this place has any redeeming qualities. The reply was quick, “Yes, it has airports to get out as soon as possible.”

“Hideous and disgusting…” People complain and cuss at everything and anything as they step out to face an amalgam of public transportation in a kaleidoscopic array of colors, shapes, and sizes. Vehicles traveling at high speeds and disregarding traffic signals rush from one street corner to the next, dumping passengers and picking up others up in haste to make the daily quota. Whatever is made in excess of the day’s expected take, the driver — to whom the vehicle is rented for just a few hours a day — may keep.

Smaller automobiles are also in a hurry to get out of the way of the larger ones, and pedestrians in despair run to catch that bus lest they be late again for work. There is no sense of organization; survival is pushed like a square peg being forced into a round hole. Loud voices of street vendors peddle cigarettes, gum, and snacks to passersby's, anything from edibles to magazines. Some of these entrepreneurs dispense their goods from metal shacks, others from wood-carved carts. Those at the bottom of the industry’s ladder display their merchandise on a piece of canvas or old blanket. Others sell lottery tickets, screaming at the top of their lungs about the huge amount of money to be won. Screams from someone being robbed. Some fool with a camera taking pictures of those walking by and then handing a ticket to a reluctant hand with which to claim the picture just taken. Sales people luring prospective customers with promises of low, very low prices, such affordable prices available nowhere else in the city…financing provided. Beggars abound with all sorts of ailments or sob stories of tragedy and misfortune. The spectacles of misery are nauseating; the victims expecting to receive pity in the form of money, more often than not, only get contempt and disgust.

There is a woman who chooses various corners throughout downtown. She sits with children dressed in rags about her, begging for money to feed her young because she is unable to work due to her pregnancy. Others pick strategic locations at the most travel thoroughfares and display hideous scars from which puss and blood ooze, pleading for mercy, explaining that he or she is a dying person that can’t work, and yet has to eat and buy medicine for their illness. A drunk, druggie, or an insane person stumbling by and asking for spare change or scraps of food. Blaring horns from trucks, or buses trying to move each other out of the way by their drivers cussing and screaming at the other. Emaciated dogs roaming in search of scraps, piles of excrement on sidewalks, trash, or the decomposing remains of an animal run over by a speeding vehicle. “Raponeros,” who are relatively well dressed and often engage in muggings and go back home at night after a day’s worth of stealing. “Gamins,” however, live in the street and those that have homes seldom visit them. They range between five years of age and eighteen. Both types of criminals will rip off a watch off a wrist, purses, earrings, necklaces, glasses, jackets, or any bag that looks as if it contains anything valuable.

This insanity is a daily routine and confronting such disorder is overwhelming. A violent death lurks everywhere; a chaos not for the faint at heart. The horrific weather does not help. I have often wondered if such an inhumane climate affects people’s character, because its iciness resembles these people — or so