Do You Believe Kids Should Be Smacked??

by Eva 2 months ago in guilty
Report Story 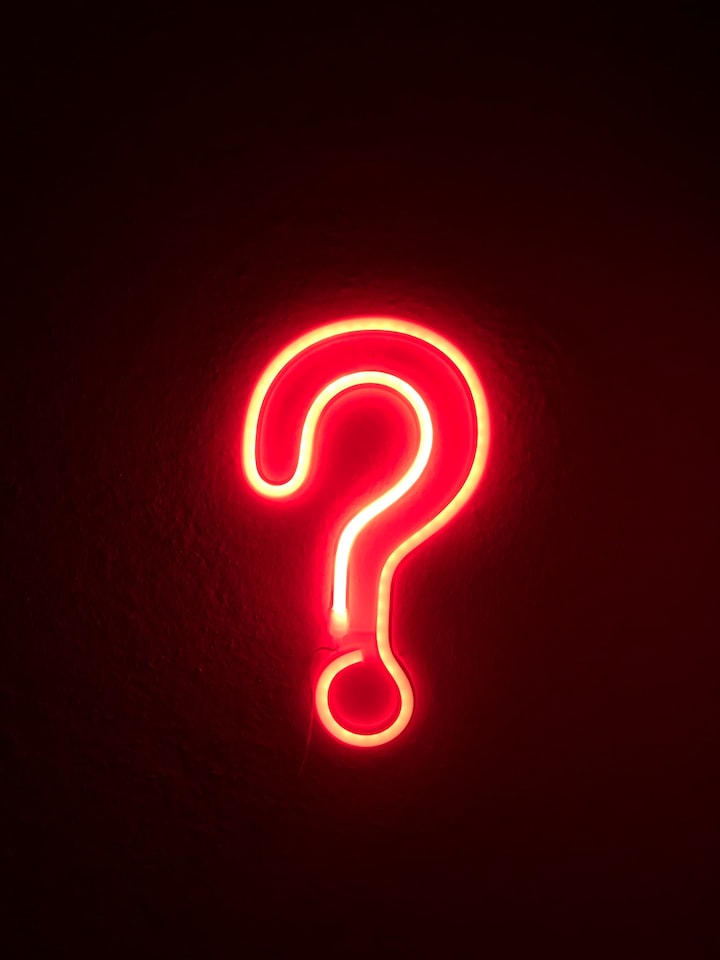 Photo by Simone Secci on Unsplash

On the 21st of June 2007, The NZ Government ratified the law that parents are not allowed to smack their children. Many parents and children- as much as they don't like it- agree that smacking children is an effective way of disciplining them. Have you ever been smacked by your parents? I am sure most of you have. I know I did. Hi, I am Evangeline and I believe that it is not the government's place to ban smacking your children. Parents were given authority and it is a good way to discipline your children. As much as the government believes it is the right thing; there are flaws in this law.

Smacking children helps them to learn and gives them the discipline they need. Maria-a fake name due to not wanting to be recognized- says firmly "I don't believe that putting children in time out is enough for some kids, it's not enough of a deterrent to stop them doing something wrong again. Smacking helps them learn." In Proverbs 13:24, it says 'Whoever spares the rod hates his son, but he who loves him is diligent to discipline him.' This is saying that we need to discipline our children for their own good; it teaches them that there are consequences to our actions which will help them later on in their life.

Exodus 20:12a says 'Honor your father and mother’. God has given our parents authority over us. We have to respect and listen to them even when we don't feel like it. Smacking helps us understand that our parents have authority over us. If we don't get disciplined (like getting smacked), we won't learn and we will continue to disrespect our parents. An article from STUFF says: ' The problem is not getting any better,-in fact it's getting worse, much worse. The public were right.' This is referring to the law on smacking. Kiwi parents have rejected the law because they knew it wouldn't be effective on child abuse rates and would criminalize good parents raising great kids. After being pushed by politicians and National MP's who had campaigned against the law-the anti-smacking ideology received a well-deserved spanking in the referendum- a resounding 87 percent saying no to the law. 12 out of 15 people who voted were agreeing that it is not the government's place to ban smacking as a form of discipline.

A father allegedly slapped his daughter on her lower leg, causing her to cry but leaving no injury. The father was charged with assaulting the child (manually) but the charge was withdrawn due to insufficient evidence.

A father smacked his son several times around the upper thighs, leaving no injuries. He pleaded guilty to a charge of assaulting a child (manually) and was sentenced to six months of supervision.

A father smacked his two sons on their legs in public, resulting in no injuries. He pleaded guilty to two charges of assaulting a child (manually) and was sentenced to nine months of supervision and 100 hours of community work.

Again, "LEAVING NO INJURY". There is no harm coming to children whatsoever when they get smacked. When the law came into place, they showed videos of child abuse, not smacking. This makes people believe much harm is coming to children from parents smacking them.

To draw this speech to a close, I believe it is not the government's place to ban using smacking as a form of discipline. There is no reason to ban it if there is no harm to the children. They did it to try to stop child abuse but only made it worse. Many parents and children agree that smacking is an effective way of disciplining children. It helps them learn and gives parents authority. Even Family First director Bob McCoskrie agrees that smacking should not be banned.

More stories from Eva and writers in Criminal and other communities.