by David Heitz 2 years ago in interview
Report Story

James Klindt made Davenport, Iowa famous, but not like President Ronald Reagan 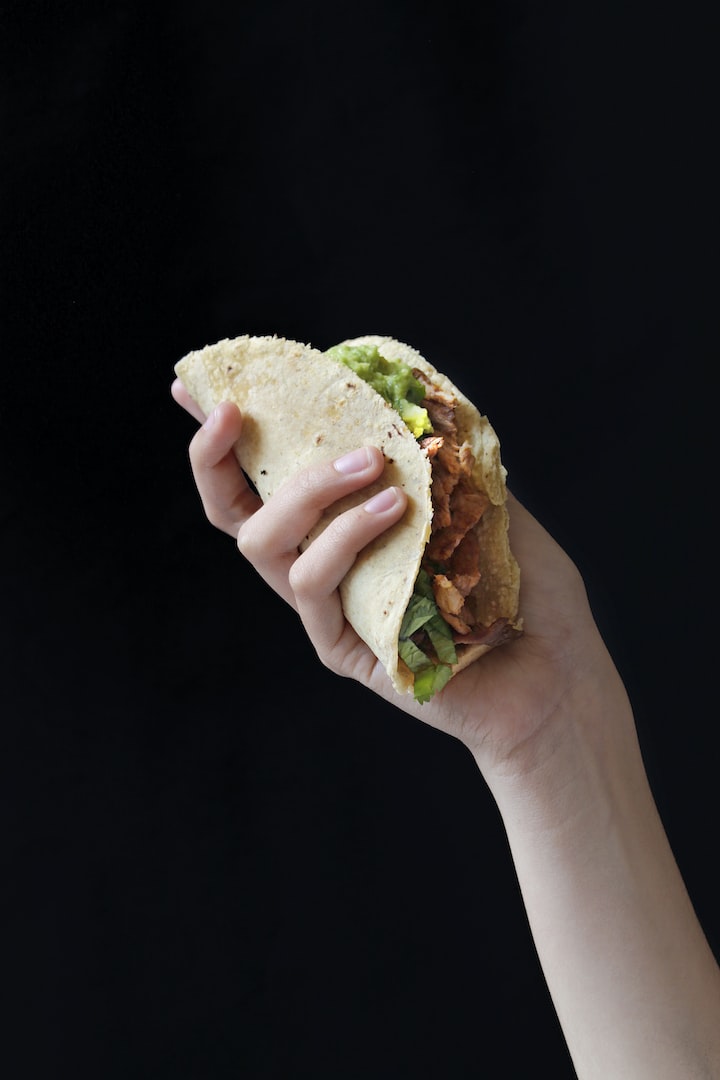 Photo by Miguel Andrade on Unsplash

Editor's note: An earlier version of this article appeared on News Break.

When you interview a person who murdered their wife and dismembered her body with a chainsaw, you don’t soon forget it.

Such is the case with Davenport, Iowa chiropractor James Klindt. I interviewed Klindt 15 years ago when he opened a taco stand after more than two decades in prison.

I was a regular at a bar in Davenport called Mary’s on 2nd. The owner of the bar told me the news about the infamous chiropractor's new career. He and his friend ordered the tacos regularly.

“James Klindt who cut his wife up with a chainsaw is running a taco stand?” I balked.

I had to go check it out. It was just down the road a ways from the bar.

And there he was, James Klindt. The bald, once-sophisticated looking chiropractor who once lived in a stunning home with his wife and son. The man who lobbed a pool ball at his wife, killed her, then cut her up with a chainsaw before throwing the pieces into the river.

Klindt put Davenport on the map, but not in a good way. President Reagan had ties to Davenport, too. It's where he started his journalism career, at WOC-AM radio.

Klindt interview becomes the story of my Times career

Although I didn’t win an award for it, my Klindt interview proved the defining moment of my career at the Quad-City Times. I was the only post-prison interview Klindt ever gave. He died about eight years after I interviewed him.

He had been arrested twice on possession of drugs and drug paraphernalia charges. A lackluster life for a chiropractor who once lived in a house that resembled a castle.

Klindt would not allow me inside his tiny Eats and Sweets eatery. The taco joint essentially was nothing more than a stand, a tiny old shack that formerly housed Skipper’s Popcorn Palace.

“I learned to make tacos from the Hispanics while I was in the joint,” Klindt told me during our interview.

Klindt spent 20 years in prison. His arrest and conviction for murder probably stole the headlines longer than any other story in Quad-City history.

My story on the taco stand run by the 'chainsaw chiropractor' made all the late-night talk shows, Jay Leno included.

Klindt was convicted in 1984 of murdering his wife. He originally was sentenced to 50 years, but the sentence was halved, and he received credit for good behavior.

Time out from tacos for interview in Taurus

Klindt did not want me to interview him inside the tiny Eats and Sweet shack. Instead, he stuffed his towering frame into my Ford Taurus.

I asked him if he was sorry for what he had done.

He never heard back.

In the sunset of his own life, he cared for his elderly parents.

Many people didn’t want to be around Klindt. They never forgave him.

Scott County Attorney Bill Davis delighted that Klindt found employment. “I assume because of his reputation that it would be difficult to hold a job with someone else,” Davis said.

“Because of his notoriety, it would become disruptive in the business place. But having that notoriety and owning a business where you’re trying to attract people might come in handy.”

Klindt died at age 62, arriving at the hospital a “code blue.” I always wonderered if he overdosed after the drug arrests.

His wife, Joyce, was 33 when James Klindt murdered and dismembered her with a chainsaw. He took his airboat out onto cold and choppy waters and dumped the pieces of her body into the river.

He killed her by lobbing a pool ball at her head. He said in a 1992 newspaper interview that she threatened to shoot him.

James Klindt’s son has his own chiropractor practice far away from Davenport. He doesn’t like it much when reporters write stories about his dad’s crime. He has spent his entire life trying to move past it.

James Klindt said at the time of our interview that he had a good relationship with his son. He was enormously proud of his success.

Klindt said for the most part, he seldom left the house except to cook tacos at Eats and Sweets. He said he was not dating anyone.

“Considering what happened to the woman who was with me, it doesn’t make for good dating.”

As for Klindt’s tacos, most everyone I talked to who tried them gave them a thumbs up.

There seemed only two types of people when it came to Klindt’s tacos. There were those who said he did his time, and the tacos were exceptionally good, and those who said they never would buy a taco from him after what he did.

I ordered the tacos regularly during my lunch hour at the newspaper. Most staffers wanted in on the order when they learned the tacos were coming from Klindt.

Likewise, Klindt’s tacos were a hit at the watering hole.

A six-pack of tacos went for just $6. Goat cheese was 75 cents extra per three tacos.

Klindt’s tacos were such a hit, sometimes he ran out.

If it were possible to forget he killed someone, you would not expect James Klindt to be a murderer. He seemed like a quiet man pushed into a marginalized life after committing a heinous crime. But he did not seem like a murderer.

Someone from the local Muscular Dystrophy Association had approached Klindt about participating in a “lockup” fundraiser. This is where people in the community are “arrested” and then have to “make bond” by calling friends and soliciting MDA donations.

Klindt was excited about the idea. But when I started nosing around and calling local MDA offices, the charity told Klindt, “Thanks, but no thanks.”

“Basically, they said, ‘We found out you are an ex-convict,’” Klindt told me in an interview for the Quad-CIty Times. “Would Jerry Lewis approve of that attitude? He is a level-headed individual.

“Just think if he found out about this.”

I am a journalist with more than 30 years' experience. Here at Vocal, I write mainly for Potent, Vocal's cannabis magazine. I have a PTSD diagnosis and a medical cannabis card. I have lived in a penthouse and also experienced homelessness.

More stories from David Heitz and writers in Criminal and other communities.