by Sarah Newlyn 13 days ago in investigation

The Tragedy of the Un-nurtured Child 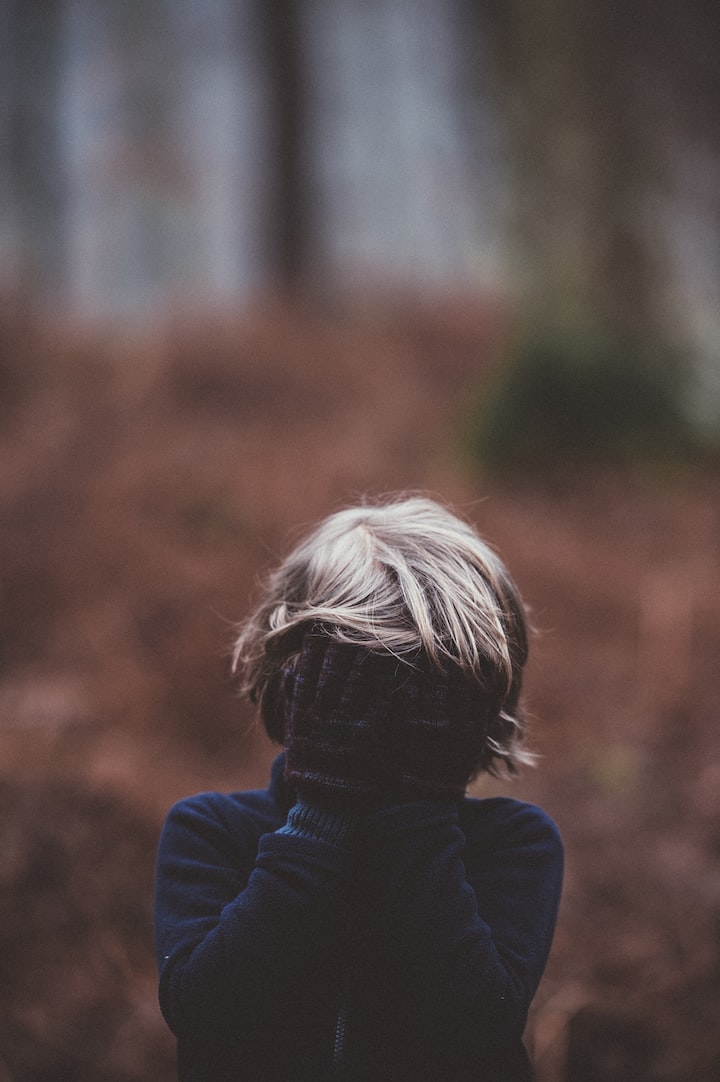 Twenty-seven years after the murder of two-year-old James Bulger, the mention of his murderers’ names still provokes hatred and vitriol in a large section of society. Robert Thompson and Jon Venables were just ten years old when they committed their terrible crime, a fact which undoubtably added to the horror expressed by people as they struggled to come to terms with this most baffling phenomenon – children who kill. The Press brandished the pair ‘monsters’, and ‘evil’, but the psychological wellness, or otherwise, of these two young boys was left virtually unexamined at the time, and the question of ‘why?’ went unasked, and unanswered. Is it possible that abuse or neglect in their own lives could have played some part in altering normal development in these young minds, and could this have rendered them more likely to commit such a dreadful act?

While it is (thankfully) rare, the crime of Thompson and Venables is far from an isolated case. In fact, there have been almost 400 children convicted of murder in the UK over the past two decades (Telegraph, 2016). In most cases where the convicted person is a child, the judge upholds an anonymity order, and they remain unidentified, but there have been cases in which the decision has been taken to release the offenders’ names, and a look into the backgrounds of these children provides some interesting insight, with a troubling pattern of abuse and neglect emerging.

Both Robert Thompson and Jon Venables had experienced a large amount of neglect in their young lives. Robert was one of five brothers, the older of whom were known to bully the younger children relentlessly. Their father left them, and their mother was a violent alcoholic. Jon had a younger sibling with learning difficulties, and his parents, who were separated, both suffered depressive illnesses, leaving Jon and his sister to their own devices much of the time. It was noted by teachers that Jon’s behaviour was problematic, and he exhibited many signs of mental disturbance (Smith, 2017). On examining another infamous case, from 1968, that of Mary Bell, the 10 year old girl who killed two toddlers, we find that she had been sexually abused, and was the daughter of a prostitute (Telegraph, 2016). Kim Edwards, the 15-year-old who murdered her own mother and sister, had previously been taken into care after her mother had hit her, and had attempted suicide at least once. She reported that she felt “unwanted, unloved and cut adrift” (BBC, 2017). And so the list goes on.

Research has shown that early childhood abuse and neglect has a devastating effect on neurological development. Brain scans reveal a marked difference between the brain of a child who has not experienced abuse or neglect, and one who has – abused, neglected children have noticeably smaller brains, as well as severe underdevelopment of the cortex (Perry, 2005). Significantly, the types of behaviours that this type of damage can illicit include “poor impulse control” and “episodic aggression” (Hart, 2012).

Of course, not all abused and neglected children will become young murderers, or perpetrators of any other violent crime, but it is worth noting that a large number of children who commit murder suffer from neuropsychological abnormalities, and that all have experienced extremely troubled homelives (BMJ 2001). But all too often children experiencing this kind of early trauma are not identified until after an event which brings them onto the radar of the criminal justice system, despite the fact that there are usually clues far earlier, such as behaviour issues in school. With careful management at an early enough stage, before the damage becomes irreversible, these vulnerable children can be helped. Repeated exposure to appropriate care, love and affection can help to influence the altered parts of the brain, and begin a process of healing (Perry, 2005).

Early intervention is therefore essential, but it needs to be effective, even if this means the removal of the child from the home. Admittedly, the care system is already over-burdened. In England alone, there are over 78,000 children in care, of which 63% have been placed there due to abuse or neglect (Department for Education, 2019). Many of these children are placed with foster families, but funding cuts which have been made in the sector are having a profound effect upon outcomes for these children. Over 53% of foster carers in a recent survey felt that funding cuts had impacted both the quantity and quality of training, and over 65% felt there had been a negative impact on their ability to access support services (The Fostering Network, 2016). It is vital that investment is made in funding for recruiting enough foster carers, and for providing them with adequate and meaningful training and support, so that they have the tools needed to kickstart that healing process, and give these children a chance.

A child may commit a ‘bad’ act, but that does not make them bad at their core. Love and nurture should be a basic right for all children. Without it, they cannot develop into loving and nurturing people themselves, and the cycle, sadly and inevitably, is repeated. Children cannot always find words to tell us what they are experiencing, but their behaviour will always be telling a story, and we must listen. In the words of Annette Breaux, “Nine times out of ten, the story behind the misbehavior won’t make you angry. It will break your heart.”