by Rebecca Elvina Mennell 14 days ago in movie review

Reviewing the strangest abduction in history 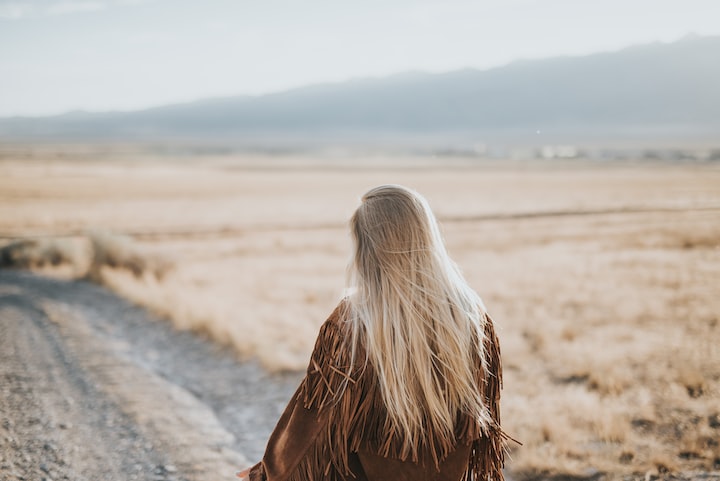 Photo by Sandra Seitamaa on Unsplash

Abducted in Plain Sight is a film about the abduction of Jan Broberg, from Idaho. She was kidnapped not once, but TWICE, by a man her family knew very well.

This review will include spoilers, my answers to questions, and my opinion on the matter. My rambling about what happened.

The disturbing character of “B”, Robert Berchtold, is something I can’t shake from my mind even two days after watching. A sociopath, psychopath, liar, pedophile, and much more, who sucked a family in to his lair of sinister acts and lies. He’s a chief manipulator, bastardised actor and is possibly the scariest child predator I have ever had the disconcert to hear about.

Jan was twelve-years-old when abducted from her family home. She came from a family of five, religious, country folk who left their doors open and appreciated nothing more than family values, God and good times. Her parents met as children and fell in love. They were key members in the church. They had three beautiful girls, many friends and her father owned a florist. The picture of happiness…

This was all evilly taken from them by an intensely disturbed man, or should that be disturbing man… because although he must have had some form of mental disorder– his controlling ways make me think this was way more than an illness- and although many people may think that’s all he could have been– a mentally ill man– I think he really was just a sick individual.

Why are we blaming the parents?

Jan’s parents were taken in by the manipulator who would repeatedly compliment her mother, Mary Ann Broberg, complementing her figure and beauty. She later had an eight month affair with him.

The couple were clearly taken in by this sociopathic man who was deeply disturbed.

Yes there are numerous things they could have done- but they weren’t the ones who abducted Jan, terrified her, made her think aliens were making things happen, raped her or made her fall in love with B.

Why did the parents entertain his sexual fantasies?

Robert and Mary Ann were both engaging in sexual relations with B.

Should they have done that? No.

But, did they know what he was really like? No.

They couldn’t possibly have known what could come next.

Why did they let him sleep beside her for weeks leading up to the abduction?

Again, pure manipulation. B sculpted the couple into hanging on his every word.

They believed he had seen a doctor who had told him this was therapy. He made these two deeply religious Mormon’s hang on his every word, every lie.

They didn’t have an inkling that this guy was a sociopathic paedophile. They trusted him even after what he had done to their marriage.

Why did they wait until days after she had disappeared to report it?

Yes B’s wife told them not to. But surely as a parent, you would? I don’t think I could even wait the standard 24 hours before calling the cops!

But the reason they didn’t was a because they had an irrational trust in this “master puppeteer“.

There are so many more questions…

I have so many other confusions running through my mind.

Why did her mother write a book?

Why did the church not step in?

Why did the police not put them all under witness protection and never let B out, in the first place?

Why did her parents let her fly out to see him again?

Where are B’s family/wife in all this?

Was there someone else involved?

What did his brother think of all this?

Why are we still victim blaming?

How did Jan get over this?

How was the age limit for marriage in Mexico just twelve-years-old???

We won’t ever know what was wrong with this twisted paedophilic man. He’s the one with the master manipulator act and the deeply disturbing thoughts.

The only good thing to come from this is Jan’s courage and strong career.

If you’ve just read this, and we’re going to watch- still watch- hopefully I haven’t spoilt it too much!