by Black Dog Productions 7 months ago in fiction

Horse Crime Stinks From English Farms. An Equestrian Battles While Being Stabbed In The Back. 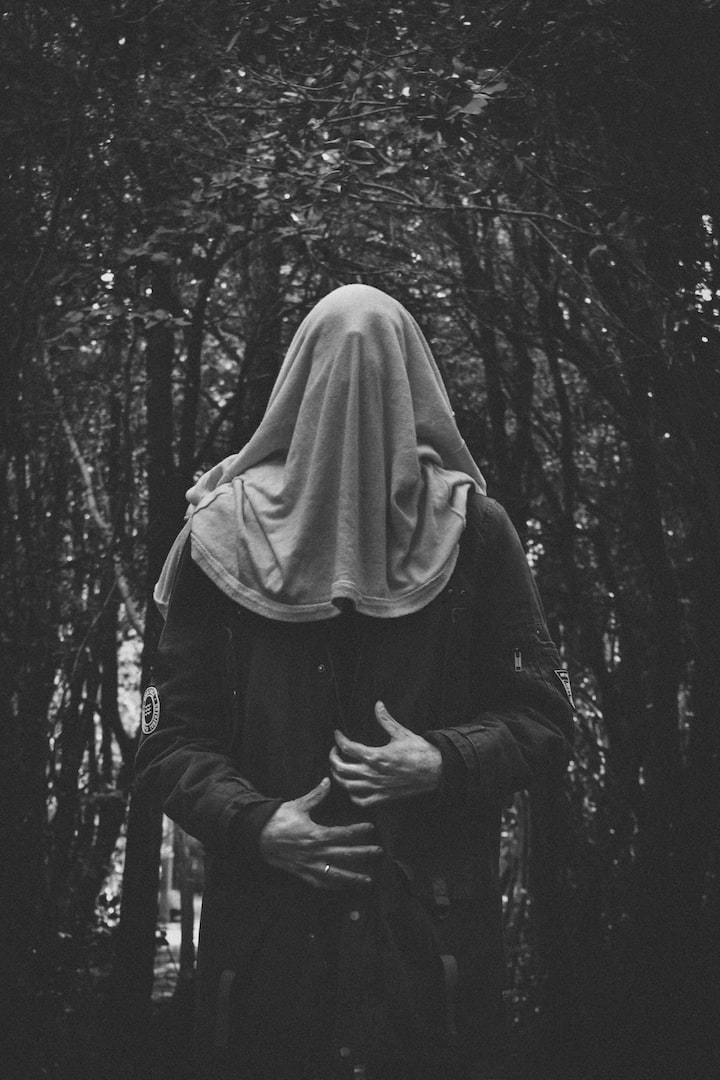 Photo by Axel Eres on Unsplash

Stuck in Paris on the run from a madman. The English authorities never play ball. Had to leave horses, dogs, cat behind. A mad rush on a boat to block devils from social services. They will nick your kids.

A party let off a steamy pot. A Christmas one, of moments in time gone by. An argument erupted, over some kind of triviality. Boys will be boys. So argue at times, so they will. It was' Christmas'. One of the first ' Christmas's I'd been able to blend all one's strings under one stocking. At a luxurious side of town.

At that time a man. One of those hairy beasts, was onto a good kind of thing. Just when life throws a good card. A bad egg cracks. Jealousies ride. Life rises from buggers, getting let off facing justice's block. Just as everything's swimming, like one of those mushy love songs.

The horses were left on a farm, with an old girl. No choice to be had. Had to Catch a boat. Witches parlours full of other witches. Posing under over as social workers trying to steal your kids. Only takes one crack of their whip. Or, a sniff off their emotional excuse wagon. Pouring scents. They have to tick those boxes. Tick the boxes, that's all that matters. Then they gobble up as many kids into a pot to poison.

My horses were now stuck on a farm. Collection of horses was put on hold. One day Tequila a cat arrived by my side. Delivered by an unknown but fairly famous ' DJ'. Of-course, these days, one is never sure when the game to fame ends or starts. Like any new song. Off duty or not. The 'DJ' star took the train to Paris. My cat in his hat. 'Welcome Tequila', to my Parisian spot. 'Make yourself at home'. We had avoided that sour pot from England's back street laws bent backwards.

Onto the next pitch. A school was to be found. The next crack of the whip was met. I made it all happen pretty quick. Close to base, was yet another horse farm. I could tie up my French riding boots. The Longer boots laces. Other barn stories to come.

Horses safe, one thought. Munching grass turned out. Turning out your animals. Be it horse or t'other kind, saves costs. No hotel barn down on the farm. Saves a pretty penny. Blankets on your horse though, don't forget. Costs a pretty penny or two. Mind you, be sure someone is checking soundness of hooves. As well, as the smell of horse thieves. I can smell them a mile off, but can you ? One may at times still need a hotel of sorts for horses and of-course for you, Be it well tempered to withstand life's disturbances. Your horse will adjust if treated correctly. He/she may infact react. Things you may very well not see with your blind eyes. Even if they are open wide additionally adding contact lenses.

Beautiful creatures get fierce thieves pulling them out your back door. Just like jewel thieves ready to undo security systems. Horse thieves are none the merrier. Recently law was put to better sense. Created horse passports. Blocking evil buggers from carting horses off for the chop. All black market stuff had a blank pad. Yet, the racket goes on. Horse thieves pull other cards. Like all crime. Block one. Another route is undertaken.

It came to pass, one day. The two-faced farm lady phoned me up. She said ' your horse has an injury'. 'This matter to fix will cost a few thousand pounds, or euro will do'. Her old man, be it, her husband then. I don't know if he's still hanging around. They had no life of man and wife. A ridiculous kind of thing some women do. Marry out of desperation. Where are their marbles ? I ask myself ?

On getting to the point. That old dear was begging me for cash. She had my horse as a bribery product. I never had spare cash at the time. Just been on the run, from those stinking 'SS' women. I asked my other half. He said no. Then blew his nose. Stuck in another rut. The story stunk to high heaven of lies. Doing my own investigative journalism. I telephoned various veterinary friends. They saw no issue with my horse. Despite the farm ladies tall story. Upon my investigation. I discovered, she was trying to buy her daughter a horse. That was what she really wanted my two thousand for. Cracked the whip on that mystery.

Read next: Turn Of Events