by Christopher Harvey 13 days ago in celebrities

John Wayne Gacy, also known as the “Killer Clown” was one of the most diabolical serial killers in the history of the United States. 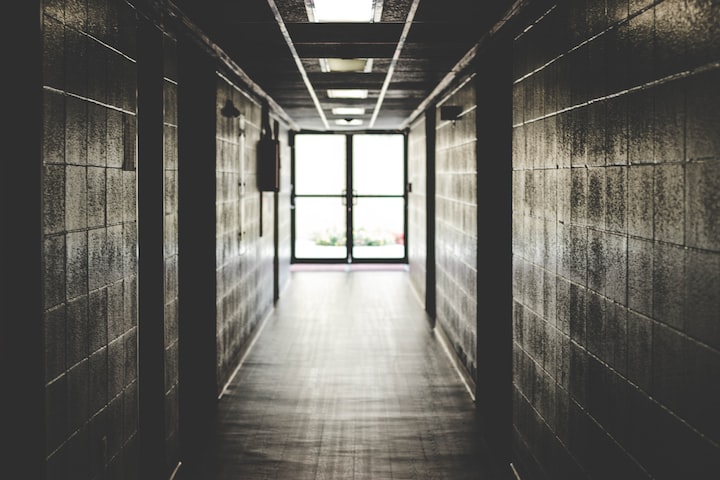 Photo by Christin Noelle on Unsplash

John Wayne Gacy, also known as the “Killer Clown” was one of the most diabolical serial killers in the history of the United States. He terrorized the community, raping and murdering at least 33 young male victims in the state of Illinois and burying them under his house.

While most of the bodies were found in this underground graveyard, the rest were recovered from a nearby river. He gained the “Killer Clown” moniker from ritually dressing in a clown costume and makeup. He grew up in an abusive environment and struggled with his homosexuality. In1968, he was convicted for the sexual assaults and murders discovered by police investigators.

John Wayne Gacy was born in March 1942 in Chicago, Illinois. His father was said to be an alcoholic, who frequently abused John and his siblings, and often physically assaulted their mother. His sister once stated that the siblings had learned some tough lessons and during the beatings, for the most part, John Wayne Gacy would not cry. He was further alienated at school when a heart condition prevented him from playing with the other children. When he realized that he was attracted to boys he experienced great turmoil over his sexuality.

John Wayne Gacy made a living as a fast-food chain manager during the 1960s and became a self-made building contractor in the Chicago suburbs in 1970. He was married for a short time and had two biological children and two step-daughters with his wife before they divorced. He was well-liked in his neighborhood and was actively involved with local politics and community events.

John Wayne Gacy was a member of a Chicago area Joker underground club and used to perform frequently in a clown costume and makeup at children’s parties and charity fundraisers in his area. He is known to have dressed as his alter-ego ‘pogo the clown’ or ‘patches the clown’ while he carried out his crimes. This brutal killer clown lured his victims with promises of providing construction work or some other type of attractive offer. He then captured, tortured, and sexually assaulted them before strangling them with his hands or a rope.

In 1968, John Wayne Gacy was convicted of sexually assaulting two teenage boys and given a 10-year prison sentence. After which he was released on parole in the summer of 1970 but was arrested again the following year after another teen boy accused Gacy of sexual assault. The charges against him were dropped after the accuser did not appear in court. By mid-1972 more young male accusers alleged that they too were raped by Gacy. He would be questioned by authorities and the police force about the disappearance of the other victims.

John Wayne Gacy has referred to this period of his life as his cruising years when he committed most of the murders which he is accused of. On December 11, 1978, a 15-year-old boy named Robert Piste went missing. It was stated in the report to the police that the boy was last seen in the area of his mother’s house at a drug store where he works, just before he headed out to meet John Wayne Gacy to discuss a potential construction job.

A sonar search conducted by the police inside the premises of John Wayne Gacy in Illinois uncovered crucial evidence of his involvement in numerous crimes, including multiple homicides and sexual assaults. Investigators discovered several trenches filled with human remains in a crawl space beneath his house. This discovery leads to him confessing to the killings of over 30 people. It was later learned that Gacy had completed his first killing in 1970, taking the life of a 16-year-old boy.

Once convicted, John Wayne Gacy was imprisoned at a correctional center in Illinois for more than a decade and a half. While he appeared for sentencing, he offered contradictory statements regarding the murders and denied being guilty of the charges. He also had a telephone number setup with a 12 minute recorded statement declaring that he was actually innocent.

He was killed by lethal injection in May of 1994, at the Statesville Correction Center in Illinois. Years later, it was discovered that John Wayne Gacy developed a talent for art and crafts while serving his time. A number of his works have been auctioned off in the U.K., as well as crime scene pictures from the trial.

See all posts by Christopher Harvey →