In Defense of Angst 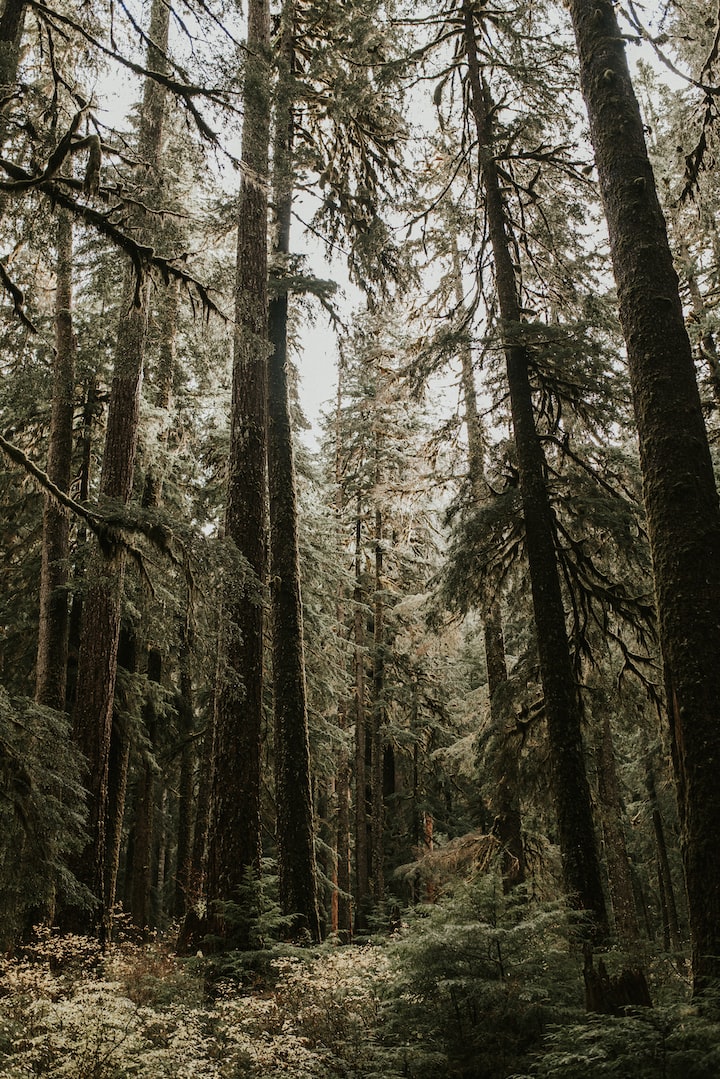 Photo by Anna Elizabeth on Unsplash

Harry Potter never appealed to me. I tried, but couldn’t get in to it. Too many characters and creatures and sorting hats…I couldn’t bring myself to care. I never offer this information at parties or among acquaintances, but my closest friends are aware of my disdain and judge me appropriately. I stopped watching Game of Thrones after half the characters died—I mean, I had already seen Downton Abbey, a recovery I was still enduring. Most recently I tackled Lord of the Rings. It’s one of my boyfriend’s favorite movies, and he was certain I’d find some value in it. At the very least, he thought I’d get a kick out of “my PREEEcious.” He was right. I was struck by the beauty of the scenery, and I cackled at Gollum’s manic behavior. But I still fell asleep during the second movie, lost and un-invested. I hoped for more Gollum and less speaking in hushed tones about people and places I didn’t know. Too many details. Too many hours. Not enough emotion.

For a while, I declared that I simply didn’t like the Fantasy genre. If I have to work to understand an entirely different universe, memorize all the locations and names and relationships, then I’d rather just watch The Real Housewives of Salt Lake City. But then I remembered the one story that transformed my High School experience, the books I read over and over again until I could recite each romance scene verbatim, the hours I lost starting at my phone screen, reading fan fiction till 3 in the morning, the money I lost buying Team Edward shirts from Nordstrom. There was one story within the Fantasy genre which transcended me, opened me up, and ultimately inspired me to lose my virginity come senior year…Twilight. If Bella could do it with a vampire, I could do it with my human boyfriend who loved me, right?!

I read the Twilight Series over and over again in ninth grade. When the movie came out, I immediately bought it on DVD. That summer, my step-brother was staying with us and we had a lot of downtime. We would play ping-pong, play video games, and play Twilight on repeat. At first, I was the pioneer of this activity. “Let’s watch a movie,” he would say.

He made fun of it the whole time, but never got up to call his girlfriend or abandon ship out of boredom. As the summer continued, so did our lack of inspiration. “Wanna watch Twilight again?” He’d ask. “I thought you hated it,” I’d reply.

We watched Twilight maybe thirty times that Summer. We watched it so many times that my brother and I had a name for each of the background actors…Afro, Tall One, Curly Haired Chick. We knew the moments when Robert Pattinson’s accent dropped. We sang along with the soundtrack, and called all the actors by name. To this day, he swears he didn’t like the movie, that it was nothing more than a good way to pass the time. I couldn’t read minds like Edward, but I certainly knew he was lying.

Fast forward thirteen years and I’m sitting with my boyfriend in my bedroom. I was writing an article on my laptop, while he scrolled mindlessly on Reddit. “Maybe we should watch the whole Twilight series,” he suggested. “I remember I liked the first movie, but it’s been so long.”

My roommates wanted in on this too. Christian had read all the books and seen all the movies--Breaking Dawn Part 1 being his favorite for obvious reasons. Hello?!? Vampire baby eating Bella alive from inside her womb?! Jake, my second roommate, had never seen the series at all. Both Jake and Christian are filmmakers, harsh critics, and born skeptics. I figured Jake might find the movies funny. I thought my boyfriend would enjoy it, but probably lose interest about half way through New Moon. It had been nearly a decade since I had seen the movies myself, so my expectations were lower than my credit score.

So, with some chardonnay and popcorn, the four of us gathered in my living room one evening to embark on a journey of cheesy romance and questionable acting. I knew we would laugh. I thought we would bond. But I never expected what transpired... Their eyes were glued to the television, their eyebrows furrowed and focused. They gasped when Bella lied to her father, and cheered when Edward arrived, just in time, to save Bella from becoming one of him. When the credits rolled, indicating the end of the first movie, Jake asked with sober sincerity, “Can we watch the next one now?”

The next morning, I woke up next to my boyfriend. Well actually, the cat woke us up, so we fed him and then proceeded to spoon. We were up late the night before, living vicariously through wealthy people who never aged. I was slightly hungover, a foggy head and sweaty palms. My boyfriend leaned closer to me, wrapping his arms tight around my torso. That’s when he whispered, “I can’t stop thinking about Twilight.”

This was not the reaction I expected, and yet, when I received it, I understood. It had the same effect on me in High School. Twilight isn’t good because of its characters, its lore, or its universe. It won’t go down in history as one of the great epics of my generation. If anything, it will be remembered as a joke, a ridiculous flop that succeeded only in the name of teenage obsession. But that’s the thing…it may not garner respect or critical praise. It may not please everyone, but it makes people feel. It brings people together through shared passion, and it reveals our capacity for obsession. It makes us feel alive and unpretentiously youthful. It's the same reason I love reality televsion, theatre, and astrology. Give me the depth. Give me the gore. Give me the trash and the epic romance.

I suppose there's a part of me who wishes to remain an angsty teenager forever, but I have a feeling I'm not the only one...

More stories from Heather Cunningham and writers in Confessions and other communities.