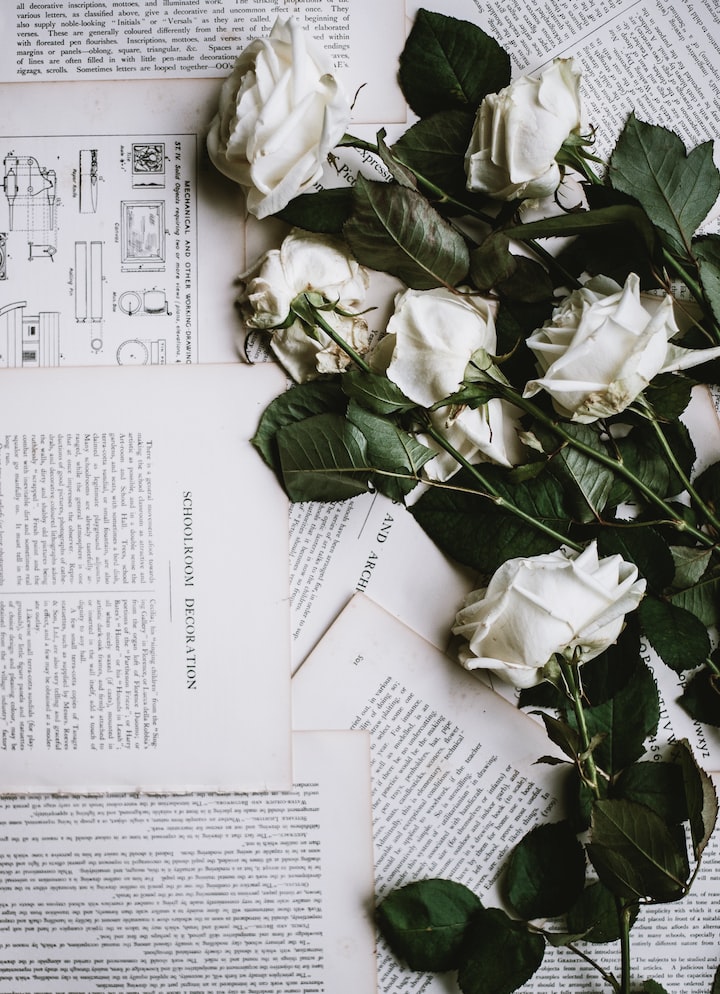 She woke up that Sunday morning very sad and teary. It has happened again. She didn't even know what to say or where to start all she knows is that she is pregnant. She thought of all the tall dreams she had of wanting to be great. She had plans of becoming a medical doctor. She had passed her school certificate exams with flying colors and had gained admission into one of the best universities in the country to study medicine and then got pregnant. She felt so stupid, but who can she blame? She didn't know it would turn out this way. From her calculations, she wasn't sure whether she got pregnant for the first, second, or third time. She sat down and counted the markings on her calendar. They had done it more than eight times in just two months.

"Goodness, I am so ashamed of myself" as she blurted out those words she quickly went under the shower scrubbing herself as if it would cleanse her inside out. After her shower, she decided to go to the church to ask for forgiveness for her sins. She didn't need anyone to tell her that the most reasonable action was to go for an abortion and she was ready for it. She knew she didn't have any other option.

Stella dressed up and went into her father's room, he was still fast asleep so she left a note on the fridge telling him that she had gone to church. As she turned she saw her mother's picture and fresh tears came to her eyes. Wondering all over again why her mother had to die when she did. It wasn't fair leaving her father and her two younger brothers who are in a boarding house for her to take care of. Stella knew that the only reason why she was in this fix was that her mother was dead.

She got to church and she tried to be as lively as possible. Towards the end of the service, whilst the pastor was praying he said he saw a vision and that everybody must pray fervently against the spirit of death. He then asked for all eyes to remain closed that there was a sister here who is pregnant and was thinking of abortion such a sister should come out and let him pray for her. Stella knew she was the one but she just didn't have the nerve to walk out and present herself. The pastor waited a while and when it was obvious nobody was ready to come out

He then prayed that God should touch the sister's heart so as not to go ahead with the abortion. He concluded by asking that the sister was welcome to see him whenever she felt like it. Stella was quite shaken as she left the church, she regretted coming to church at all. The following morning she went to the family clinic to see the doctor. Stella told her she was pregnant again and wanted an abortion. The doctor was nice, however, after checking her up she told Stella that she was anemic and that another abortion was out of it. She however told Stella to see her the following evening. The doctor made her promise not to take any drugs or go anywhere else for the abortion and Stella grudgingly agreed.

She left the hospital even more confused, why was everything against this abortion? She knew quite well that such a pregnancy couldn't be allowed to come into this world. She got back home tired and so she flung herself on the settee in the sitting room and fell asleep. Soon her dad came home from work looking very upset. He woke her up and asked her to sit up that he would like to have a word with her. She sat up and he then asked whether it was true that she was pregnant, Stella nodded. Her father sat down heavily there were tears in his eyes. He said he knew that it was because he no longer had a wife that was why all these were happening. Stella told him she was sorry for getting pregnant, he told her it was his fault. Stella told her dad that it was okay that she was going to have an abortion the next day. Mr. Davies shook his head he told his daughter that it was the doctor who told him it was too risky for her to have an abortion and that because of her medical history she might not survive it. That was what forced Stella to tell her father what the pastor had said the day before.

Mr. Davies stood up and said 'yes l think the church is the only resort left' Stella shook her head not agreeing with him at all but the look on his face made her realize there was no going back.

They both got to the church and asked to see the pastor in private. Mr. Davies said 'there is a confession l will like to make,' he further explained that his daughter was the pregnant sister the pastor had talked about the day before and that he would however do the talking.

"After my wife died, pastor life became unbearable for me that l took to drinking but because of my position in the church l did my drinking at home. So one evening l was so drunk that l slept in the sitting room. My daughter came in and woke me up. I woke up so depressed that l started weeping like a child, she held me close because she knew why. I told her how lonely it was for me since her mother passed on. Looking at her she reminded me so much of her mother and l told her so. It was just the two of us in the house the boys had gone back to school. So l get to help me put an end to the loneliness and before we knew what was happening we were passionately making love. I enjoyed it but l knew it was an abomination. I felt bad when everything was over. We have been having an affair and now she is pregnant. Pastor l have gotten my own daughter pregnant. Now she can't have an abortion to conceal the evil we had done."

By this time both father and daughter were weeping the magnitude of what they had been doing hit them like a huge wave. Through it all, the pastor was just praying for forgiveness for their lives. Suddenly Stella felt a sharp pain in her tummy and she didn't need anyone to tell her she was losing the pregnancy. Just before she passed out she knew she was being rushed to the hospital.

The following morning when she woke up it was confirmed that she had lost the pregnancy. She was glad and she vowed never to do such again until after marriage.

Her father came in to see her on his way to the office, he told her he was sorry for everything. That he had decided to send her abroad to stay with her aunt who was his younger sister. He told her that he still loves her but in the way a father should love his daughter, that the evil lust of the devil placed on him has passed away. He however told her he wouldn't want to see her until she was ready to get married.

More stories from Oluremi Adeoye and writers in Confessions and other communities.