Short story review: Light on the Easton from "Hearts and Hands"

by Nawal Imran 7 months ago in Embarrassment 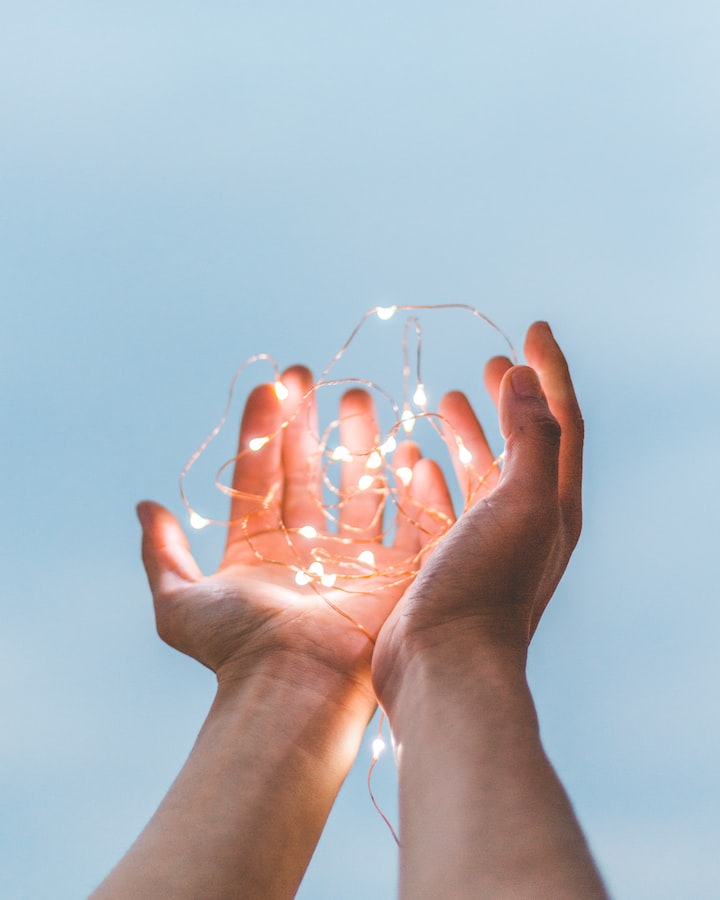 Photo by Diego PH on Unsplash

Easton, you are so special to have a person like Marshal who saved you from the embarrassment in front of your friend. How he saved your reputation in front of Ms. Fair Child was remarkable. You and Marshal handled the situation very wisely and understood each other conditions well. I know you lied due to the fear of embarrassment. As Henry wrote in the story, “The younger man roused himself sharply at the sound of her voice, seemed to struggle with a slight embarrassment which he threw off instantly, and then clasped her fingers with his left hand” (Henry, 1970). On the train, the situation was unexpected. Your body became active with Ms. Fair Child sudden presence. When you saw the girl, it was clear that you were shocked and not expecting Ms. fair Child to show up at this critical moment of your life. You offered your left hand for the greeting with a feeling of embarrassment where Marshal came as an angel for you who introduced himself as a criminal and you as a marshal. He saved you from an awkward situation. You lied to the girl continuously. You were successful in making the girl realized that you were not a criminal through your lies. This lie saved you for the timing.

You feared that if you sat with Ms. Fair Child anymore, the chances of being caught were high. So, you agreed to go to the smoker with the marshal as stated in the story, “The bound travellers rose to their feet, Easton with the same slow smile on his face” (Henry, 1970). You were not happy because of lying; you did what was necessary for the situation. You did what an ordinary person had done to save his status. You lied with the intention that you will never meet her again; she will remember you in her thoughts as a respectable man. You lied after and after unintentionally and tried to keep yourself safe.

You offered a farewell because you could not lie to the Ms. Fair Child more so, you left by saying, “It’s the one friend of the unfortunate. Good-bye, Miss Fairchild. Duty calls, you know” (Henry, 1970).

However, it is also true that one should be truthful at most times. You were about to speak the truth to Ms. Fair Child. But Marshal inferred and lied as shown in the story, “Easton, with a little laugh, as if amused, was about to speak again when the other forestalled him” (Henry, 1970). Your intention was not to lie.

Between the story, you also told the truth. You did not change the crime; seven years of prison for the crime “counterfeiting”. You narrated the same crime; you had performed in your real life. You explained your desire for money and how much money was important for living in Washington that was the truth as shown, “I had to do something. Money has a way of taking wings unto itself, and you know it takes money to keep step with our crowd in Washington. I saw this opening in the West, and — well, a marshalship isn’t quite as high a position as that of ambassador, but” (Henry, 1970).

When Ms. Fair Child offer to meet again, you told her what you truly felt inside. When you said, “My butterfly days are over, I fear” (Henry, 1970). You were telling her about your upcoming days of prison in unusual words. She thought that you would be busy at work, but the reality was different. You were telling her that your free days were over, and you fear that now you had to spend a long time in prison. You have never lied to the girl if Marshal did not interfere.

If you had told the truth to the girl, she might never want to see you again in her life. Your impression, name, and reputation would have destroyed. You had to lose her. By lying, you were relaxed that your impression had improved in the eyes of Ms. Fair. It does not matter that you meet her again in your life or not; Ms. Fair would always think of you as a reputed marshal.

I have lied so many times in my life to be safe from an awkward situation. I am well known for doing maths with the whole family. At my A level, I worked hard, but the luck was not good. I scored a C on the paper. I feared that my impression would be destroyed in front of my family members. In this fear, I lied that I got an A+. It kept saved me from an embarrassing situation.

In real-life scenarios, it is good to be truthful. Truth can also lead to awkwardness. Without thinking, instantly, lies come out of the mouth when we are trying to prevent the embarrassing scenarios. Sometimes truth leads to the worsening of the situation where the lie comes to save you. We do not think about the consequences; we try to keep things at ease at these moments.

Read next: Through the eyes of another dimension.