When It Is Time to Move… 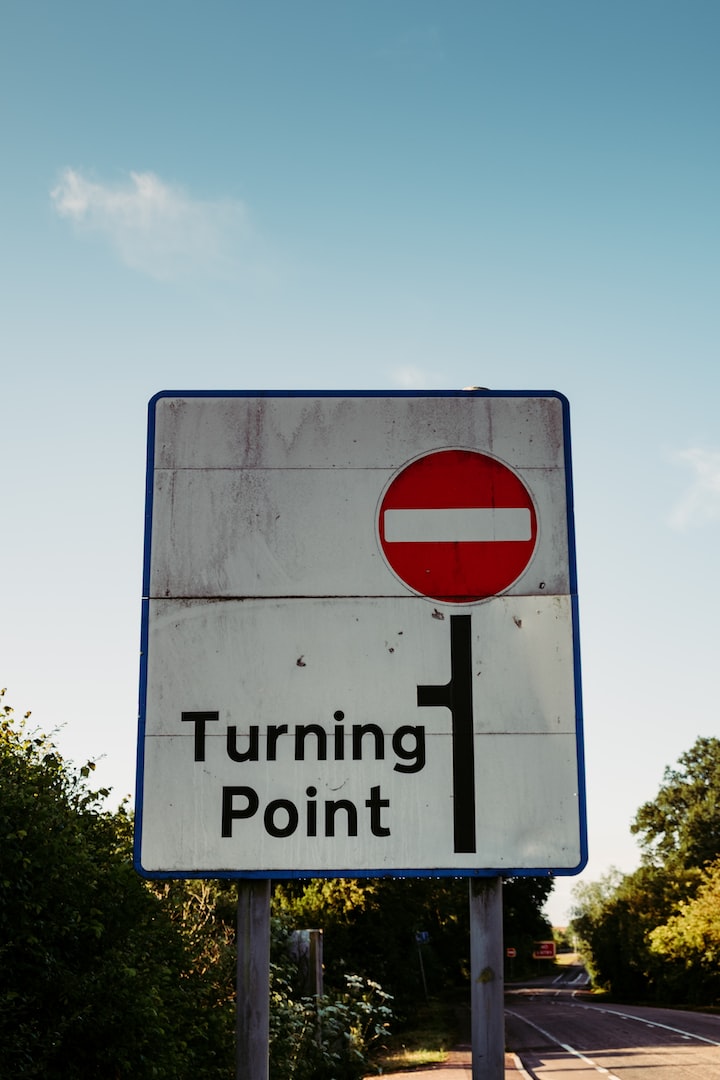 Photo by Roger Bradshaw on Unsplash

This autumn in Montreal has been glorious. Several warm and unOctoberlike days have been followed by a cool start to November with many of those days of heat to return (you can still call it an Indian summer if you like; I just think of it as Canadian weather – wait five minutes, you’ll get something different). I have been out for a run at the park, facing the blinding light of the sun and looked over some papers for school and a possible new job opportunity.

New opportunities are very much on my mind right now…

I have thought a lot about what I want from my work. My teaching at the college and at another tech school is a lot of fun. My students can be indifferent, but I do know how to get them involved in grammar, reading practices and current events (the secret is to make them laugh until they learn; it works). My locations are very different, and I am often tempted to let my guard down and act like I am actually there as much for them as I am for myself. There is only one little problem that I have noticed with both jobs and one that seems to not be going away, no matter what I have said or done: communication.

Why is it so damn hard for certain businesses to communicate with their staff? And yes, I called them “businesses”. Anyone who still thinks of colleges and private schools as separate from the money-making entities out there is too naïve for anything besides teaching. I was that naïve when I began teaching overseas. I still had my naivety with me when I began hopping from one contract to the next with certain teaching positions lasting a few months to a few years. And money was always inconsistent with this work. You could not make any assumption that larger companies would pay more than a smaller business. I had one boss who bought me two bottle of wine on my birthday, and his office was the size of my apartment. At another major school, I was denied contracts because they wanted to save money for the summer period. Money did make a difference. No one likes to talk about it, but it is the greatest form of communication possible when people decide to give their labour and time.

Yes, communication matters. I have just learned that certain contracts that I am expecting in January will not be available. I have been on contract for a very long time, but I have never been denied for such a long period of time. This past year, five months passed without any work at all, eating into my savings and a line of credit that I tried not to use. Two schools brought me back, but what bothers me now is the discovery I mentioned earlier. The college is the one that is the real let down for me.

When is it time to move on?

If you were told that you would not have enough work to live on after over a decade with the same organization and no one told you about this decision, apart from one person not in your department, would you stay?

If you knew this information, and no one around you even acknowledged what was going on with a chat or even the slightest sign of a twinge when you talk about work, would you stay?

If you still have breath in your body, and can see yourself working in an office, at home, online (I am still writing for several pages), would you stay?

I know how I would answer the question and I know what I have to do.