Rise of the Memoir

Is it arrogant to think that your life is interesting enough to write about it? 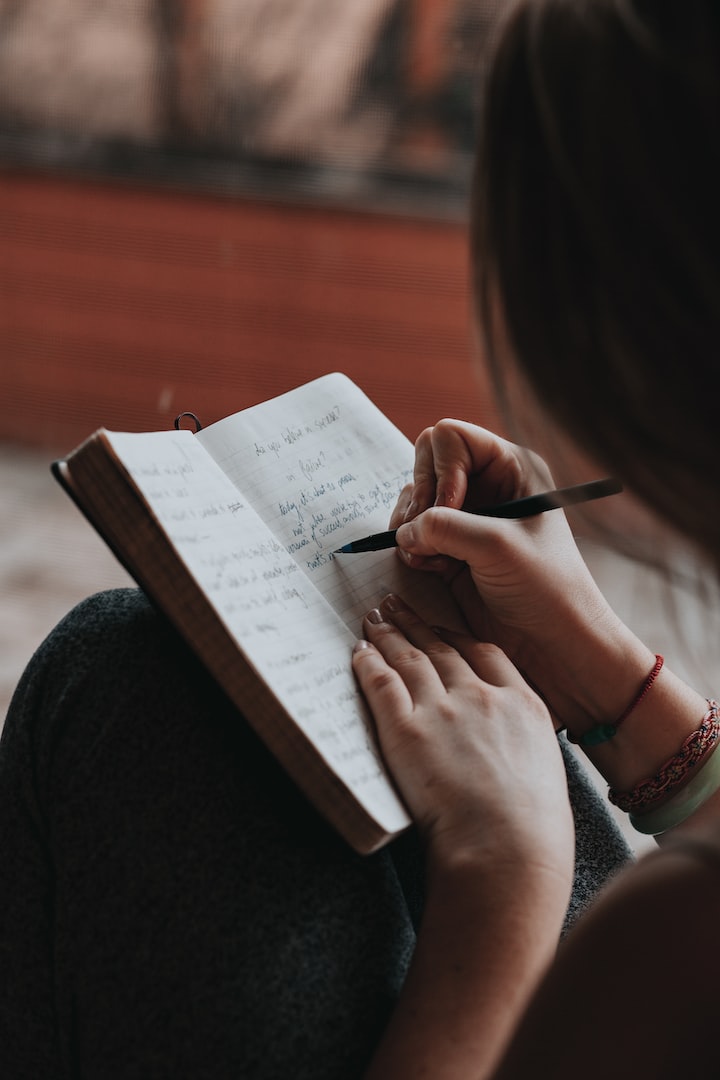 I have just finished reading "I Know Why The Caged Bird Sings", a book that I have known about for years but of which I never obtained a copy until recently. I had read poetry by Maya Angelou and enjoyed its power and positivity mixed with defiance and I was looking forward to what the first instalment of her life story had to offer. And it did not disappoint.

It was a good memoir, recounting tragic experiences that shaped, people who influenced and occasions that have stuck with her through the years, enough for her to be able to relate them with clarity years into the future. I especially liked the tone of the book - honest; full of imagery and lyrical language and description; no shirking on the tougher issues especially the racism that formed part of her daily life; relating difficult issues in a no-nonsense way.

I read a lot of memoirs. I like to think that I have led a reasonably exciting life and perhaps one day, I will see fit to share the contours of it with an audience. But not now. It is filled with experiences, tragedies, drama, embarrassment, excitement, love, marriage, death, birth, loss, success - you get it. But I am not sure that I would consider it worthy of another's close scrutiny in the way that others do who feel compelled to write their autobiography.

But it seems that this current reluctance that I have to share is quite a rarity as the book world is awash with the memoirs of people's lives.

And some of these are very good for various reasons. Auriel Roe's A Young Lady's Miscellany was one such book, not because it told of experiences particularly different but because of the way that it was related. It made me laugh out loud on several occasions and I loved it. Some of the things that she described still spring into my head now and make me chuckle. And there have been others.

I wrote a piece not so long ago on Vocal, a precursor to this exploration, called Music and Memories which was instigated by my reading of an excellent memoir by a man called Jack Gohn. Jack's life was varied, there is no doubt and he was, is, a competent writer, able to express his ideas with fluency and flow, wit and wisdom; he was humble and honest.

But what made it stand out for me was the fact that every new chapter was associated with a musical piece that was tied in to that particular reminiscence of his. It was a memoir, yes; but it was also a musical odyssey and it opened my eyes (and ears) to a world that I had not explored really. Although some of the pieces were familiar to me, there were a lot that were not and so, whilst Gohn's life was interesting, having this chosen musical accompaniment made it so much more. It was educationally widening, enlightening, moving in a way that just his words were not.

It was a remarkable experience for me and I would thoroughly recommend reading it: What I Was Listening to When: A Memoir Set to Music by Jack L.B. Gohn.

But for every Auriel Roe and Jack Gohn, there are others whose books do not live up to the expectation.

One book that I picked up as an ARC looked promising, dealing as it did with someone who had a life inside Scientology. I was curious about this, not really for any sensationalist reasons, but because knowledge of different religions and viewpoints can never, in my opinion, be a bad thing. Was it revelatory? Well, no, not really, although I did learn things that I did not know before and it was interesting, in parts. However, there was a lot of it that wasn't. Scientology formed only a small part of the book but, for me, this discussion was by far the most involving, in a book which also dealt with family dramas, emotional and medical as well as an extensive travel experience. All good fodder but it struggled to hold my attention.

The author, however, felt suitably motivated to share and write a book, which as a writer, I know is no small undertaking. I hope it's successful but chances are it will get lost in a glut of books all proposing the same thing: that the life contained within its pages is extremely interesting, book worthy indeed.

This has led me to thinking about what drives people to write about themselves. In the subtitle of this discussion, I have suggested that it is arrogance but I am not sure that this is the case for everyone. I think for some, there is the idea that their life has been so magnificent that who wouldn't want to know their story, who wouldn't want to read about it? I have no problem with this at all but I would suggest that all self-published memoirists ensure that their book is well-written and not just written. I am no editor but sometimes, I feel that a little judicious pruning, formatting and re-reading would serve writers very well indeed.

Arrogance aside and a need to blow one's own trumpet, there has to be a monetary motivator too. Some self-made people have become famous because they allow us into their life, sharing events and thoughts and intimacies, sometimes as they are happening and do very well out of it.

We live in a world where everyone can put themselves forward onto the public stage if they want to: American Idol and other countries' equivalents; America's Got Talent and other countries' equivalents; Survivor; Big Brother; Love Island - I could go on, I am sure and you will surely be able to name others. And social media, the self-promotion daddies of them all: YouTube, TikTok, Instagram; Facebook; LinkedIn; Twitter. I may be unaware of others but they're out there, I am sure.

Some do this to be noticed but also to make money. I know that it was one of the main influencing factors of my kids creating their own YouTube channel as they emulated the videos they had seen of their subscribed creators reportedly making millions from their content. An easy buck to their mind. I encouraged it as who doesn't like a bit of drive in their children?

There is no doubt though that this influx of everyday people celebrity is a noise that is difficult to be heard above and I think people get lost. Everyone clamouring for attention, everyone wanting to be heard. "But my life is interesting and worthy of note too! What about me? No-one wants to listen." We live in a world where we can all draw attention to ourselves through posts on social media, both visual, auditory and literary, so perhaps that is the cause: attention is up for grabs and we love it and we want it for ourselves! And maybe this does filter down into every day life too, in our daily interactions.

But we are not always given attention and so, we have to fight for it. Sometimes, though, this can be hard work and the less confrontational and confident of us resort to other means to get the spotlight, or simply, to have our voice heard.

And this is my reasoning for the rise of the memoir. People need a voice. They need to share. Humans are such a garrulous bunch and we do love to talk. But we don't always want to listen. I'm not sure why this is.

But I do wonder if it is as simple as wanting to be heard. I had a job interview recently (I didn't get it) where I was asked what I would do in a school setting if confronted with an angry parent. I thought about it a little and thought about how I would want to be treated in that scenario. I don't often get angry but I am a parent.

My answer was simple: I would stop whatever it was that I was doing and focus on him (in my mind, it was an angry father - I'm not sure why) because, this was my reasoning, sometimes, people just need to be heard. I had imagined him as a puffer fish, spiky and threatening who would be deflated with my sympathetic attitude and attentive ear. I didn't share this imagery. However, my interviewers responded to it well as there were lots of approving nods and "mmm"'s at this and the truth of what I said at that moment stayed with me beyond the end of that interview.

How often do you feel like you've really been listened to? That someone has given you their undivided attention while you have been talking? How often have people talked over the top of you and not allowed you to finish and moved the conversation on to them? How often have you really sat and listened to someone without distraction?

I have lots of unsatisfactory conversations where I feel like I could have said more and I am sure that with people who allow me to rule the discourse, they too have thought that they could have shared more if only they had been permitted.

What better way to get your views to be aired and your life to be viewed than to write it and include it in a memoir?

But maybe it is simply because putting it on paper or, in this modern age, typing it on a screen, gives us a sense of self, of our life and its many varied events, emotions, highs and lows, that we don't get any more from daily interactions with people or from texts or however else we choose to communicate. Maybe it is just as simple as having led a great life and wanting to talk about it but never having been given the opportunity.

Writing memoirs offers you that - a chance to reflect and then share without interruption or diversion; a purely selfish indulgence that is needed because it is not offered to a great degree in society anymore.

I know that this is not true of everyone and I know that not everyone will feel compelled to write about their life. However, a lot of people do, more so than ever and I think that I will always still find myself asking: why?

More stories from Rachel Deeming and writers in Confessions and other communities.