by Ravinia Roxann 5 months ago in Family
Report Story

Pain Of A Child 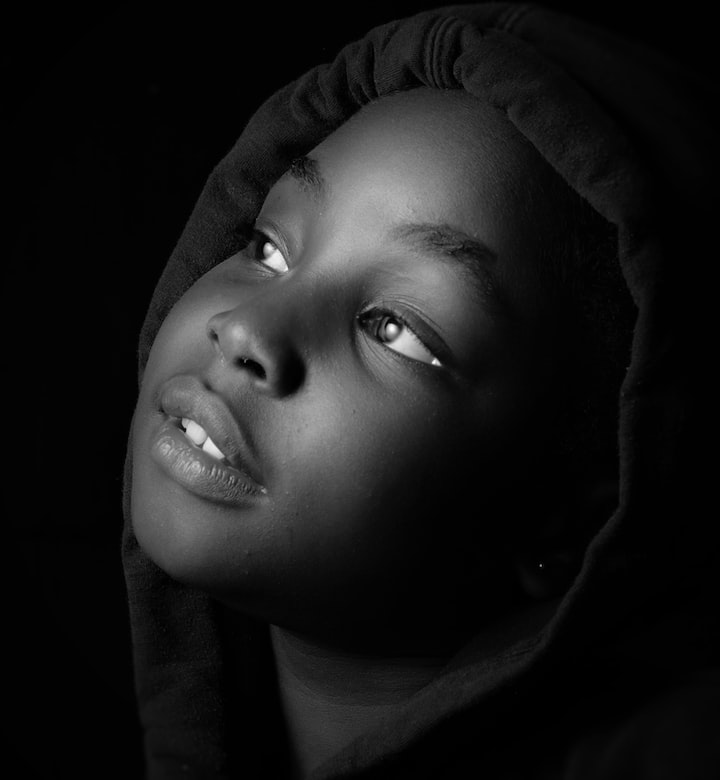 Photo by Wadi Lissa on Unsplash

My name is Dorothy, it’s 1967 and I’m five years old. I live in Future City outside the small City of Cairo, Illinois. It’s a peaceful place with some neighbors having rabbits, goats, chickens and hogs. There’s 2 stores and 2 churches and lots of other children to play with.

A community with a country feeling, were one third of the residents are family and most of the neighbors are like family too. A time when if a neighbor saw you doing wrong, they could discipline you and when your parents found out you were disciplined again.

My mom and dad have been separated since I was one and he now lived in Buffalo NY. One day in the summer I got a letter from him, which my mom read to me, saying that he was sending me some clothes for school. I was so excited that when school started I’d have clothing like no one else there. Yes at 5 years of age I could understand that.

Being only five years old, I had no idea why my mom and dad had decided to separate but I do know she rarely spoke kind of him and when he would make long distances to spend time with me she would be mean in a nice way and not let us have much time together.

I can remember my father and his cousin coming from Buffalo, NY a couple years later, to stay for three days. My mom only let me spend 4-5 hours with him on only one of the days he was here. That did upset me because I was so happy to see my dad and I cried when I had to go home.

But I waited patiently as the days passed by and the day finally came when a box almost taller than me arrived. I could hardly contain my excitement on seeing the contents. But little did I know of the evil that lurked in my mothers heart.

I was soon to find out as she took out pent up anger on me, a 5 year old child, her own daughter.

She acknowledged the box was from my father and preceded to open it. She then slowly began to remove each item one by one, letting me see them but not touch them.

There was beautiful dress with a sweater and matching hat, patent leather shoes and purse that were black. A few very nice pants outfits and pants with matching tops, some blue sneakers, sereral casual dresses and a black coat with a bow on the back.

I was so happy but didn’t understand why I couldn’t touch them. She then put all the items back in the box, which I assumed she would be putting in the closet, and headed outside, I followed, confused as to what was happening.

She then walked up to the metal barrel that we use to burn trash in and put the contents of the box in the barrel, added some gasoline and set it on fire. My heart was devastated. She looked at me and walked away with an evil smirking smile, she cared little about what she’d done to me.

All I could do was cry, my little sister Belinda tried to make me feel better but she was only 4 at the time, she was sad cause I was crying and did her best to comfort me.

She was trying to hurt my father because she was angry and jealous but all she did was hurt me and cause a life long resentment towards her. I never told my father about that day and he died in 1990 not knowing what really happened to those clothes. I could never do that to my dad, he was always good to me, I know he loved me and I miss him every day.