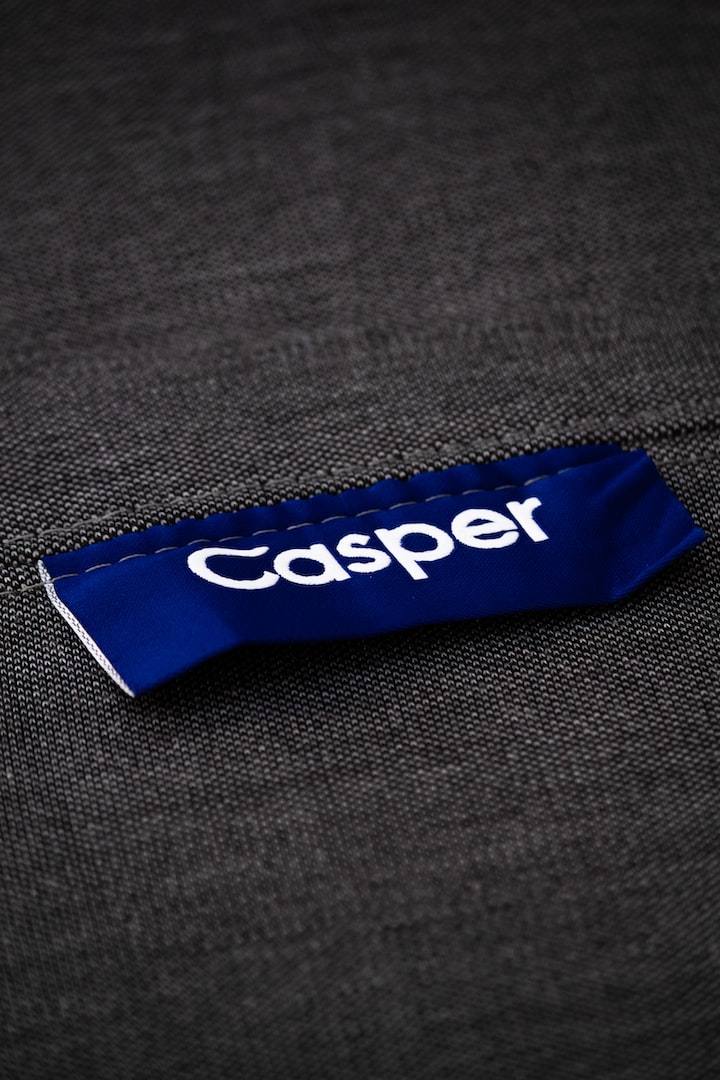 Photo by James Yarema on Unsplash

Casper! What comes to mind? For me, the first thing that comes to mind is a cartoon character. You probably have heard of Casper the Friendly Ghost. It was a popular children's cartoon from 1945 to 1959. Unsurprisingly, childhood memories seem to stay with you through thick and thin.

On the other hand and in this case, the Casper is a mattress. The Casper mattress was launched in 2014. Approximately seven years ago, the mattress started out being sold online. Later, the foam mattress not only was sold online but through some brick and mortar stores, offering the original foam, an element, and a hybrid

Waking with aches and pains after a night's sleep isn't good for your health. Therefore, at the beginning of August, we debated whether to purchase a three-inch foam mattress topper or a new 12-inch foam mattress.

While shopping at Costco that week, my cart was intentionally pushed and was directed towards the housewares section. Several mattress samples were on display. It was the Casper sample that caught my attention with its soft yet firmness. It seemed perfect to me!

Asking a Costco employee about the Casper king-size, he mentioned that they had the queen size in the warehouse while he responded to another warehouse person by walkie-talkie.

The Costco promotion! If ordered before the end of August, Costco was offering a discount of $160.00. That's a nice chunk of change! Would you agree? Taking advantage of an opportunity, the $160 discount was an attractive incentive. In addition, there wouldn't be a shipping charge which was appealing because of my aversion to shipping charges.

On a Wednesday, the 19th of August, the order was placed online. There were two reasons for this. One, if ordered online, Costco has a return policy. While on the other hand, the Casper mattress purchased at a warehouse location couldn't be returned. That's what I read. Two, ordering online was simple and easy, my copy of the order could effortlessly be saved into a pdf file that could come in handy later.

Last week, the huge box was left on our porch, Dragging it into the great room, we managed to get the mattress out of the box while thinking, "They used a machine to deposit the mattress into this box!" While struggling and wrestling with the huge box, we were using manual labor.

Of course, reviews were read online in regards to the Casper mattresses before even considering the foam mattress. Interestingly, the reviews ranged from the positive loving it to the negative oh my, the new mattress smell (gassing off) was overwhelming with consumers stating that they had to return the mattress.

Noting that several consumers mentioned the new and unpleasant smell, we opted to lay the heavy plastic-wrapped mattress on the great room floor. After unwrapping from the thin plastic wrap, we didn't notice any offensive smell. But! Houston! We have a problem! After removing the thin plastic wrap, the Casper king-size mattress was laying flat in our great room and wouldn't fit through the door. At that point, the scene was beginning to look and feel like a real-life "I Love Lucy" show!

Personal note: Once your Casper mattress is delivered, you should open the box in the bedroom where the mattress will be used.

Deep in thought as to how to rewind the mattress; nevertheless, my focus was on logging into the Casper warranty registration website. You couldn't miss the blue card with the five-inch by five-inch card on the very top of the mattress inside the box. The registration info card provided the website address to register the mattress within a specific time frame.

Once logged into the Casper warranty registration website, there was plenty of information in regards to the warranties. However, there wasn't any place to register.

Note: Hopefully, this issue is being addressed as this is being written.

Nonetheless, my determination to register the mattress wasn't deterred. My strength is persistence. My next step was to send an email to customer support. An automatic acknowledgment email was sent with a case or issue number. It was a good start!

Thirty-five minutes later, we placed the thin plastic wrap under the mattress at approximately the center point and rolled the mattress like a jelly roll. It worked! The mattress went through the door. With lots of pushing and pulling, we managed to place the Casper mattress wrapped in heavy-duty plastic onto the box springs.

Doggone it! We managed to get the king-size Casper mattress on the box springs and decided to leave the heavy plastic wrap on for our first test of the mattress.

Testing the mattress for four nights with the heavy plastic covering, it passed the test. In addition, it didn't give off any new smells as other consumers mentioned. Thank goodness!

Since it was a keeper, we removed the plastic and placed a flat sheet over the mattress, next the down featherbed, clean sheets, and pillowcases, and comforter and comforter cover. In fact, the bed was better than any five- star hotel.

The following day, the registration completion email was a welcomed sight. While registering the warranty isn't a big deal for a lot of people, my preference is to comply and complete.

According to sources online, our new Casper mattress should last us up to 12 years. That's comforting to know.

According to their registration message, "At Casper, we believe sleep makes us friendlier, faster, smarter...even warmer and fuzzier." After sleeping on our Casper, it's all they believe and more. It's true! Casper's mattress is like resting on the clouds.

Writer's notes: Thank you for reading! Hope you enjoyed my musings regarding the Casper mattress. Now, it's time to get a good night's sleep.

Barbara J Iversen, also know as Babs Iverson, lives in Texas and loves her grandkids to the moon and back. After writing one story, she found that writing has many benefits especially during a pandemic and a Texas size Arctic Blast.

Receive stories by Babs Iverson in your feed
Babs Iverson
Read next: The One Who Carries You