by Carrie Green 6 months ago in Family 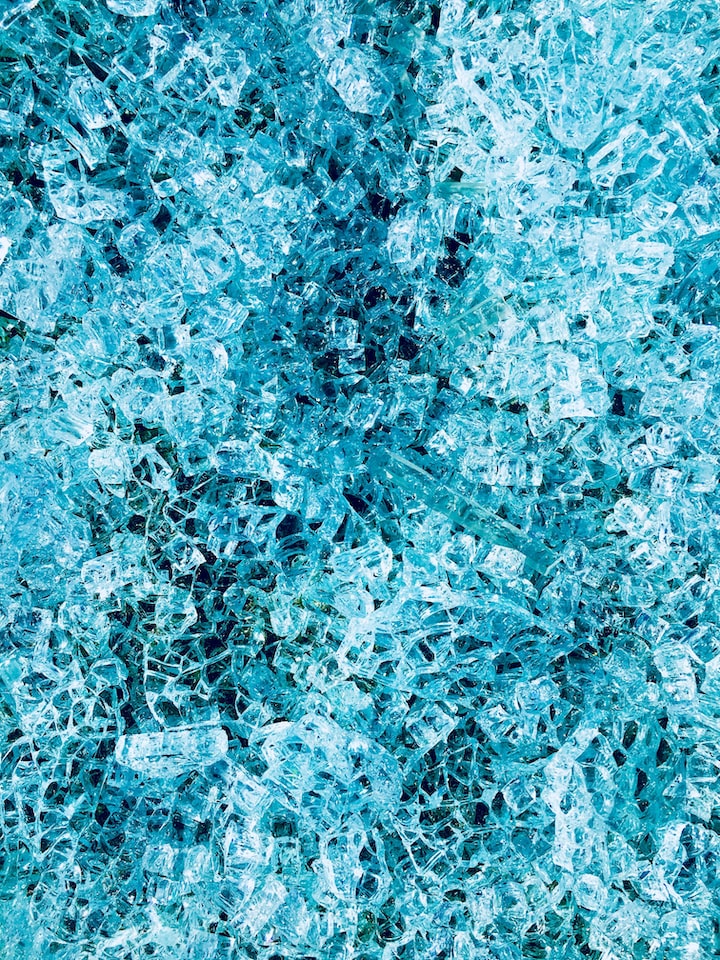 Photo by Orane Thomas on Unsplash

Life as I know it will never be the same, and while I maybe stronger at the end of this tunnel, for now it seems only like the tunnel is long and narrow, and breathing has become a challenge, even when I do it so easily.

We looked forward to our son coming home, he had spent 6 long years in the military and while we were incredibly proud of him we still missed being able to see him. Covid made this harder still. It did that for everyone.

My husband is bipolar, with high functioning Asperger's autism, and an alcoholic and over the years we have had more then our share of problems. At one point we lost our home and had to live a part, while we were doing this his father died. He started to drink even worse then, and he drank the hard stuff. He would throw fits, ranting and raving and telling us to get out.

When we finally did get another home, the kids and I moved into it with the understanding that he would have to quit drinking the hard stuff for sure and cut back at least on everything, but also that once we did this we were in it for the long haul. See we had to have his mom get the mortgage and we got a land contract on it. No other way since we lost our home due to the collapse of the auto industry between 2008-2010.

Needless to say it was not easy. Both of our kids ended up living elsewhere, and right before our son decided to join the military he came back home. His dad still drank way too much but he seemed to be getting better at the way he handled things and he was so proud of our son.

We went to San Diego for his graduation. It was actually a fun time, even though my husband still drank and on occasion more then he should have. Thankfully if our son said something to him about it, he would actually stop drinking for the rest of that day. No I am not saying that it was a perfect trip, or that my husband didn't act like a jerk. I'm just saying that we all seemed to enjoy ourselves.

We took another trip to Virginia to see our son a year later. It was a weekend trip and the only really crappy part of the trip was our almost 2 hour wait to get a seat at a restaurant. We were all hungry, tired and not in the mood to really wait anymore. On a side note the White House is much smaller then it looks on TV and where they actually meet is not what you'd expect.

When our son finally got to come home after Covid it was permanent. He was getting out and while we were proud of him for being in, we were also looking forward to his being home.

My husband had gotten a 2nd dui while our son was in the military and after his probationary time he went right back to drinking, but not nearly like he had before. I kept telling him that I was not going to go down that road with him again. It was in between this time and our son's return that my spouse had to get put on mood medicine again for anxiety, and bipolar disorder. When he remembered to take it things were good. When he forgot he would try to pick a fight, verbally not physically, but if I asked him if he took his meds that would generally calm him down.

He had been doing so much better, he seemed to want to be better, except on Sunday's. Sunday's he got up early and started drinking by 7 am. I kept saying something to him about it. We weren't fighting, or yelling or any of that. Once in a great while he would throw fits, but usually he just went to sleep.

This particular Sunday I had a bridal shower to go to. My husband seemed to be in a very happy mood. Yes he was drinking and I mentioned his slowing down some. He had fixed the door handle on his truck, and was telling me his plans to fix the hinge pin at work. He mentioned going for a motorcycle ride while I was gone and then he was going to have turkey sandwiches for dinner. He was happy, but something in my stomach told me to stay home. I didn't listen to that little queasy inner voice and I really should have.

I wasn't at the bridal shower for 6 minutes when our son called and said that dad was really drunk and had smashed his own face onto the popcorn popper and was bleeding all over, for me to get home. So I left and rushed home. I called home to check on things on the way, and our son said that he was in the middle of something that he and his dad were having an issue and he'd had to choke him out 3 times. WTH.

I called back again after a bit and our son said everything was ok, his dad was inside sitting down in the basement. He warned me that the house was all tore up, there was glass on the floor and to not be surprised when I got home. He'd had to choke his dad out because his dad started shooting his guns off out the slider and waving them around so he took them from him. He wanted to know where the big one was. I told him I think in the bedroom up against the wall. He said ok just don't be surprised at the mess when you get home. He was sitting outside with the dogs.

I got home and our son was laying in our yard, his ankle torn open, ligaments hanging out, blood pouring and bone exposed. It had only taken me 20 minutes to get home I flew to get there, everything had been calm just 5 minutes earlier, and now our son is on the ground with a blown off ankle bone and applying a tourniquet to his own leg.

Here is why I write this. Never question your gut, it shows you the way. Never assume someone is ok just because they act like they are, and never take the good times for granted, or the loved ones in those good times. My husband is now sitting in jail, for almost killing our son, an act he has no memory of perpetuating and our son is walking around on crutches, with a skin graft, and a flap to save his ankle. Why, well it appears my husband possibly had a psychotic break due to taking too much of his mood medicine and drinking.

Our world will never be the same, breathing will get easier, but I doubt it will ever truly feel as easy as it once did, and I now may loose my home and everything else I've spent years working for because of 20 minutes. I would loose it all to take back those 20 minutes and not have my son going through what he is. Or his father for that matter. To do something so awful and not even know you did has got to be the worst mind trap ever. I do not know if I would be able to handle it, but I do know that we are all going to be stronger at the end of this tunnel. Well at least My son and I will be. I'm not sure about my husband. He still hasn't actually seen the images of what he did. That may just be the final blow to his psyche.

My name is Carrie, I'm a wife, mother, and I love to write, read, draw, create in general. Hopefully someday soon I will be a published author.

Read next: My Candid Story