by Dave Schneider 2 years ago in product review

They are one of the most trusted names in sporting good products, so the Wilson's Traditional Soccer Ball is the only ball you'll ever need to purchase.

Wilson Sporting Goods is the premier name in sports. You see it virtually everywhere, whether it's baseball, tennis, football, or basketball. You even see it in movieslike Cast Away, where a Wilson volleyball becomes Tom Hanks' best friend. In soccer, there are many different kinds of balls used by all different brands, sizes, and styles. But with Wilson's Traditional Soccer Ball, you're not only getting the best deal for your money, you're getting one of the most trusted names in sports that will last you for generations. 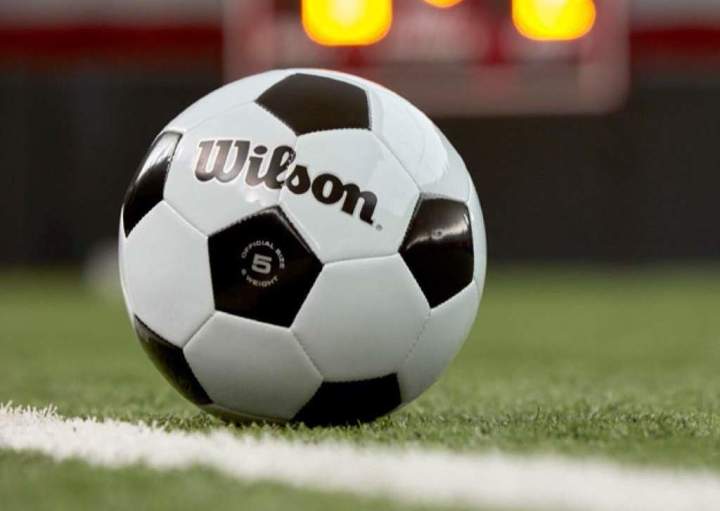 Wilson Sporting Goods has been top dog in uniforms, balls, and accessories since 1913 and is the largest athletic goods company in the world. Wilson's products are used in just about every sport, including golf, baseball, basketball, tennis, soccer, and football. Wilson is also the official soccer ball used in the NCAA championship, so you know their stuff has got to be good quality.

Wilson's Traditional Soccer Ball has a butyl bladder, which retains air for a long period of time. While other balls use a latex bladder which can provide better surface tension, butyl bladders provide more durability. Because of the butyl bladder, it keeps the ball's shape through most weather conditions and temperatures. The ball can last for years without having to fill it with air and still feels soft and bouncy, which means you won't have to replace it nearly as often as other balls.

Wilson's Traditional Soccer Ball is the highest quality ball for under $10 in most retail stores. Its affordability makes it a great gift idea for anyone, whether it's for competitive matches or simply for practice. Adidas' soccer balls can be expensive and overpriced, costing more than twice the amount of this ball. I'm just looking to play a game, not spend a fortune! With this ball's craftsmanship and durability, its value is worth way more than ten dollars; but thankfully, we don't have to pay even that!

The Weight of the Ball

Wilson's Traditional Soccer Ball arrives already inflated. So whenever you receive it, you're ready to play. Its standard size and weight of 26 oz makes it an excellent ball for sharpening your skills. It feels soft and light to the touch but still firm enough to kick it with enough force to practice your power shot.

Its Accuracy and Movement

Because of its firm qualities and moderate light weight, this soccer ball is easy to kick and pass cleanly. The ball travels straight and is good for practicing corner kicks and passing drills. The vertical ball rebound capabilities also make this one my favorite because it's useful for dribbling and practicing headers.

Suitable for All Ages

Whether you're looking for a ball for your backyard or for a youth team, Wilson's Traditional Soccer Ball has many uses for all ages. With its corresponding sizes for each age group, no one is left out. This ball also fits with any level of skill, so whether you're a beginner or a pro, this ball will be easy to handle.

Because it's shipped inflated, you will rarely have to ever inflate the ball on your own. When a ball is over-inflated, it can cause the seams to rip, compromising the structural integrity. Wilson's Traditional Soccer Ball is so well-maintained and properly inflated so it will stay intact after a bunch of drills at home and casual games with friends.

With its butyl bladder and synthetic leather cover, this soccer ball is built to last and meant to be played on the field, instead of the streets. It has the ability to last for years before you need a bigger sized ball—unless you buy a three pack featuring all three sizes, in which case, you will be set for years.

See all posts by Dave Schneider →