What's the matter with my appearance? 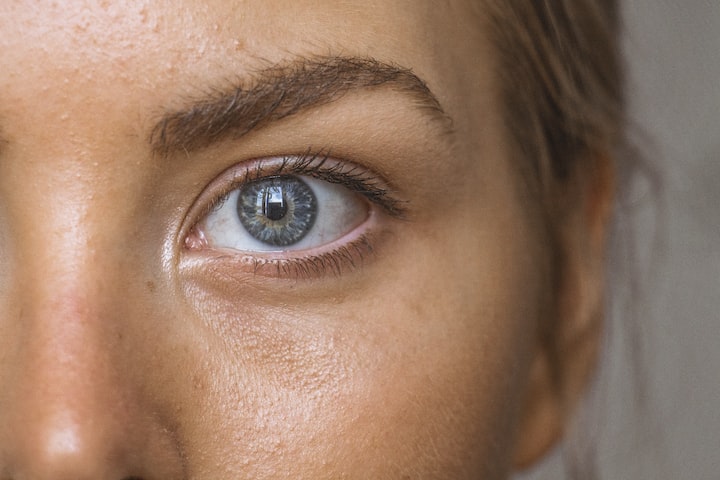 What's the matter with my appearance?

Acne is a skin disorder that arises when oil and dead skin cells clog your hair follicles. Whiteheads, blackheads, and pimples are all symptoms of this condition.

Teenagers are the most affected by acne, yet it affects people of all ages. Although there are effective acne treatments available, acne may be stubborn.

Acne is characterised by whiteheads and blackheads (clogged skin pores) as well as lumps or cysts, which are deep lumps. These can be seen on the face, chest, neck, back shoulders, and upper arms of a person.

Acne affects the majority of teens, although it may also afflict people in other age groups as late as their 40s. It's not life-threatening, but it may be upsetting to your self-image and, in severe cases, irreversibly disfiguring.

Acne can result in scarring that lasts a lifetime. It doesn't even have to be acute at the time of the breakout to leave a deep mark.

The origins of acne may be traced back to hormonal changes at the outset of puberty, when oil glands produce in excess. Male hormones, known as androgens, largely impact these oil glands, known as sebaceous glands.

Men and females both have androgens, albeit females have fewer than males.

A sebaceous follicle is made up of a hair shaft inside a sebaceous gland. The skin cells that line these follicles shed more quickly throughout puberty than in previous years.

Acne-prone people's cells shed, but they cling together more than acne-free people's cells. Because the sebaceous gland does not cease generating sebum (oil), the overabundance of sebum (oil) produced by these cells would most likely seal the follicle's entrance.

A bacteria known as P.acnes, which is common in skin, begins to reproduce rapidly in the plugged hair follicle. These bacteria create irritating chemicals that induce inflammation.

When a follicle explodes, the irritation spreads to the skin nearby. Acne lesions, such as pimples, blackheads, and nodules, develop in this manner.

We'd like to debunk a couple of acne misconceptions. The first is that acne develops as a result of your inadequate hygiene.

People who believe this misconception wind up cleaning their faces and other portions of their skin excessively forcefully and frequently, which exacerbates acne. Acne isn't caused by debris or oil on your skin's surface.

While you don't want to leave dead skin, filth, or excess oil on your skin, you also don't want to scrape it away violently, since this can aggravate the acne. Instead, gently wash and dry your face twice a day.

You could also want to try an acne treatment, whether it's over-the-counter or prescription.

The second misconception regarding acne's aetiology is that it is caused by stress.

Ordinary stress has nothing to do with acne, yet if your stress is severe enough to require medical attention and treatment, such drugs may cause acne.

If you develop an acne outbreak while taking medication for depression or other stress-related symptoms, you should contact your doctor.

The third acne myth is that it is caused by poor dietary choices. It's likely that your mother told you that avoiding chocolate, fried foods, and even pizza will cure your acne.

The opposite could not be further from the truth. Acne is unaffected by what you eat.

Of course, a well-balanced diet is beneficial to your general health, but it has no effect on acne.

Another fallacy is that pimples is only a cosmetic issue - in other words, that it is not a serious concern.

Others who believe this ignore the impact it may have on how people, particularly teens, feel about themselves. Another drawback is that it may leave a permanent scar.

More stories from Luna and writers in Blush and other communities.