Do you know what are the main ingredients in lipstick?

Which components should be vigilant again? 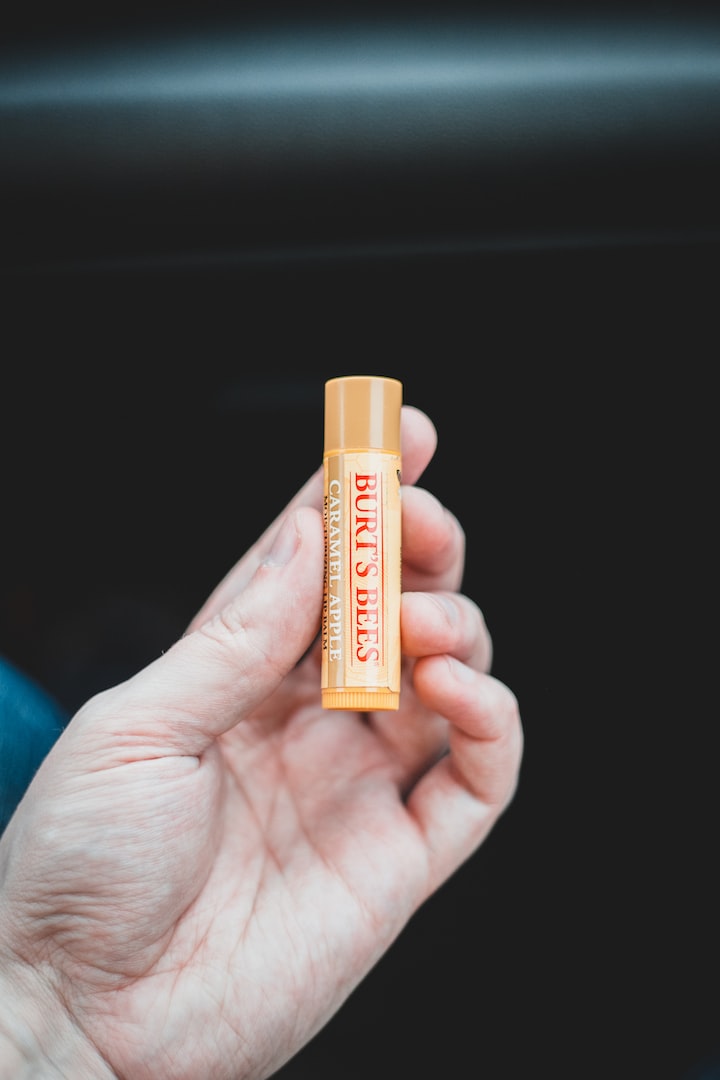 Autumn temperatures are decreasing, and the air is also gradually dry, for no sebaceous and sweat glands distribution of the lips, this is undoubtedly a disaster, so we often choose to use lip balm to protect the lips, but in the choice of lip balm but made a difficult, do not know how to choose. In fact, ah, the way to choose a lip balm is in its ingredients list, familiar with the ingredients naturally know its effectiveness, that lip balm in the main ingredients what? What are the better ingredients? Next, let me take you to understand it!

Lip balm is mainly composed of petroleum jelly and wax, with the upgrade of technology, now also according to the different efficacy of adding different substances, mostly related to moisturizing and exfoliating, there are also some will add sunscreen ingredients to play a role in sun protection.

In other words, lip balm is mainly composed of lipids and waxes, lipids as a sealant can help lip skin isolate the air and reduce the loss of lip moisture, while waxes are used to shape the lip balm cream, and make the lip balm certain stability, will not easily change. As for the other ingredients added, they determine the other effects of the lip balm, such as some that help restores the health of the lip skin, some that help reduces lip lines, and some that protect the lips from the sun by resisting UV rays.

So what are the common ingredients specifically?

And what do each of these ingredients do?

Castor oil: castor oil is a natural plant oil, is extracted from castor seeds, as the main base of lip balm, it is a good sealant, and can ensure that the lips will not easily lose moisture, most lip balms will add castor oil, like some creams, hair care products, food, pharmaceutical preparations will choose to use castor oil.

Lanolin: It is a secreted oil attached to wool, a yellowish paste, later recovered from washing crude wool liquid, processed, and refined to get lanolin, it can make the skin smooth and soft, is excellent moisturizing substance, can make the lack of natural moisture and dry or rough skin softened and restored.

This is a common lipid in lipstick, and what are the common waxes?

As we all know, waxes are further divided into natural waxes and synthetic waxes.

As can be seen from the name, the biggest difference between natural waxes and synthetic waxes lies in the fact that the former originates from natural sources, while the latter comes from artificial synthesis. And what do the common waxes do?

Beeswax: Beeswax is the wax secreted from the four pairs of wax glands in the abdomen of bees. Beeswax itself has a strong antibacterial and anti-inflammatory effect and contains antioxidants, which can be used in lipstick to keep the lip skin healthy.

Mineral grease: commonly known as petroleum jelly, it is a mixture of alkane hydrocarbons or saturated hydrocarbons in a semi-liquid form, made by fractional distillation of petroleum. It is not hydrophilic and will not be absorbed. When applied to the skin, it forms a film on its surface so that water does not evaporate easily, keeping the skin moist. However, for oily skin, Vaseline may be too greasy to use as a lip balm, and it is recommended not to apply it on the facial skin, as it is likely to clog the pores causing acne and pimples.

All in all, there are a variety of ingredients in lip balm, but everything is the same, we try to choose ingredients based on natural ingredients, there is no need to "talk about chemistry" reasonable, moderate use is no problem.

More stories from Egg Lemmon and writers in Blush and other communities.