A TikTok Trend You Don't Have to Fake

by Katherine Bennett 3 months ago in pop culture 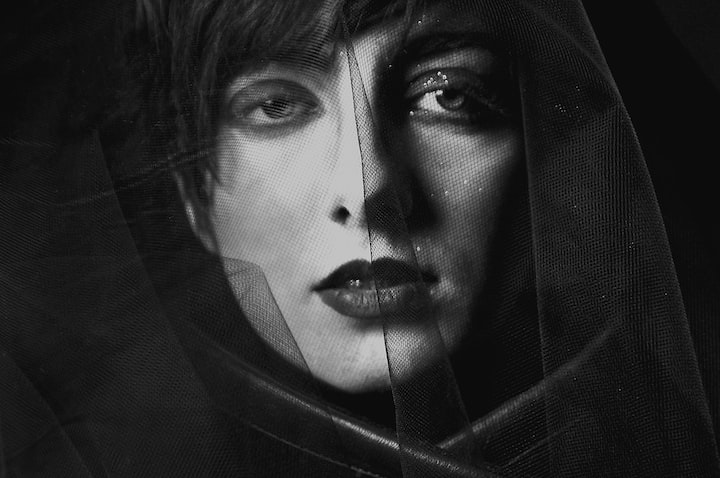 Photo by Emiliano Vittoriosi on Unsplash

We've all made heroic attempts to hide the signs of aging.

And in the age of the influencer, beauty brands have benefited. Helping to drive the growth of beauty products to a $532 billion industry.

YouTube, Instagram, and now TikTik, have opened the doors for brands to show the real side of their product.

And according to Forbes, that's what 54% of us are looking for.

This week, a group of Gen Zer's took to TikTok to shake things up with a movement that challenged our standard of beauty.

The viral trend sparked controversy, as Sara Carstens and many others, made intentional under-eye circles the next hot thing in beauty.

At least for the moment.

We Need the Dramatic Generation

A dispute sparked over a trend for women, who don't need make-up to hid their lack of sleep, to purposefully want to look like they have been on a week-long bender.

We always want what we can't have, right?

"This is the most dramatic Generation ever!"

"You can have mine if you want them"

But it's not about looking like you just woke up after a night you had one too many.

Instead, about embracing insecurity and a different kind of femininity.

One that blurs the culturally accepted norms of how we're supposed to look and act.

In this video, Abby Roberts shows us just "how to look feminine the ways boys do".

We've spent years trying to conceal our flaws and define our sexuality under false pretenses and standards of what beauty is.

Gen Z reminds us to embrace who we are and look back at how far we've come.

It's about owning our identity, individuality, and say f*ck it to insecurities created by billion-dollar industries through marketing to our flaws.

Boys Dressing Like Girls and Girls Dressing as Boys

The fashion industry has been a vehicle for driving social change for years.

And despite being weaved throughout history, the androgynous style has only been recently accepted and encouraged mainstream.

But fashion, and society, weren't always as fluid. And androgynous fashion has played a role throughout our history to disrupt cultural norms and spark change.

The 1920's - WW1 put women into the workforce for the first time and gained the right to vote. As with their responsibilities, women had to be more practical about their wardrobe. Less restrictive, more casual.

Coco Chanel, a style icon, accelerated the path of female empowerment during this era through menswear-inspired styles.

The 1930s - With men still off at War, women's roles continued to increase in laboring work, forcing them to raid their husband closets for suitable attire.

There was Kathryn Hepburn who defied societal norms, sporting trousers, and bow-ties in many major films.

The 1950s - Sent back to their place as wives and caretakers, women went back to dresses and skirts accentuating the waist and bust more than ever.

The 1960s - The Equal Pay Act gave women more rights in the workplace, capitulating women away from traditional norms.

The 1970s - Yves Saint Laurent gave us the alternative to the LBD, with his "smoking tuxedo" encouraging women to "be who they are".

The 1980s - The female "power-suit" took the attention off of the female form to focus on their authority figure.

Not Defined as Masculine or Feminine but Inclusive.

Fashion has always been a way to drive social change. The style of gender-inclusive is the expression of breaking down barriers and evening the playing field, beginning to come to life.

While this beauty trend may be another fad with limited staying power, it touches on the bigger issue of equality in our culture today.

It's not about looking like or be anyone/thing you're not, but questioning societial norms and standards we become enslaved to. And overcoming the undeniable inequality that still exists in our culture.

Whether you choose to wear makeup or not, we can all take inspiration from our younger generation's defiance.

Accept our individuality and that of others.

Embracing our flaws and insecurities.

Expression of who we are.

We've come a long way since corsets and petty coats. But there's still a lot of work to do.

So, thank you Gen Z and Tik Tok, for reminding us, we're not there yet. But having the difficult conversations is the best way to start to move forward.

Professional chef. Sharing stories, secrets, and recipes from behind the line of a professional kitchen.

See all posts by Katherine Bennett →