A topical playlist with commentary 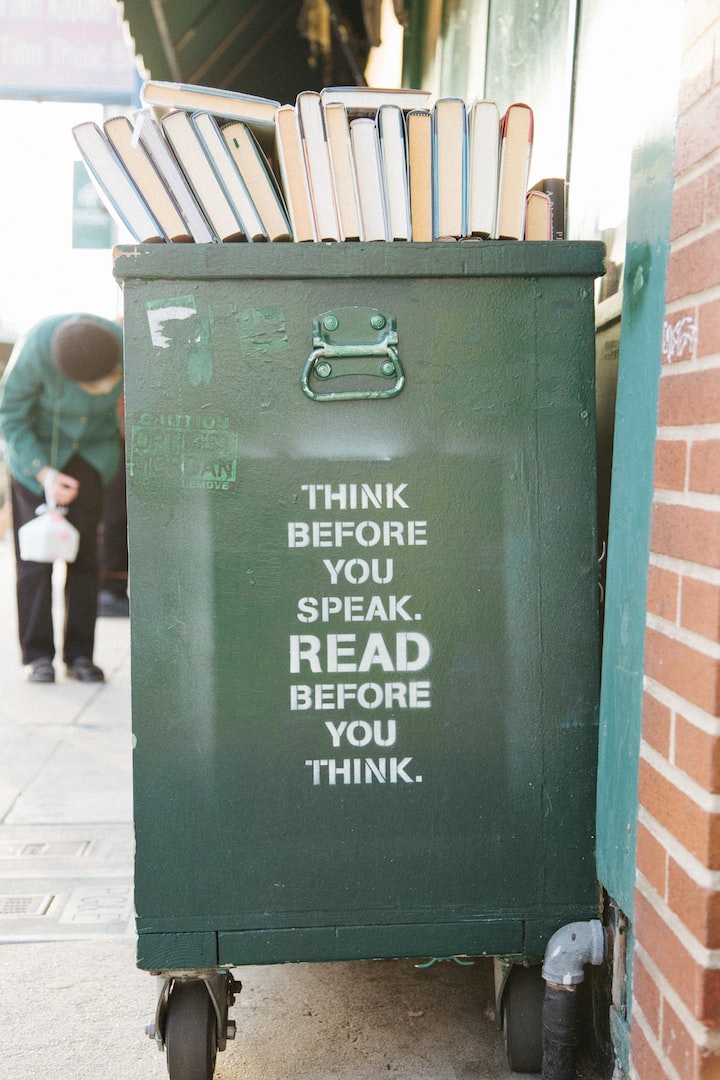 Back in 2006, a music writer for the Guardian started an intriguing feature. Every week he would post a topic on the Guardian's music blog and Guardian readers would suggest songs on that topic. The writer would listen to the suggestions and compile a playlist of ten songs with commentary. That feature is still running though no longer at the Guardian. It is now at an independent website called the Song Bar. The bar's landlord posts a topic every week and a volunteer "guru" considers the suggestions and compiles a playlist with commentary. I have been a volunteer guru 29 times now and this is one of the topics I covered. You'll find a Youtube playlist at the end.

Propaganda, according to Wikipedia, "is information that is not objective and is used primarily to influence an audience and further an agenda, often by presenting facts selectively (perhaps lying by omission) to encourage a particular synthesis or perception, or using loaded messages or "loaded language" to produce an emotional rather than a rational response to the information that is presented." That's a mouthful but it covers the full gamut of what can be considered propaganda. It includes political campaigns and war propaganda as well as religious indoctrination and advertising.

Perhaps the best fictional presentation of the insidiousness of propaganda is George Orwell's Nineteen Eighty-Four which is the basis for the Eurythmics' Doubleplusgood.

Critics of state education believe such indoctrination begins in schools. Ironically both the left and the right take this view with both believing public education promotes unthinking jingoistic patriotism as well as conformism. Tom Paxton asks his son, What Did You Learn in School Today? While punk rockers Antisect ask pointedly, is it Education or Indoctrination?

Propaganda draws its power from the gullibility of the masses and some basic motivations - fear being the most prominent. In the children's tale of The Emperor and his New Clothes, the people fear to tell the truth – the emperor is naked. The truth is obvious but they are cowed. That's the focus of Sonic Boom Six and Capitol 1212's collaboration on The Emperor.

Fear was the primary motivator for the Red Scare of the 1950s. One of the men persecuted by the McCarthyite witch hunt was Frank Wilkinson, whose story is told by Ry Cooder in Don't Call Me Red. The song includes actual clips from Frank Wilkinson as well as dramatisations performed by Jack Web and Raymond Burr reminiscent of 50s and 60s shows like Dragnet and The Naked City.

Van Der Graaf Generator bemoans the manipulation of the voting public by the ruling elites and slick politicians. "With what impotence we grieve for the democratic process as our glorious leaders conspire to feed us the last dregs of imperious disdain in the new empire's name," they lament in Every Bloody Emperor.

Propaganda has long been a staple during war as nations rally the troops. The state wants to instil fear as well as an insensitivity to the plight of the enemy. They want to make cruelty A Matter of Habit. The militaristic mindset. "Our neighbours are vermin, they're used to the blood. How can they feel pain when they're living in the mud? Through cruel routine a soldier is born. Ignorance soon turns to evil in war." The song was written by dissident Israelis. This English version is by Norwegian artist Moddi whose works (as well as the Israelis') have been banned on occasion.

Although ostensibly a song by a pathological liar to the girl he dupes, Liar by the Rollins Band could easily be the modus operandi of any manipulative propaganda monger, political or otherwise. Liars like the insane Jim Jones who lured people to his death cult in South America and whose actual speeches are sampled in Mao Tse Tung Said by Alabama 3. A chilling song about a madman who invoked the psychopathic philosophy of the Chinese dictator.

One of the problems facing university campuses today is an intolerance of contrary opinions, a zealous outrage trying to silence dissent. This intolerance stems from the ravings of Herbert Marcuse, who preached that tolerance was repressive which led to the postmodernism now dominating academe. "We've seen the restless children at the head of the columns come to purify the future with the arrogance of youth. Nothing is as cruel as the righteousness of innocents with automatic weapons and a gospel of the truth," sing New Model Army. But this "Purity is a lie."

A few years ago, Dan Gardner wrote a book called Future Babble about how so-called experts are almost always wrong in their predictions about the future. This includes all the people crying gloom and doom whether it be over-population, crime on the streets, global warming or the dangers of immigration. Sonic Boom Six parody this paranoia in S.O.S. (State of Shock). "You must listen to me. All the papers agree this is science you see," they mock. "You could not possibly know how bad it could be because your bed, house, neighbourhood street, Nana in her rocking chair and shoes on your feet and all your fruit, milk, prescription repeat - totally contaminated, Bon Appetite!"

While there is a lot of criticism of the media's role in propagating propaganda, repeating government and corporate press releases uncritically, the power of television to change hearts and minds is very powerful. Television news at its best strives to tell the truth, to present the facts, and to analyse the events objectively. Daily images of the horrors of the war in Vietnam undoubtedly contributed to the public's weariness of and revulsion at the war and contributed to its end. Roger Waters's Watching TV is gut wrenching in its tribute to a victim of Tiananmen Square, an event which brought the plight of Chinese people striving for freedom to the world.

Which is as it should be. Truth ought to be more powerful than propaganda so we close with John Lennon's plea to Gimme Some Truth.

If this idea of topical playlists intrigues you, do join in at the Song Bar! For a complete compendium of over fifteen years of playlists, visit my archive, The Marconium.