I Can't Stop Thinking About This Song I Heard on TikTok

by KB 2 months ago in song reviews
Report Story

A new way to explore music. 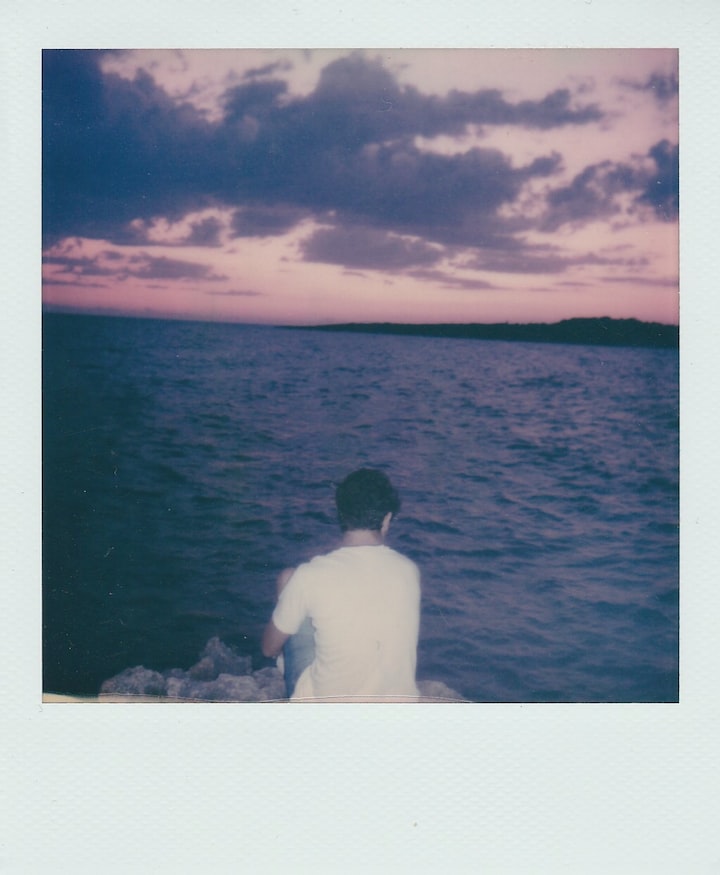 Photo by Andrea Riondino on Unsplash

I can’t stop thinking about this song I heard on TikTok.

With only 451 videos using this sound, I think every single one must have shown up on my for you page because I could’ve sworn this song went uber-viral. But alas, my algorithm just knows me too well.

The short snippet by Katie Gregson-MacLeod simply rips me apart with every line. Below is the link to the original video:

The lyrics are transcribed as:

I’m being a good wife

We won’t be together

But maybe the next life

He lives on a landslide

I cry in his bathroom

He turns off the big light

I’m being the cool girl

I’m keeping it so tight

I carry him home

While my friends have a good night

He thinks that I’m alright

I think he’s a good guy

As a girl who likes to read Sally Rooney while listening to sad music, the poetic lyricism and chords literally make my chest heavy. I have a visceral reaction every time it pops up when I’m scrolling. And I can’t just scroll past it. I have to listen.

If the incredible imagery of “He turns off the big light” isn’t producing a punch to the stomach, then maybe you are lucky to have never experienced being in love with someone who doesn’t love you back. And even without that experience…I need him like water? He thinks that I’m alright? Absolutely gutted regardless.

The song brings to light a common trope that many women can connect to, which is probably why many people in the comments are resonating to the song. But it’s not just a song about a common trope, it’s the way it was written, the way you would wish these words came out of your mouth first; the mark of a fantastic writer.

Now, although it didn’t go as “uber-viral” as I initially thought it did, it was recognized by some very popular indie-style artists like Fletcher and Gracie Abrams.

While I am hopeful that this song will be released by the artist in the near future with the love it is receiving, it goes to say how TikTok has been such an interesting platform for musicians.

Seemingly, already-big pop artists like Halsey are being forced by their labels to create viral videos while people “accidentally” go viral like this song by Katie Gregson-MacLeod; as she says in a separate video, “I didn’t think so many people were gonna hear me talk about boxer shorts and my deepest darkest feelings on the internet…”

Even though it can be excruciating for some artists to gain momentum on this platform, while it comes to others quickly, the algorithm that my app has glided into knows exactly what kind of music I like to listen to.

Some other artists and songs I have found through TikTok are:

This isn’t to say that these are under-known artists by any means. Just that I haven’t taken a good listen to before scrolling mindlessly on this app.

To be honest, I have no idea if this is a common experience for other genres of music; they don’t show up on my page. My sister’s TikTok doesn’t get as many singer-songwriter videos as I do, and I don’t get as many recipe videos as she does.

But regardless, I’m glad this song popped up and that I am can explore new songs and artists in this app.

More stories from KB and writers in Beat and other communities.