by Following the Flow 2 years ago in playlist
Report Story 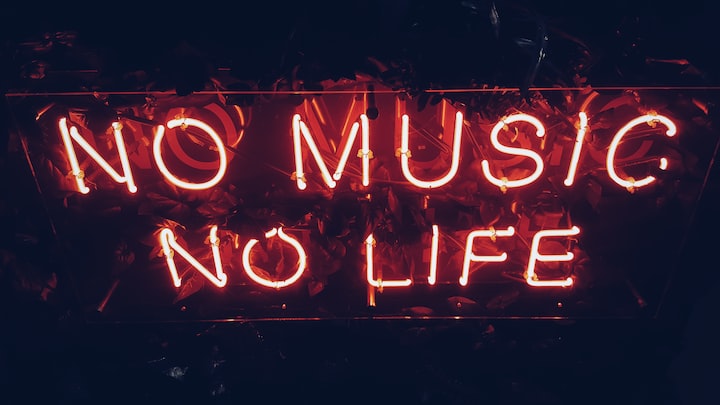 So, as an antidote to that tsunami of misery, I offer you the first part of my 'Feel-good Playlist': Ten songs that will make you feel happier.

'I got the...' by Labi Siffre. It's two songs in one: The first half is pure funk; the second something entirely different. Used to great effect during the brilliant sequence in 'Better Call Saul' where Jimmy and Mike try to outfox minions from a drug cartel in the desert, the latter part was also sampled by Eminem in 'My Name is...' Uplifting, and empowering - "I was lost; but now I'm found": Makes you glad to be alive.

'Whatever' by Oasis. After a series of perfectly formed, shorter indie classics, Blur's nemesis' channeled the spirit of John, Paul, George, and Ringo, to create this epic, polyphonic masterpiece. Noel was later dismissive of the track, and freely admitted he heavily 'borrowed' the riff from 'Octopuses Garden', but I don't care. "I'm free to do whatever I; Whatever I chose" isn't just Liam and Noel's manifesto encapsulated in one straightforward lyric, it's also a call to arms, a reminder that you matter, that doing whatever is best for you is important.

'Sabotage' by Beastie Boys. Perfect when you need to play something loud. Very loud.

'Hello, Goodbye' by The Beatles. Picking just one of the Fab Four's canon was ridiculously hard. However, I've gone for this track from 'Magical Mystery Tour.' Distinctly a McCartney track with it's ear-worm melody, and lyrics so sugary you need to brush your teeth after listening to it, it's three minutes of joyous perfection. It might be a load of nonsense, but who cares when it sounds this good?

'You Know my Name' by Chris Cornell. I've limited myself to just one James Bond theme song. If McCartney hadn't already made the list (via The Beatles), 'Live and Let Die' might have pipped the song that heralded Daniel Craig's debut as 007. However, like Paul's effort for Roger Moore's own first outing as Fleming's super-spy in 1973, this tune also stands on its own. It's punchy, muscular, and Cornell's raspy voice never sounded better. Put it on at full volume, and - for a few minutes - imagine you're as tough, and cool, as Daniel Craig.

'Forget Myself' by Elbow. From the moment that thumping, staccato baseline kicks in, you know you're in safe hands. Guy Garvey's lyrics are poetic perfection; and the chorus only works if you sing along to it. At the very top of your voice.

'I Can See Clearly Now' by Johnny Nash. The ideal track to listen to once the pain has passed, and your mind is clear again, unclouded by those pesky emotions. A reminder that bad times always end; it always stops raining, eventually. You just have to hang in there.

'Shut 'Em Up' by The Prodigy and Public Enemy (by way of Manfred Mann). 'Mash-ups' rarely work - very often, two half-decent songs are rendered less than the sum of their parts when crow-barred together. Not here. Its still got the rawness of Public Enemy's original track, but the Prodigy have taken that rage, and turned it something sonically epic. Anger has never been so uplifting.

Ten Songs That Will Make You Feel Happier: Give them a listen - you'll be glad you did.

If you've liked what you've read, please check out my other stories and articles on Vocal - https://vocal.media/authors/christopher-donovan

More stories from Following the Flow and writers in Beat and other communities.