by Joe Harris 2 years ago in movie review
Report Story

A visual representation of his debut album... 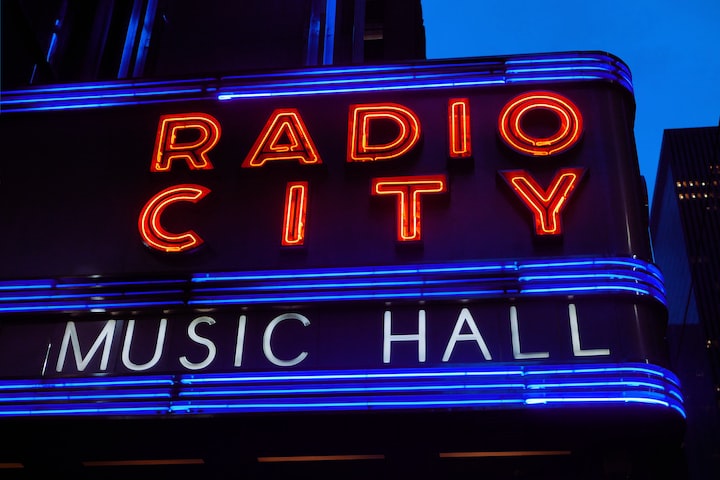 Photo by Jerome on Unsplash

When it comes to Ben Platt, I have always admired him and his work since seeing him as Benji in "Pitch Perfect". Then I was in complete awe at his voice during his starring role in the hit broadway show "Dear Evan Hansen". Finally, I fell in love with his artistry when he released his debut album "Sing to Me Instead" was released. Therefore, I was fairly excited when Netflix announced it would be releasing one night only recording of his Radio City performance, the final on his album tour.

I mean, its pretty safe to say that there wasn't much convincing needed for me to watch the latest Netflix original. Regardless, I still watched the trailer to get an idea as to what I should expect; the powerful and emotional voice simply spurred me on to watch even sooner than I had initially planned.

Backed by a full band and a ready wit, actor Ben Platt opens up a very personal songbook onstage - numbers from his debut LP, "Sing to Me Instead."

Through lockdown there have been many live shows that have moved from the stage to a pre-recording going live on TV or through Netflix. I had my reservations, as I was concerned that not being within the live audience would take something away from the overall show. How wrong I was? From the very start, it was like I was transported to Radio City. From the comfort of my living room I was able to observe a monumental step in one of my favourite artist's journey. Ben's presence on stage was enough to make the live audience feel involved, yet also reached out through the screen to welcome the viewers at home.

It is very safe to say that I absolutely loved the overall concert. From the very start I was hypnotised by Platt's voice; moving with ease from soft and soulful to powerful and emotional. Just through his voice I was brought to tears a number of times; there is something so enticing by his voice that communicates just how he feels through his music, you can join him on his journey of healing and self-discovery. There were even moments where I was able to relate my own experiences with some of his songs.

Another happy surprise was the covers he performed; the first being "The Joke" by Brandi Carlile, a powerhouse of a song that Platt performs with spades of talent, and then Elton John's "Take Me to the Pilot". Both covers were great additions to the track list and gave the audience a different side of his voice and talents. Dare I say it, but I his live show gave his songs a new and improved sound, better than that from the original album.

If it wasn't already obvious from the whole article, I was blown away by this show. I cried, I laughed, I danced; all the emotions were experienced from the comfort of my sofa, where I could boogey to my hearts content. The covers were refreshing to break up from the expectation of the album's tracklist and also gave us great insite into what drove Platt to write certain songs.

I will say, there was a part of me that was always super gutted that I wasn't able to experience the show live with the rest of the audience. No matter the quality of filming, there is no way to completely capture the magic of a live show. It still did really well at keeping the "at home viewer" as close to the live experience as possible - and this one does it very well - but my heart still longs to have been there in person.

A lover of writing with a tonne of thoughts and opinions stuck in his head. Lets see what comes out!

More stories from Joe Harris and writers in Beat and other communities.