Into the Dark Web

by Riley Raul Reese 3 years ago in cryptocurrency

You might know about Bitcoin and blockchain, but do you know what cryptocurrency mining is all about?

Cryptocurrency has been taking the tech world and finance world by storm. It's now a major method of payment that's becoming usable in stores around the world, and also has become a topic of interest among investors as well.

You might have heard about Dogecoin or Bitcoin, but the truth is that most of us don't really know how people get their hands on these coins. It's not always a Dark Web issue, either. Sometimes, you can just get coins using easy-to-find technology.

What Is Cryptocurrency Mining? 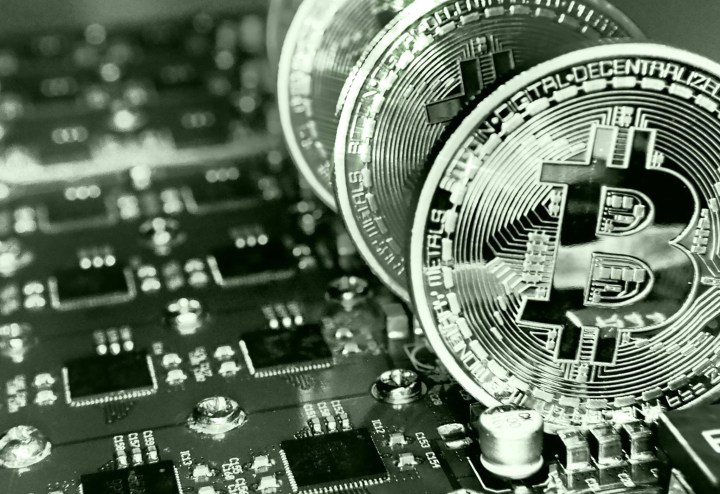 Cryptocurrency's mining techniques are all based on the same technology that makes it a private, untraceable currency. Simply put, it's adding encryption to transactions. Here's the full scope of what Bitcoin mining and other currency mining operation entail...

Miners get paid in the form of cryptocurrency that they want. The more you mine and authenticate, the more money you make. The only issue is that you need a lot of equipment and a high-speed internet connection to do it all — and start-up costs often make it a very difficult-to-profit field to enter.

In the past, Bitcoin mining and other forms of cryptocurrency mining were individual operations. Nowadays, they're usually done as a large-scale operation due to the startup costs and lowered profit margins.

What is cryptocurrency mining good for? 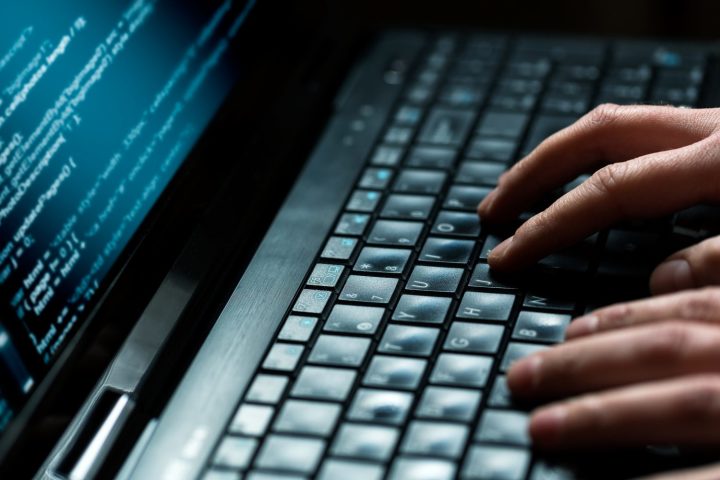 Honestly? Cryptocurrency mining is often good as a hobby, but not as a full-time endeavor. It's not easy, it requires a lot of equipment and start-up capital, and at most, a typical single person will only be able to earn about $50 per day from it.

Because the pay rate for Bitcoin mining and other forms of cryptocurrency mining has sunk in recent years, it's no longer profitable as a single person operation. In fact, many cryptocurrency experts say it's better to just buy up the currency and wait for it to increase in value — if what you're looking for is a profit. 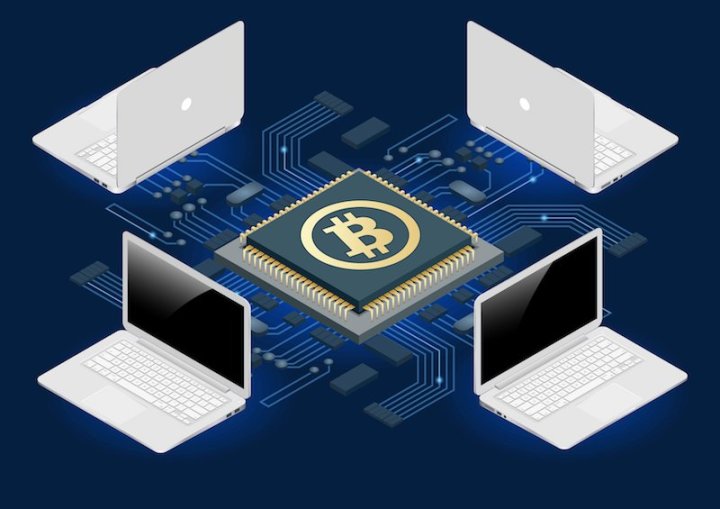 As of right now, demand for cryptocurrency mining equipment and software has reached a fever pitch. A lot of the startup products you need to obtain to mine cryptocurrency now can be found on mainstream sites like Amazon. So, in that sense, there's definitely a boost to the global economy there.

With lower payout rates, fewer people are willing to spend the time, money, and effort to mine coins. Fewer miners also mean that transactions take longer to clear. Some are worried that this trend could eventually make Bitcoin and other cryptocurrencies insolvent.

The lower profitability can be fixed by the value going up, but that too may take a while.

It's worth noting that cryptocurrency mining does not generate new currency. The founders of Bitcoin decided that there would only be around 22 million Bitcoins in existence. This is a set number that doesn't change; the only thing that does change is the value of the currency.

All that mining does is ensure that they are accounted for and properly encrypted. So, in that sense, cryptocurrency mining doesn't devalue the currency by "overprinting money."

Now you know what is cryptocurrency mining all about, and how it will affect the economy. 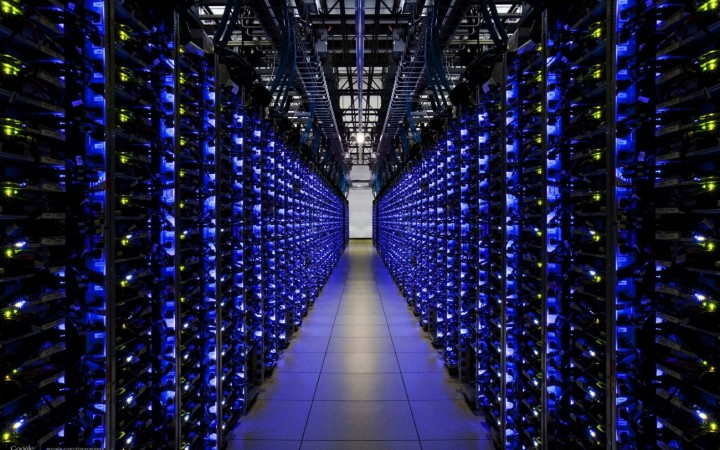 Basically, cryptocurrency mining allows you to make money and earn cryptocurrency through legitimizing the transactions done using something like Bitcoin. It's not as profitable as it once was, but it's still a fun hobby that can offer you beer money.

Cryptocurrency mining both helps and hurts the crypto-economy, with large scale operations being the big winners. If you're a lone wolf, the shift in the economy isn't making things too rosy in terms of profits.

Overall, cryptocurrency mining is a function of the cryptocurrency world. It's a necessary service, and if you have the startup capital, it's also profitable. What more can we say? It's really that simple — at least on the surface!