by Akil STEWART 6 months ago in mobile 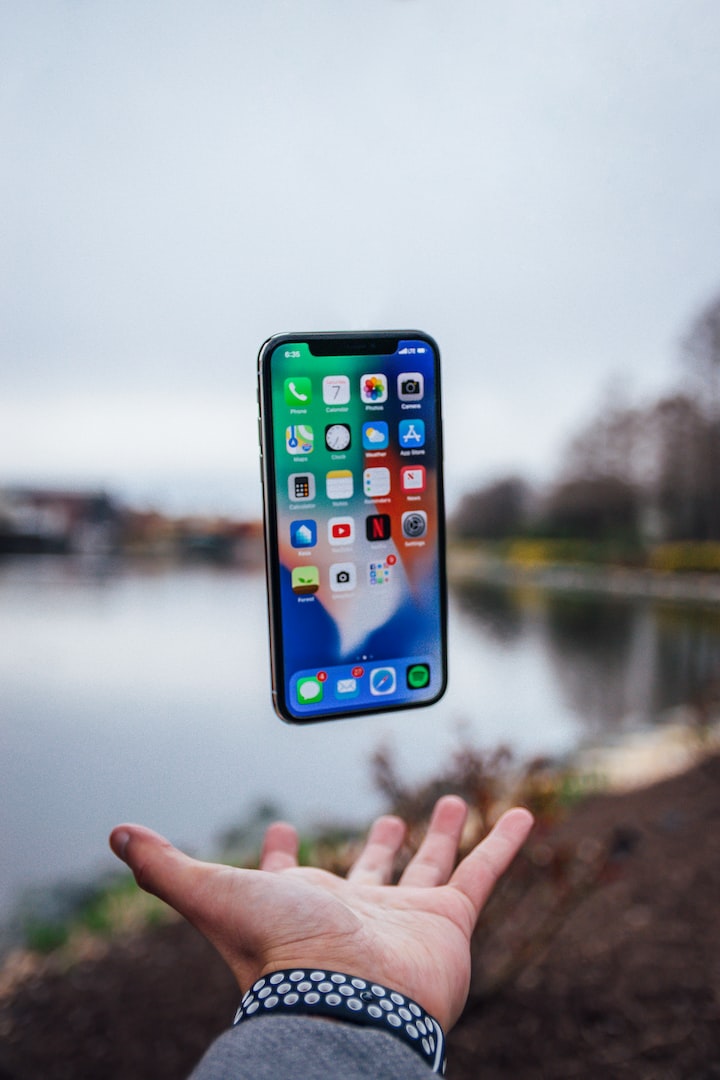 Photo by Neil Soni on Unsplash

The iPhone 13 launches in just a few months, and when it arrives, it will be going up against some stiff competition in the form of the latest Samsung Galaxy flagship phones.

Samsung didn’t pull any punches with its flagship phones this year, offering three compelling options with beautiful displays, powerful cameras, excellent zoom capabilities, all while knocking off $200 from the S20 series equivalent. The Galaxy S21, Galaxy S21 Plus, and Galaxy S21 Ultra all received very favorable reviews from us.

That poses a big challenge for Apple, which has likely finalized the design for the iPhones, even as it readies the iOS 15 software that will run on its upcoming phones. But we think there are five upgrades the iPhone 13 should have that would give the new phone an edge over the Galaxy S21.

While we expect plenty of camera upgrades on the iPhone 13, Apple has a lot of catching up to do when it comes to its telephoto lens. Currently, the iPhone 12 Pro can go up to 2x while 12 Pro Max sits at 2.5x.

In contrast, even the base model Galaxy S21 features 3x optical zoom. If you look at the S21 Ultra, it has a second telephoto lens that goes up to 10x, with a possible digital zoom of 100x

The iPhone 13 Pro and 13 Pro Max ought to provide at least 3x optical to keep up with Samsung. And I’d love to see Apple attempt something like Samsung's Zoom Lock feature, where the Galaxy S21 phones use AI to steady your shot when zooming in. It’s a feature I love using on the Galaxy S21 Plus that does a great job at countering hand shake.

Fast refreshing displays have become a common feature on Android phones in the last year, meaning for smoother scrolling and more immersive experiences. At the same time, iPhones have remained stuck at the standard 60Hz refresh rate. It's time for Apple to join the party, and we hear the iPhone 13 will do exactly that with a new fast refreshing Pro Motion feature.

It’s possible that the iPhone 13 mini and iPhone 13 will feature displays locked at 60Hz or 120Hz. We think that the Pro models will have variable refresh rates that will adjust based on what’s on the display. That would mean that static things like photos would clock down, but videos, scrolling, and games would get the full 120Hz

Ah, the infamous notch. It’s become quite iconic since making its debut in 2017, as the iPhone is instantly recognizable the minute you see its front display. However, the notch takes up quite a bit of space on the iPhone's screen.

Word has it that the notch will be smaller this year. We’ve even seen it on renders. As long as Face ID sticks around, we don’t imagine that we’ll ever see the notch go away (unless under-display tech improves).

A smaller notch would at least give free up screen real estate at the top of the iPhone 13 and make the status bar feel less cluttered. Apple might relocate the earpiece to a spot further up to make more room for squeezing the Face ID tech together.

The iPhone 12 charges very slowly, with a max of 20W charging. Samsung isn’t too great in this regard, either, so Apple could one-up its biggest rival by offering faster charging, both wired and wireless.

We’d like to see faster MagSafe charging, especially since Apple doesn’t include a charging brick with its phones anymore and is pushing this new line of accessories. But the iPhone 13 could easily wow us with its charging speed, because as of right now, it isn’t great. We’re not expecting something as crazy as 65W, which you can find in the latest OnePlus phones, but more than what we have now would be awesome.

Face masks became a way of life amidst the COVID-19 pandemic and with them surfaced a problem with face-based authentication. Since you you're covering half of your face with that mask, Face ID won't work. Suddenly, unlocking your phone and using Apple Pay became quite frustrating.

We’ve heard rumors about the return of Touch ID with an in-display fingerprint sensor. Many Android phones have this, notably the Galaxy S21 series. Apple could sidestep the face mask limitations — because not everyone has an Apple Watch to use for unlocking the phone, as you can now do in iOS 14.5 — and offer the convenience of having a fingerprint sensor again.

Without a doubt, the iPhone 13 is going to be a powerful device, but we hope that some of these suggestions make it into the final product, especially the high refresh rate display and Touch ID.

It's fun to guess and wish for things on, but we won't know until Apple makes an official announcement later this year. The company likely already has these things pinned down, so we’ll just have to wait.

This article was originally published on www.googlenews.com and a link to the specific article can be viewed via the link highlighted below: