How To See The Videos You Have Watched On TikTok?

by Aamir Kamal 5 months ago in social media

Want to check the history of your TikTok video watched? This guide will go you through multiple methods through which you can see the videos that you have watched previously on TikTok. 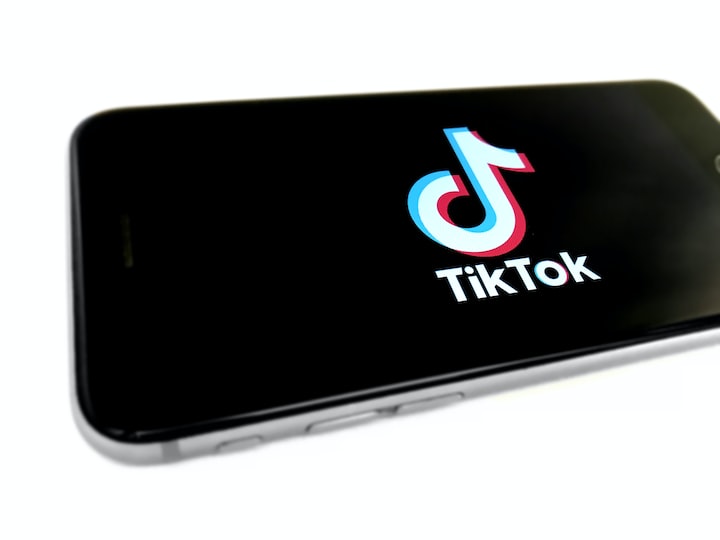 Photo by Franck on Unsplash

TikTok, a name we’ve all heard it, and most of us have used the app. Either a millennial or a boomer, TikTok is all around us; on news, in our social media feed, and the street corners around us. The Chinese application has created a storm all over the world, and users all around cannot get enough of it. TikTok, a platform where users can post a video of themselves between 15 seconds to a whole minute has taken the world by surprise, with all the features, widgets, and filters, many users have found success on the platform.

TikTok’s popularity comes at a time when the competition on YouTube is ever-growing. YouTube which is also a video-sharing platform has gotten tougher for many creators because of the competition and because of YouTube’s algorithms. TikTok is different. On TikTok, a user does not need any expensive camera gear, nor do they need to have perfect video making and editing skills. They can carry their phone, make the video, and see it being spread like wildfire on the platform, and this happens every day for thousands of users.

The good news to see the history of TikTok videos:

To see the history of watched videos on TikTok, users can go to the main menu on their profile and tap on the “Watch History” option that is present. Once clicked, it will take you directly to a dialogue where all previously watched videos are present in chronological order.

However, here’s the catch: this feature is only available for a selected number of users.

This is all got to do with the cache. Cache simply means a temporary amount of storage for the applications on your smartphone. This allows the app to increase its’ performance along with its speed. This works very simply for TikTok as the platform, as when the user watches a video, that video is stored in some form of a cache which includes data about it so that if a user watches that very video again, it can run even smoother than the previous time. This is because the cache has already stored the data or some data about the video on the phone.

The drawback with this system is, cache keeps on adding up on the smartphone and results in an increase in storage leading to the reduced performance of the smartphone.

How to remove TikTok cache:

To remove the TikTok cache, the user must go to their profile and then tap on the icon which includes the three horizontal lines. Once that’s done, the user can easily spot the clear cache option which will lead towards the removal of the entire cache TikTok has on your phone.

Well, the bad news is not-so-bad either. This is because while TikTok’s video history is not present for all the TikTok users, there are third-party applications available that will do the job for you. One of the most well-known and widely used third-party applications for this purpose is online social solutions. https://einstapp.com/fall/index.php?q=See%20History%20Of%20Videos%20Watched&handle=tiktok

The good thing about this tool is, once you make an account using either your email or phone number, it will keep your identity hidden and will update your history on daily basis. This is a great way to ensure all the history is present in one platform.

Read: What Does Finger Pointing 👉🏽👈🏽 Emoji Mean on TikTok?

The alternative method to check the video you have previously watched on TikTok:

The alternative method which is recommended is to make the best use of the “Like” button. Let’s be real, we all know that the entire content we see on TikTok is not the content that we like. Most of it is something we pass on without even giving a second thought.

The like button is to the rescue, and just like Instagram, there is a complete diary of the like video you have that is accessible. TikTok allows that to make that list Public where your followers can directly see what videos you have liked.

The future of TikTok:

While there are competitors of TikTok out there however no one seems to become close to the success that has been gained by TikTok. TikTok has a highly addictive and interactive feature that the users seem to love it. Trends on TikTok is another feature that makes the users produce more content, and trends are often designed or challenged by TikTok itself.

However, TikTok came under huge scrutiny when a video of a creator was removed [later restored] when she highlighted the plight of Uighur Muslims in China who are under state suppression of the Chinese regime. While TikTok also made a public apology stating it supports Freedom of speech however it came under a lot of pressure and the video became widely watched outside of the platform. Another danger for TikTok is the ban it has received from the Indian government since Indian users are amongst the top TikTok users and this coming and going ban means TikTok will stay under scrutiny, and the advertisers will think twice before putting ads on TikTok.

Also read: “You’re tapping too fast Take a break” How To Solve This Problem On TikTok

I hope this helps to understand how videos on TikTok can be re-watched. There are alternatives available if one does not have an option to see their history. TikTok has not announced the feature to be made for more users thus so far we are only left with a third-party app or making the best use of the Like option.

Read another article: What Does WAP Mean on TikTok?

Receive stories by Aamir Kamal in your feed
Aamir Kamal
Read next: Wearables vs The Virus | João Bocas | Engati Engage