What Does Finger Pointing 👉🏽👈🏽 Emoji Mean on TikTok? 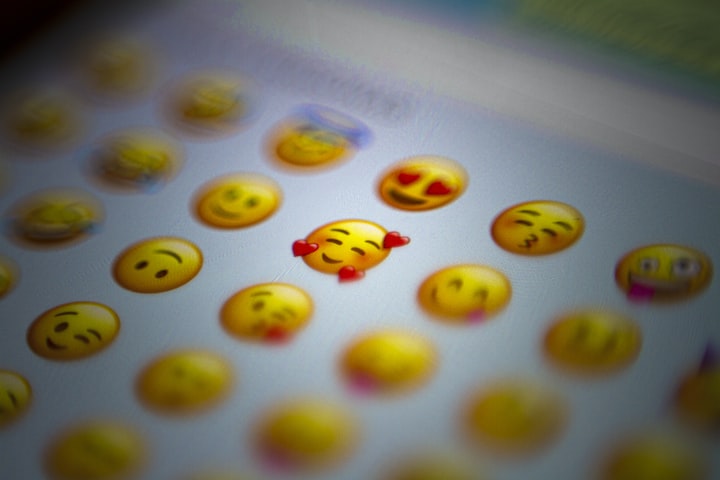 We all know that most of the time, the meaning behind emojis is pretty simple & clear, for example, the thumbs up emoji 👍 is used to express approval agreement., or encouragement no one will disagree with us on that. Rarely, emojis do have alternative meanings for example the Pizza Slice emoji 🍕, It could mean the person is about to order a pizza, but in the right context, a pizza slice is another way of saying, “I love you.”

Now back to the 👉👈 Two Fingers Touching which simply signifies shyness or hesitation.

These sets of emojis have been used since June 9th, 2011, we can go back to the first-ever known use of the sequence of emojis to signify a timid or shy emotion was used in a Tweet by this Twitter [email protected] in which this user admits that they never touch their face. At the start of the year 2020, we had a trend on Tik Tok named “shy kids” which crossed 1.5 Billion views on Tik Tok. Twitter user @globymyself standing in front of a house door in a kinda awkward position while touching the tips of his index fingers together. Beginning in the middle of February 2020, the image gained significant popularity as a reaction expressing awkwardness or shyness, gaining spread along with the Two Fingers Touching emoji combination.

The trend of doing and performing the finger touch or adding it to text in memes became gaining real attention and popularity by March 2020 on TikTok and Twitter, and now while surfing TikTok you can see thousands of uses all over TikTok. And you can also watch hundreds of videos where people put their own fingers together to indicate their shyness in preference than just using the emojis. For example in most “shy” TikTok memes, users create videos of themselves in a scenario, pair the video with a specific song, then add “but I’m shy.” and they are usually accompanied by a variety of hashtags—#shykids, #imshy, #shy, #butimshy, #shybaby.

The Alternative definition of two-finger touching In Tik Tok:

But the vast majority of people agree that it means 'shy'. As if you were twiddling your fingers together, mousily or nervously. These emojis can often be put together with the 🥺emoji too, for additional nervous vibes. These emojis sequences can be used if you want or you are about to ask someone a risky question, or if you're just feeling extremely shy.

For example, you can also use this emoji if you want to tell something to the person, you send this emoji 👉👈 to and you are anticipating they won't get mad or angry at you. It's almost like you want to bother the person you’re chatting with but you are either worried or feeling shy about it.

A lot of the videos also use a particular emoji combination that mirrors the depiction of awkwardness: finger-pointing emojis with the pleading face: 🥺👉👈, and you also have the option of adding the inward-facing socks and shoes on the outside of the fingers 🥺👉👈👟🧦. They are frequently used with words written as if they’re being spoken in a baby voice or put through a UWV translator. The meme can be used in 2 different ways, first to shyly and indirectly talk about being shy and ironically.

In short, It's kind of a gesture you typically see in cartoons and anime when a character is nervous, meek, shy, and introverted. But you can argue that nervousness, doesn’t exactly have to mean shyness, for example when you are not well prepared for your mid or final exams or if you are kinda unsure of something, which is what the text is implying as well, one of the most interesting things about viral trends is that the individual pieces don’t need to resonate with an audience for the end product to hit home.

More stories from Aamir Kamal and writers in Lifehack and other communities.