Is this the Biggest Scam in Cryptocurrency History? 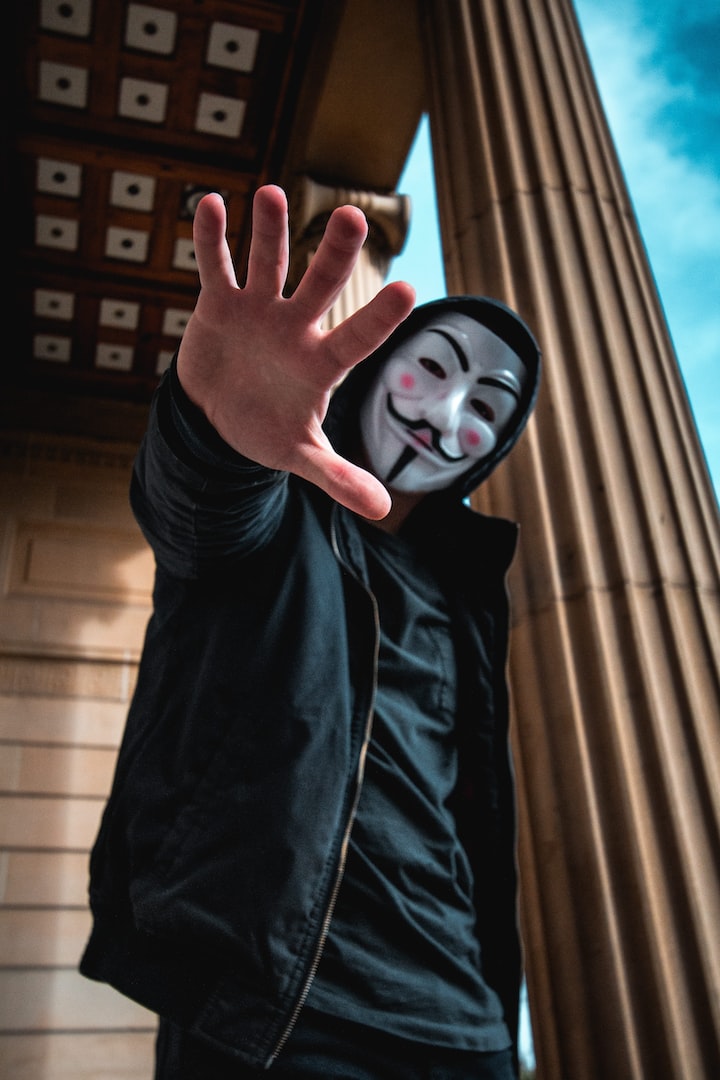 Photo by Luther.M.E. Bottrill on Unsplash

In 2021 two South African brothers vanished with $3.6 billion worth of Bitcoin from their investment platform. Bitcoin was valued at over $69,000 when the brothers cashed out and disappeared. Making it the most significant scam ever seen in the digital currency world.

The brothers website Africrypt reported a hacking, claiming all the funds had been stolen. Mr Cajee, the older brother, asked clients not to report the incident, as it would slow down their recovery process.

Many were sceptical about this odd behaviour, and hired an attorneys to take legal action.

The attorneys found that Africrypt's pooled funds were transferred from its South African accounts and client wallets, which went through tumblers before ending up in large bitcoin pools. Eventually these funds ended up in another Bitcoin wallet, possibly the brothers.

People use tumblers and mixers to make their Bitcoin essentially untraceable. The tumbler breaks up the bitcoin into different transactions and mixes them with thousands of other random transactions. Then brings them back together in the destination wallet. Leaving thousands of investors without money and the brothers as billionaires.

Both brothers' mobile calls were redirected to voicemail; the website was taken down, with the staff losing access seven days before the hack. And finally some people looked into the address of the office. Except there was no fancy office, it was a random address near some shops. Not what you'd expect for a billion-dollar company.

"Globally, we have seen moves to regulate crypto, and we anticipate the introduction of a clear South African regulatory regime likely by the end of 2022. Regulatory certainty will have a host of positive spin-offs for the crypto sector," said Marius Reitz, Luno's general manager for Africa.

Innocent words, not so innocent actions

After fleeing the country before the website was hacked, the brothers have denied all wrongdoings. Their early escape meant the police could not arrest them.

They even managed to secure a "golden passport" to the pacific nation of Vanuatu. A tax haven and safe place for criminals to gather.

It seems like odd behaviour for someone who's innocent. It was unknown where exactly they were until July 2021, when Raees Cajee emerged from hiding in Tanzania to oppose the final liquidation of Africrypt. They're clearly worried about their money disappearing as investors look to get back their stolen goods.

A fair warning to investors

The old saying goes, "if it seems too good to be true, then it probably is."

This is precisely the case with Africrypt, where investors were offered a 5X return. That seems great but not realistic. And now there are hundreds if not thousands of Cryptocurrency websites providing reasonable returns. With some appearing too good to be true, take DRIP for example. The returns show an unsustainable business model. This is either a pyramid scheme or a scam in the making.

Regardless of their whereabouts, this shows that investing in a "legitimate" website can be risky business. Anyone can set up a website and pull the rug and disappear. People can even make fake coins, like the squid game coin and disappear with millions of dollars.

This may be the biggest crypto scam to date. But there will be many more in the future.

Be careful with how and where you invest your money. You have been warned.