The Danish Recipe for Happiness

by Anuraj Rajeev 3 months ago in culture

" Why Danes are happy? Is studying Danes and their happiness recipes key to our own happiness? 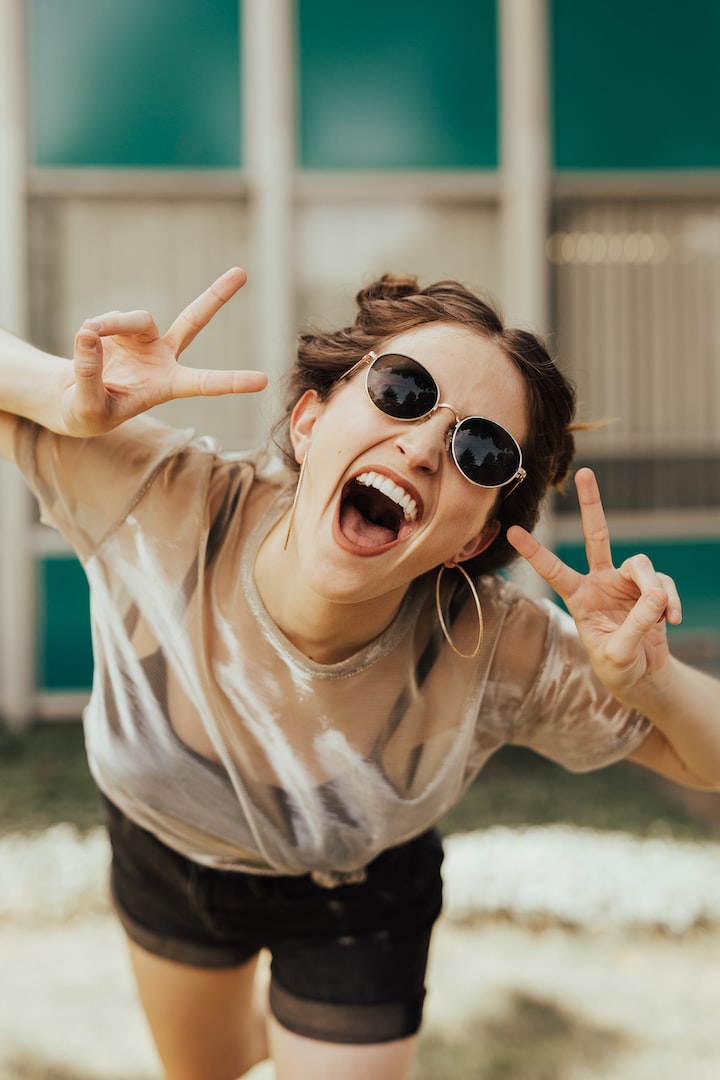 Denmark creates a lot of media interest in its ways. Denmark is one of the happiest countries in the world. It’s fascinating that one of the happiest countries is par on indexes which is indicative of the overall development of such as GDP, inflation, and economic indices. Why Danes are happy even though other parameters show the opposite inclination.

Around the 1800s, the word ‘Hygge’ appeared in Danish literature, coincidence or not, later Hygge became the secret recipe of Danish happiness and well-being.

According to the European Social Survey, Danes are the happiest people in Europe. Also, they are the ones who meet most often with their friends and family, This could be the reason why they are the most peaceful and calmest people in the world.

Danes and their obsession with Hygge

The word "Hygge" was coined in the Norwegian language which originally means " well-being ". Some literature suggests that it might have come from the word ‘hug’ which means to embrace. Hygge can be associated with actions that provide you happiness and peacefulness, a few of them are Hyggekrog, Hyggesnak, Uhyggelight, Fredagshygge, and the list goes on. In Denmark, it is considered the evening have been more Hygge if there had been a storm outside. Hygge becomes even more Hygge when it is associated with an element of danger.

Danes are happiest because of the way they do things differently.

Happiness when we are together

Research shows that when your basic standards of living are met, then happiness increases with the quality of human relationships with each other. Humans are social beings and they involved to be in a group of people because that was essential considering the evolutionary timeline of humans. Humans are generally happy if they are satisfied with their social and family relationships. If you keep a caring bond with other people, it can be indicative of how happy you are in life.

Danes are very reluctant to break bonds once they are formed. Also, most people prefer to get married and possess family bonds, as a result, they also live longer than their counterparts in other countries.

Taking a walk in the woods has serious benefits other than calming your mind and supplying pure air. The primary hormone which causes is ‘Cortisol’. It enhances the glucose level in the bloodstream and constituent secretion of Cortisol can have adverse effects on your body as well as your mind. A brisk walk in the woods can reduce the stress hormone and as a consequence, you feel happier.

The people in Denmark live very close to Mother Nature. They love their home to be surrounded by nature and water. Being close to nature brings peace to your mind, you are not engulfed in electronics which makes your brain less fatigued. Danes like to be with nature and overwhelm in its silence. They consider to spent time with nature as more ‘Hugge’.

Danes prefer to be in the present

Hygge supports experiencing and enjoying the present moment, delaying your commitments and obligations. It reminds you to relax, not to whimper on your past and agonize over the future. Danes do it with a good book or sail over the ocean and sometimes just sitting in the woods.

Danes possess a sense of gratitude

Research always associates a sense of gratitude with greater happiness. Humans were evolved not to acknowledge what they possess and to always thrive for the better. A sense of gratitude is finding happiness in what you possess. Gratitude shows appreciation for your life and your surroundings, which spreads positive emotions.

Danes rate their government as best

Asked to rate their government’s activities for the well-being of its citizens, 95% of people rated 4.5 out of 5 on average. Denmark owns a government that has a well-functioning democracy, negligible corruption, and highly reliable welfare benefits. Moreover, a relatively low population helps its government to implement its policies widely and at a rapid pace. Also, the government insists on policies that had an improvement in the work-life balance of the working population. Most firms entertain a three-day weekend and four-day workweek and you are eligible for unlimited sick leaves on medical emergencies. Health care and education are completely free in Denmark which is funded using taxes. Danes are also happy to pay high taxes, providing the benefits given by the government to their citizens.