by Chloe Gilholy 14 days ago in activities

Linked to Some Fantastic Concerts 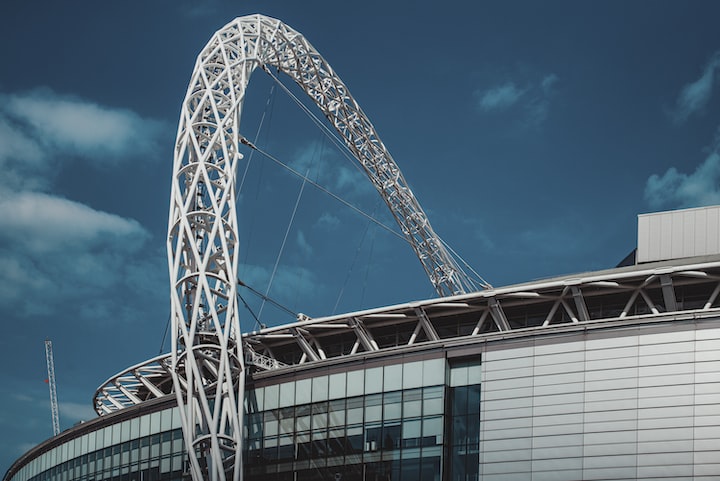 Photo by Aleks Marinkovic on Unsplash

I've stayed at this hotel three times: December 2015, April 2016 and December 2018. There are several hotels around Wembley but I chose Ibis the most as I've stayed in other Ibis hotels and had no issues with them. At the time of booking, it was the cheapest out of the others that were close by.

Over the years it’s had some upgrades, I do like the decor the hotel has. Even though some of the other hotels have more facilities, there are plenty of things to do and I’m not the kind of person who likes staying in the hotel room. As an explorer this is ideal for me.

As soon as you climb the stairs to the station and cross the bridge, the Ibis hotel is pretty much staring at you right in the face. Wembley Stadium, SSE Wembley Arena and London Designer Outlet. Ibis is a pretty big building and has a lot of stairs, but only one lift. If you're afraid of lifts or/and don't like climbing stairs then I reccomend that you suggest to staff at the lowest floor possible.

I found the staff to be helpful and efficent. The first time I stayed at the hotel, I was with my friend who had a fear of lifts. Our room was on the top floor. So we took the stairs. I thought of it as a free workout. The next time I booked the hotel I asked to be put on the lowest floor availible and they put us on the first floor.

I found my hotel room to be clean and tidy both times I stayed there. I found the beds to be comfortable and the TV was in good order. I had an undisturbed sleep and lots of fun in the room. I only hope I didn't disturb the neighbours. The bathroom is small, but it's very sleek and did it's job. On the other hand, I'm not sure if the small bathrooms would be any use for those with disabilities. The rooms are a decent size but the big beds take up a lot of space. The views from my hotel room were pleasent and looked down at the station.

The food is decent. Vee and I enjoyed the pizza. The menu is pretty standard and there's more exciting food around in other places nearby but it's good if you fancy staying in. Ibis Wembley haven't let me down yet. Breakfast is availible in the resturant upstairs for a fee but I chose to go to Subway.

It's a pretty good and standard hotel. Nothing exceptional. A great place to stay when you're going to a gig in Wembley or shopping at London Designer Outlet but if you're here for other things in London it might be better to chose another hotel. The hotel is useful for events near Wembley but that's about it.

I think the hotel could do with another lift or at least a bigger lift. Both times I stayed I noticed there were a lot of big groups queing for the lifts. And over 10 floors and only one lift, the long staircase might be quicker than waiting for the lift.

I did enjoy both of my stays in the hotel but it was not the highlight of my stay in Wembleys. The highlights I will save for another time.