Hooded Crows are Real and other Discoveries of an American

by Minte Stara 2 months ago in nature
Report Story

ep. 2 AtP - Exploring Germany from a Phone and the Comfort of 3AM 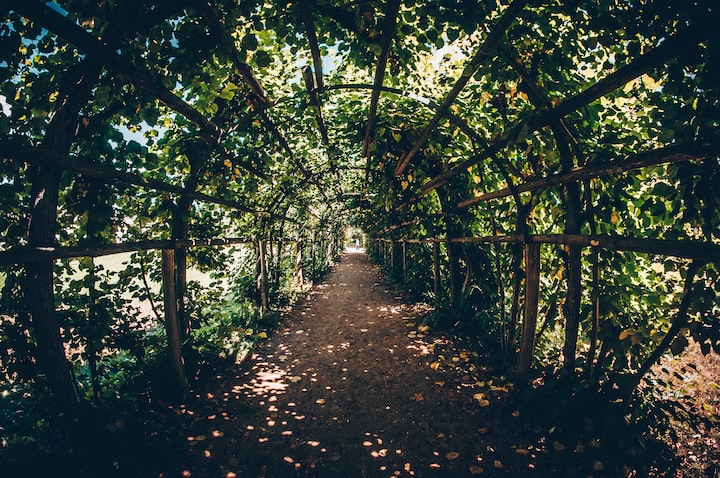 Photo by Max on Unsplash

To say that me and my friend in Germany have been planning what to do while I'm in Potsdam for a week and a half would be a quiet understatement. Instead, she's spent several mornings (my middle of the nights) walking around her neighborhood, with her phone showing the various sights and sounds around her.

Learning more about what we each find important or interesting to look at is what amuses me the most. It makes me so excited to see what will happen when I get there.

"A bird!" is an often utterance from her, to which I try to find the fuzzy, vaguely moving bird shape through a phone screen. It can be quite a game of "I Spy" to try and locate a hooded crow on a distant grassy field. And yes, I think that's one of the more interesting minor things about Germany that had me second guessing small, random animals I'd seen occasionally. Hooded crows weren't the culture shock I expected, but they were the one I deserved.

Something that surprised my friend was the fact that I kept looking at the grills and the manhole covers in the ground. They were in different locations than I expected or was used to from my area of the USA.

But all in all, the common thing which we enjoyed was just the ability to talk to each other about what we were seeing and the history behind it. My friend, being very knowledgeable about the it, makes for an interesting conversation partner. Learning about the various uses of the buildings around her usual haunts was very cool. She would sometimes even try to leave her sound on when talking to others to give me experience with hearing some conversational German, since I am attempting to learn it. Sadly, the audio is rarely ever that good, so I haven't really been able to work anything out.

But it has helped me become familiar with the area around where she is. A fun side effect of that is that I feel less nervous about traveling around. After all, it allows me to both feel like I'm less likely to get lost as well as allowing me to understand a bit better the country I'm about to enter.

Plus, it means I've located a lot of cool reading places. It's become a common utterance for both of us to point out neat places that I can sit and read while my friend is in University or while she's out and about, having her own time to herself (we're going to be sharing a tiny student apartment for a week and a bit, we both recognize we're going to need time away from each other).

One of the downsides of doing these weekly tours of sorts is how late they can run for me. To be a manageable (in the day) time for my friend, I often have to stay up til 3 AM to allow for her to be up a bit too early for the tourists, but early enough that it is still daylight outside.

But the nighttime tours are definitely worth the time spent with my friend. It lets me see beautiful places and tiny details of a location that I'm not familiar with. The roads aren't made of long, black, concrete strips in her city, for example. Which I have seen in some smaller (usually older) cities in the United States as well, but it's been a while. Or all the flowers in the gardens. Hardly a Germany-only thing, but living in the desert that I live in, the amount of flowers enchant me.

I'm really looking forward to experiencing all of this with my friend in person, but in the mean time, I'll take the little snapshots through a phone.

Small writer and artist who spends a lot of their time stuck in books, the past, and probably a library.

More stories from Minte Stara and writers in Wander and other communities.