by Eric Sutherland 8 days ago in activities

Up at 08:00 on Saturday morning to have a shower and breakfast 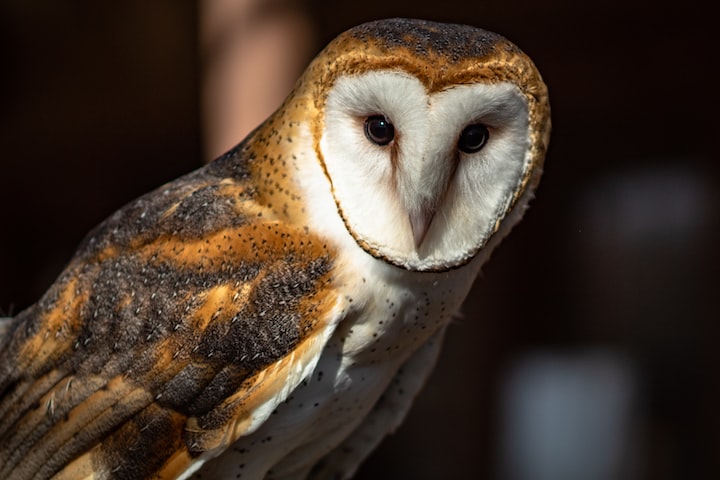 42 of us in running gear started on the trail at 10:00 with a light shower, but warm weather. The plan was a simple run following a flour trail from Hamworthy Camp to the first pub about 6 miles away. The 1st Hamworthy Scout Group started. After Lord Robert Baden Powell had a camp on Brownsea Island in 1907.

At about two miles the first check(1) appeared and the front runners went looking for trail. Found three falsies, that meant you had to go back to the check, but struggled to find the trail going forwards. Then a dog walker helped when he asked if we were looking for white stuff! Since his dog was licking it. He was pleased to know it was only self-raising flour, which sticks to the ground, rock or tree when it rains and gets wet.

Running again on the trail again to the next check(2). After about 10 minutes. The front runners kicked through the check. And started shouting onon to alert the others behind. The rest of the pack ran after the front runners and called onon to the third check(3). This one had a single arrow with a P on it for the pub. We all got a beer and sat on the grass or stood and chatted. Once the beer was drunk. Again the front runners went back to the check to find the trail. Then shouted onon and the rest of the pack followed them. After kicking through the check we started running again.

Through a bog and up a hill for a good view of the surrounding countryside and the next check(4). The front runners split up and found the on trail and shouted onon. Which we all followed through woods on a good path to a junction and the next check(5). Again false trails were found and the front runners found the on trail and shouted onon. The pack followed and shouted to keep the pack together. After a good run the next check(6) had a single arrow with a P on it for the pub. We all got a beer and sat on the grass or stood and chatted.

Bought a roll or sandwich as a snack with the second beer. All the beer and food paid for the week before to keep the pubs happy at having us. The front runners started looking for trial from the check in the woods. They found the on trail and shouted onon.The pack then started running and shouting after them. After getting over some fallen trees on the run. The front runners found the next check(7) at a stream. Everybody jumped in to get rid of the last of the mud on our shoes and legs.

The front runners started looking for a trail from the check at the stream. Two of the next falsies took them into fields with pigs in one and young bullocks in the other. Both lots of animals chased the front runners and encouraged them over the styles. After this excitement they found the on trail and shouted onon. Through a field with a lot of dried holes from cattle being in it. Slowed the pack down a bit. But they plodded on and reached the next check(8)in the middle of a field. This presented a turned over field with lots of mud sticking to the runners shoes. It took longer for the front runners to find the falsies. They found the on trail and shouted onon.

The last one had hens, ducks and geese and they made as much noise as the pack. The farmer shouted be quiet, so we all did so and the geese went quiet as well. After this we crossed a track and through a set of woods to the last check(12) with a single arrow and a P on it for the pub. We all ran the 100 yards to the pub for sausages, mash and beans and two pints. Having run 24 miles it was well earned. By the time we finished. It was dusk at 22:00 and the tweet tweet from a Barn Owl. Led us down the path through the woods to the layby and our bus to take us back to the start at Hamworthy Camp.