Why I asked Vocal to move my story from the Feminism Community....

by Jessica Rae 12 months ago in feminism

and how they responded. 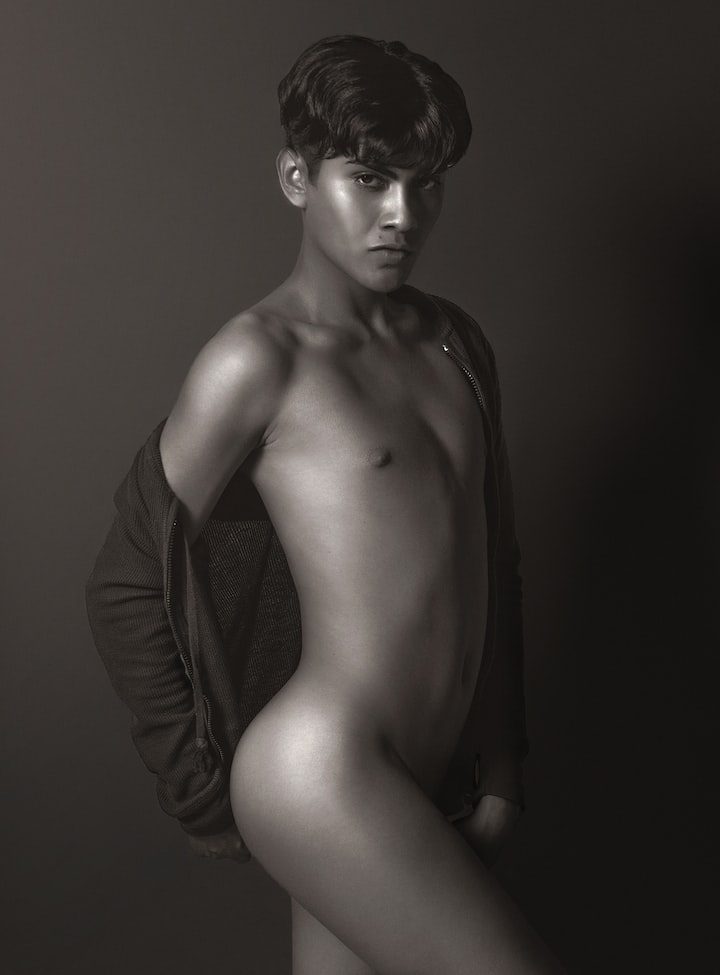 Photo by DIEGO SANCHEZ on Unsplash

I love strong women. There is something powerful about a woman who lives without limits. Something brave and beautiful. A woman who stands up not only for herself but for others. She’s sexy. She’s resilient. She’s truly feminine. Women have fought hard simply to have a voice that could be not only heard, but also considered and respected.

In many parts of the World this is still the sad reality that we must endure. Too many cultures are yet to acknowledge us as worth educating, or deserving of choices. Even choices regarding our own bodies.

I am relieved to have been born in a Country where that is not my fate, and humbled knowing that the freedom I often take for granted is still forbidden to so many, and only mine because of chance. Most of all, I’m grateful to the Warrior Women who came before me and fought so that I could have choices today. So that I have a voice.

But I am not a Feminist.

I believe in equality. But this is not what I see in modern society today. Feminism is such a respected movement that it’s almost politically incorrect to point out that perhaps it has been pushed too far. Maybe, we didn’t notice that the scales have become unbalanced. If feminism is a movement for gender equality, then shouldn’t we fight for the misjustice of men in 2021?

I recently submitted my first story on Vocal, and it was a beautiful and healing experience. The Rabbit Hole is a true mini memoir of escaping a convicted serial rapist, and my journey from Victimization to Empowerment. In the last paragraph I said,

“I want to empower other survivors of Trauma, no matter what form it came in. I want to tell You that there is never going to be an excuse, reason or justification for what happened to You, but if you have the courage to look really deep within yourself, down far into your rabbit hole, that you might find Purpose”.

I made a conscious decision not to reference women here. I did not want to discriminate against gender when men and women both experience trauma equally. Whatever the source, whether sexual abuse, emotional or physical abuse, a car accident, the death of a loved one, ultimately trauma is trauma.

I see male youth and grown men alike shamed for showing sensitivity. Forced to hide their feelings and emotions for fear of being ridiculed. Being emasculated. Being too feminine.

I see men serving sentences 63% longer than women for literally the same crime. In fact, women are twice as likely to avoid incarceration entirely.

In 2014 a study combined of high school aged boys, college students and grown men, resulted in a shocking 43% having been sexually coerced. Most of those cases resulted in unwanted intercourse. I was shocked to read that 95% of these crimes were committed by women.

Since 1998, over 3,000,000 men have experienced sexual assault or rape. I wonder how many came forward? How many were believed? If you take into consideration the fore mentioned statistic, stating that 95% of male rape perpetrators are women...i think most people would come to a similar conclusion.

Statistics for sexually assaulted men are not accurate. Not even close.

I am not expressing that men are more objectified or mistreated. I am not saying that men are now less than equal to women. However, I do believe that perceived gender “norms” have over the years veiled a serious issue and expectations of masculinity has justified ignoring it.

I wanted my story to reach anyone. Any human being who has been hurt. Traumatized. Survived. Regardless of gender, race or experience. I wanted to connect deeply and help someone, anyone to stand up for themselves.

When my story was posted to the Feminist Community it did not feel right to me. Yes, it did feel strong, as if saying, “I am a strong woman, I did not give up and I took my Power back!”

But I also felt like being placed in this community was saying, “Men will not relate to this.”

But they do. What if even just one man could gain the courage to fight back? Just by reading that someone understood how he felt? All of us need to fight together. Not separated by gender or any other distinguishing minority. This is a war and we will win together as one. ..Not divided.

The artists, creators and visionary’s at Vocal Media care about our Voices and what they have to say. The integrity of Vocal is a priority to them, but I believe the integrity of Our Vision, our strong beliefs as The Creators that love to be here, is valued even more.

So when I expressed my respect for their choice, but kindly asked if they would reconsider my story’s placement, and perhaps move it to “psyche”, they did so no questions asked. My email was promptly returned, and I was told that they are happy to help, here to listen and please don’t hesitate to contact with any concerns.

This my friends, is a rare quality in leaders of a community like this one. For my second written works, I would like to say, thank you Vocal Media for your understanding, and for giving me something to think about. And write about :)

Welcome to the Unsensored Corners of my Mind, Heart, Soul & Body. A Survivor of Many things but a Victim of Nothing.

I’m here To Empower. Connect. Feel Intimacy with Perfect Strangers. To Build bridges to others through Words.

Read next: And The Bride Wore