This is What Men Really Think about Strong, Independent Women

by Perfectmess 2 months ago in gender roles

Spoiler Alert: they are just not that into you 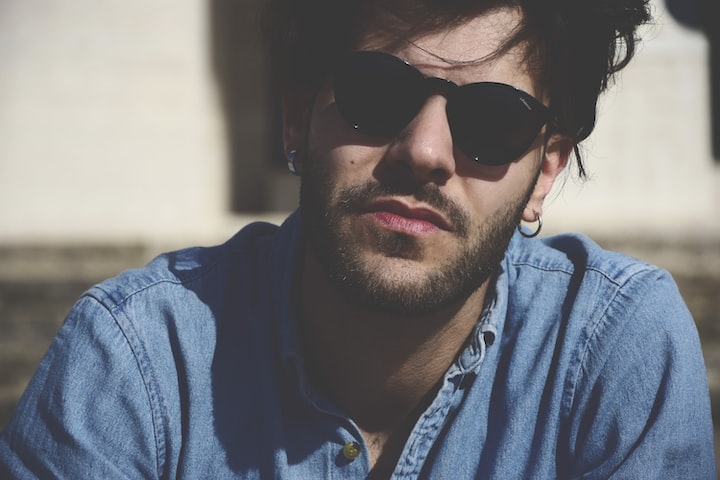 Photo by Andrea Dibitonto on Unsplash

After writing an article about the dark side of being an independent woman, I got a lot of responses from men who shared their perspectives. From that article, I have been able to learn more about what men think about strong, independent women.

I wish I could write about how men adored strength and independence in a woman. Unfortunately, reality paints a completely different picture. This article unpacks the realities of being a strong, independent woman from the male perspective.

Grab your wine ladies, this is going to be juicy!

According to some men, strong, independent women are problematic. Some even went on to say that women who used the words strong and independent to describe themselves were often, a pain in the posterior (this is me trying to keep things PG). Men want to be appreciated and often high-flying women can be demanding in relationships which can often lead to men feeling like they are constantly being nagged and underappreciated for the things that they do, do. This can be a major turn-off for men who want a woman who brings them peace which is surprisingly one of the coveted traits men look for in women - a quiet woman to come home too, after a long day at work.

There is also a strong argument that feminism has lied to women, and apparently if we follow its teachings we are bound to be alone. The idea of a feminist woman seems to turn off men. Some men go as far as not dating women who describe themselves as feminists. The idea behind this thinking is that feminists and high-flying women lack the qualities that men desire in women. This is because feminists are often viewed by men as argumentative and men haters. I highly disagree with this assertion as I think it stems from an ignorant perspective and shallow understanding of what it truly means to be feminist, believing in the social, political, and economic equality of the sexes.

What do men want from women

At the top of many lists for the most desirable qualities in a female are agreeable, feminine, and fit. After numerous conversations with men, these three traits seem to be the most common desires amongst men. One man even pointed out that by having a high-flying career, a woman is deemed to lack femininity and agreeability. This automatically makes successful women less appealing.

I found the assertion interesting because I'm not sure that having a successful career makes a woman less feminine. I am also of the opinion that being agreeable is not always a good thing, especially in a successful partnership. Should the other person not be able to see what you might be missing and bring it to your attention. The thought of having a "yes" man or woman around me bores me.

However, again this may highlight a fundamental issue when it comes to relationships - women don't know what men want! And I'm not sure that we ever will, one could read hundreds of dating self-help books but at the end of the day feel more bamboozled than you did previously.

Other conversations that I had surrounding powerful women and finding love, highlighted some interesting points. Firstly, by being such a powerful woman, the dating pool may dwindle simply because there are fewer people to match your awesomeness. Hence why the internet is full of debates about why great women end up with mediocre men.

Others have highlighted that it's a balancing act between independence and being the type of woman that men find attractive. I highlighted the intricacies associated with achieving this balance in my previous article. As with all things in life, balance is important but difficult to achieve.

A common point brought up by the men who have engaged me on this topic was that sometimes it's not a woman's independence that's an issue. Sometimes it's just their attitude or looks. Although I agree with this to some extent because not everyone is everyone's type when it comes to looks. I question how concrete this argument is because a fair number of successful women struggle to find love and I refuse to believe that it's because they are all ugly.

It's always eye-opening and somewhat infuriating to hear what the opposite sex thinks about relationships. It's important to remember that not everyone thinks the same, we all have different values and thoughts. While this article may seem a little disheartening, people including men must be different and therefore, think differently. Some men will hate an independent woman while some are dying to be with one and that is absolutely fine.

Even after hearing what some men think about strong, independent women, I still don't think a person should change who they are to be with anyone. This is because you don't need all men to be interested in you, you only need that special one. When you find that one, they will love and appreciate you for all that you are. Everything that was once labeled "a lot" by others may be the very traits that drive his attraction for you.

This article was originally published on Medium at https://medium.com/hello-love/this-is-what-men-really-think-about-strong-independent-women-2239c9ce0322

Lover of putting words together

Receive stories by Perfectmess in your feed
Perfectmess
Read next: What is Contraceptive Injection?